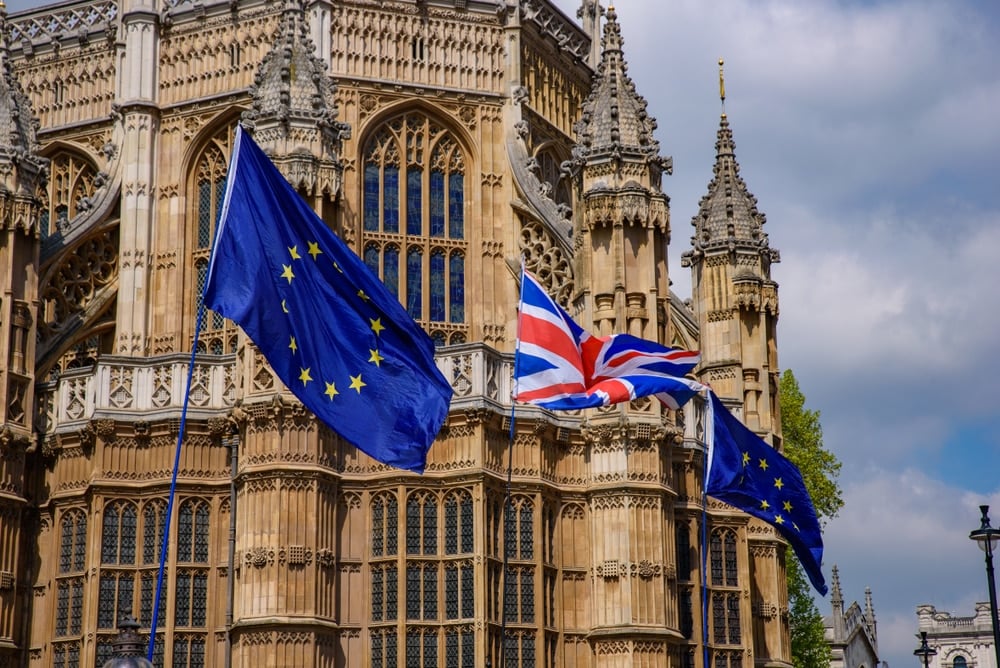 The European Commission this Thursday started an infringement procedure against the United Kingdom for violating the Withdrawal Agreement. The first phase of a file will ultimately reach the Court of Justice of the EU if the parties do not resolve the dispute first.

Ursula von der Leyen, the president of the European Commission, has reported in a statement that this Thursday, a “letter of summons” was sent to the British authorities. Consequently, this is the first step in sanctioning.

Von der Leyen stated that the letter invites the British Government to send its observations within a month. In the meantime, the European Commission will work hard for the full implementation of the Withdrawal Treaty.

To amend the controversial Internal Market Law, the European Union gave the Government of Boris Johnson time until September 30. With this law, London ignored some of the provisions of the Brexit agreement. Furthermore, it affects the control of goods as it passes through Northern Ireland to Great Britain.

The European Union interprets this law as unacceptable. Mainly because it allows London to breach the commitments it made to the EU regarding the passage of goods from Northern Ireland to Great Britain, which is a violation of international law.

Von der Leyen has stressed that this legislation violates the obligation to act in good faith contained in the divorce pact. She has insisted that if it is definitively adopted in its current form, the norm will be in total contradiction of what is provided in the Northern Ireland protocol.

Following the formal notice letter, EU rules usually provide the first period of two months for Brussels and the Member State to resolve the dispute.

If there is no agreement, the European Commission may decide to take the second step of the procedure. It takes the form of a reasoned opinion giving a new deadline for dialogue. If it were not sufficient, Brussels would reach the last phase. In turn, taking the case to the Court of Justice of the EU.