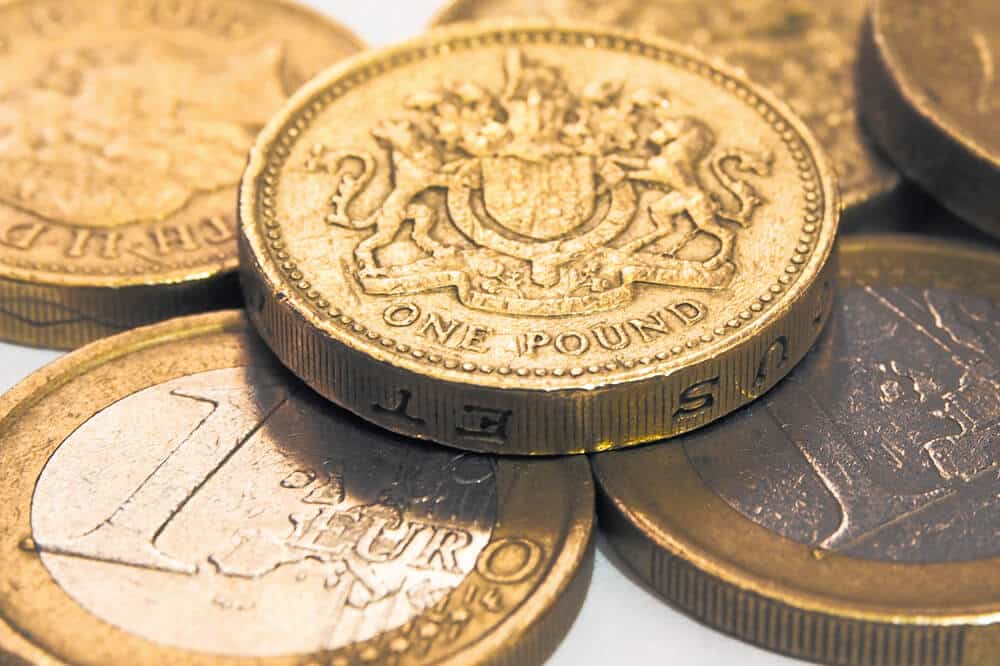 Monday’s four-hour chart of the GBP/USD pair showed a moderately bullish picture. The pair was moving higher as the EU and UK agreed to extend Brexit negotiations, but details are still lacking.

EU and the UK may agree on future relations around Halloween. It is the new deadline to conclude the talks. On Saturday, Boris Johnson, the UK prime minister, and Ursula von der Leyen, the European Commission president, held a conference call. The two parties agreed to prolong the negotiations, and it gave the British Pound a good boost.

However, the Brexit issue is far from resolved. France has been very stern about fishing, which is a sensitive issue in London. Moreover, both parties disagree on state aid and other matters.

None of the parties released details on the progress of the negotiations, and it weighed on the British Pound rally. Now, after recent weeks’ hopes and disappointments, investors need substance to recover.

There are hopes for the dollar to rise

On the other hand, the safe-haven USD is retreating in hopes that Trump will be discharged from Walter Reed Hospital and his illness improves.

However, Trump’s condition has not been promising. According to Sean Conley, the president’s physician, Trump’s oxygen levels dropped to worrying levels, and he had suffered. The doctor thinks that it could be the result of dexamethasone, steroids used for severe coronavirus cases. Now his fever is under control.

While Trump remains under medical supervision, there are hopes for the dollar to rise.

Besides, the chances are greater for a fiscal stimulus agreement. Trump has been speaking with Mitch McConnell, senior US senator, and Senate Majority leader, promoting the next aid package.

Nancy Pelosi, the speaker of the US House of Representatives, expressed optimism on Friday.

Concerning the elections, Trump remains behind his opponent Joe Biden in the polls carried out after the turbulent debate between the two. Investors look forward to a clear outcome of the US presidential election, and recent trends point in that direction.