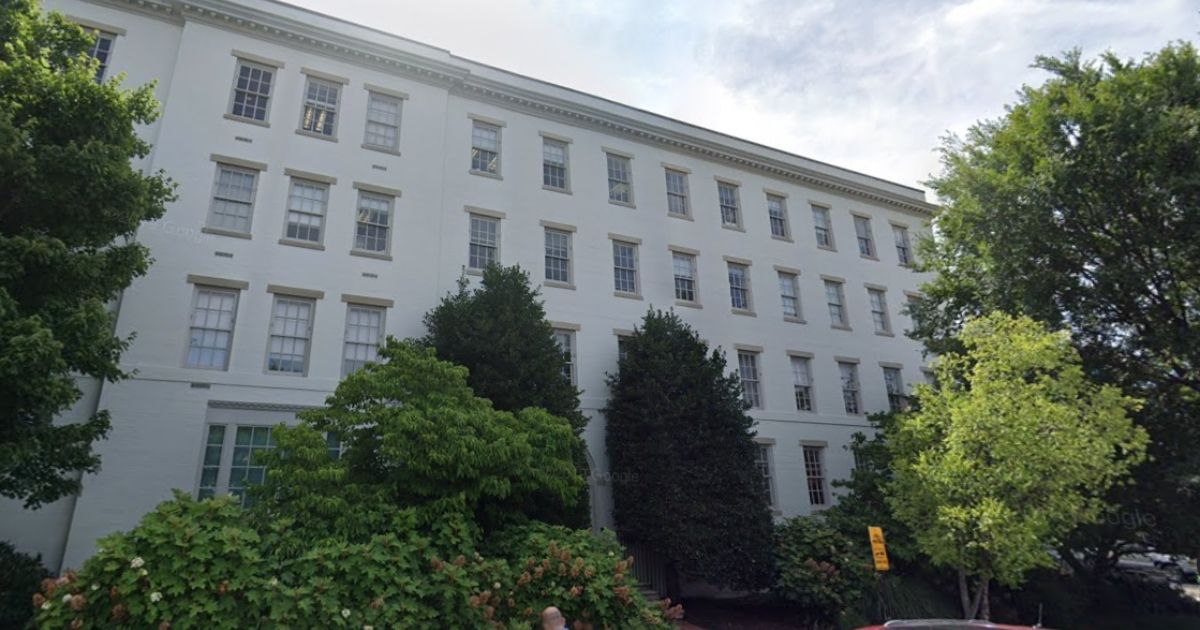 An explosive device was reportedly found at Republican National Committee headquarters in Washington, D.C., on Wednesday, the same day that nearby rioters breached the U.S. Capitol Building.

Citing three anonymous sources, The New York Times reported the device was “a pipe bomb that was successfully destroyed by a bomb squad, according to an official for the R.N.C.”

According to Harmeet Dhillon, an RNC committeewoman for California, two pipe bombs were found and detonated.

Two pipe bombs at the RNC headquarters were detonated after our staff were evacuated. Whoever is behind this terrorist act, must be found and prosecuted.

TRENDING: Georgia Democrat Announces He’s Switching to Republican Party That ‘Is in Desperate Need of Leaders’

The Times added that the nearby Democratic National Committee headquarters were evacuated after the discovery of a “suspicious package.”

Both buildings are located just a few blocks away from the U.S. Capitol, where a chaotic scene erupted as supporters of President Donald Trump gathered to protest the counting of the Electoral College vote.

Some rioters among the group breached the Capitol Building itself, stopping the vote count from proceeding and causing the complex to go into lockdown.

Capitol Police then escorted members of Congress to safety.

Astounding breach of security with protesters breaching and roaming freely through the halls to the Capitol, now on lockdown. #CapitolHill pic.twitter.com/gthlueftkS

Vice President Mike Pence, who was overseeing the vote count, condemned the attack and promised lawbreakers will be prosecuted.

“The violence and destruction taking place at the US Capitol Must Stop and it Must Stop Now. Anyone involved must respect Law Enforcement officers and immediately leave the building,” Pence tweeted.

Peaceful protest is the right of every American but this attack on our Capitol will not be tolerated and those involved will be prosecuted to the fullest extent of the law.

Trump also sent out multiple tweets calling for the protesters to be peaceful and follow the orders of Capitol Police.

Further, in the late afternoon, the president released a video asking his supporters to “go home” peacefully.

“I know your pain. I know you’re hurt,” Trump said. “We had an election that was stolen from us. It was a landslide election and everyone knows it.”

“This was a fraudulent election, but we can’t play into the hands of these people. We have to have peace. So go home. We love you,” Trump said.