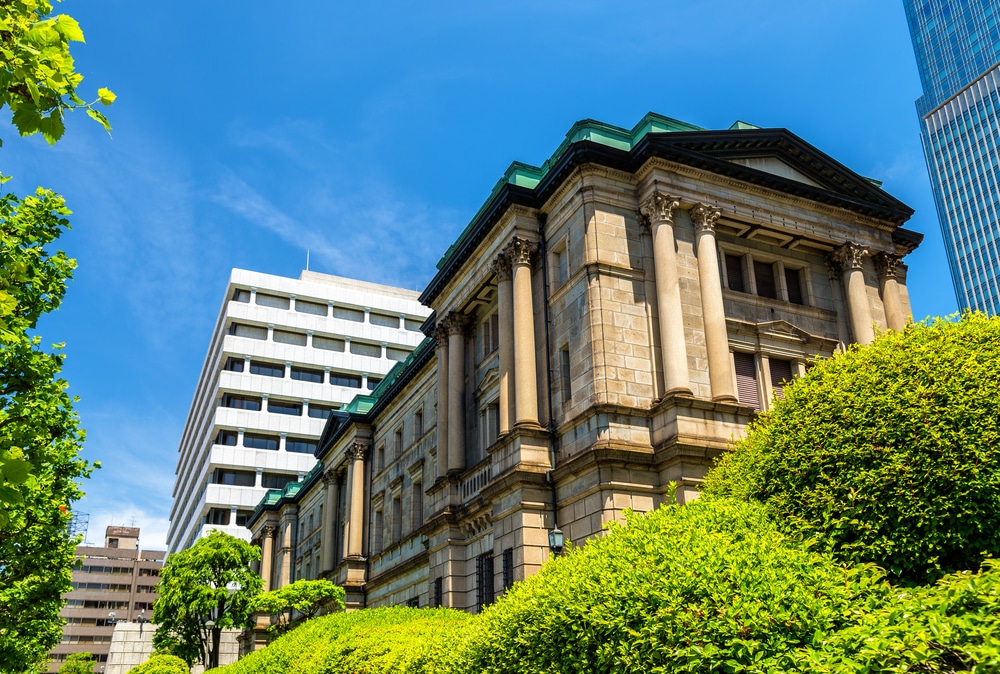 Technology news reported that these experiments are expected to start as early as possible during the fiscal year. That should begin in April 2021, the central bank said on Friday.

This is part of the bank’s efforts to study closely how it can issue general-purpose central bank digital currencies (CBDC).

It is intended to be used widely among the general public including companies and households in the country.

Such CBDCs will complement but not replace cash. It will be geared to making payment and settlement systems more convenient. This was a statement from the BOJ in a report laying out its approach on CBDCs.

BOJ also plans to have financial institutions and other private entities serve as intermediaries between them and end users. It’s considering that option rather than have companies and households hold deposits directly with the bank, according to the report.

Digitalization happened on the back of rapid development of information communication technology. It has advanced in various areas at home and abroad. In the post-Covid-19 era, this trend is likely to accelerate rather than reverse.

Considering this rapid development of technological innovation, a surge in public demand for central bank digital currency (CBDC) is possible.

The BOJ  currently has no plan to issue CBDC, the report said. But it considers it important to prepare thoroughly to respond to changes in circumstances in an appropriate manner.

That is from the perspective of ensuring the stability and efficiency of the overall payment and settlement systems in Japan.

Seven central banks together with the Bank for International Settlements (BIS)  published their first CBDC Report. It identifies the foundational principles necessary for any publicly available CBDCs. With modern technology, these key requirements will help central banks meet their public policy objectives.

The report is called Central bank digital currencies: foundational principles and core features. It was compiled by the central banks of Canada, England, and Japan. Moreover, the European Central Bank, the Federal Reserve, Sveriges Riksbank, the Swiss National Bank. Along with the BIS, they have highlighted three key principles for a CBDC:

This is in a flexible and innovative payment system.

It should do no harm to monetary and financial stability.

The group will continue to work together on CBDCs. That will be without prejudging any decision on whether or not to introduce CBDCs in their jurisdictions.

Based on these principles, they have identified the core features of any future CBDC system. It must be: