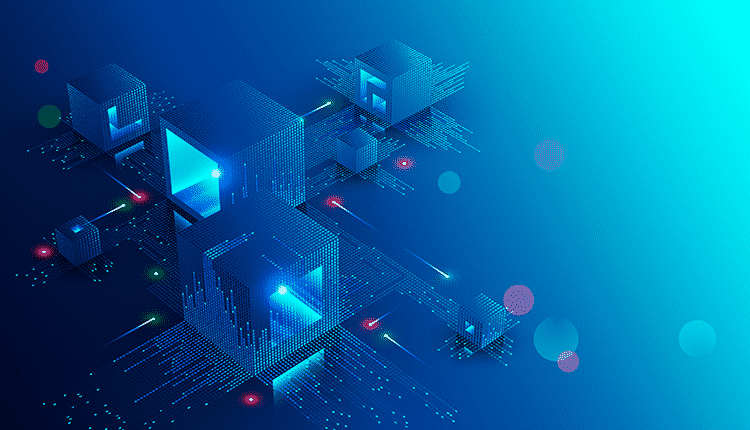 Even before, issuing government savings bonds has been a complicated and time-consuming process. It involves many parties and high operational costs. Then, with blockchain technology, investors benefit from quicker bond issuance, additional transparency, and greater efficiency.

Vice president for Indochina Expansion and managing director of IBM Thailand, Patama Chantaruck, stated, “Bank of Thailand’s success with the government savings bond project is the latest example of how blockchain technology can redefine the way businesses operate.”

She said that this would happen by simplifying complex processes, leading to a fast, transparent, secured, and efficient multiparty partnership.

Before adopting blockchain technology, IBM explained in a press release that the issuance process might last up to 15 days. But now, the blockchain solution has made the government savings bond platform an immutable, real-time single source of truth for network participants. And this reduces the redundant validation and diminishes the costs of reconciliation.

In addition to that, the IBM press release listed lessened workloads for issuers, underwriters, and registrars as an advantage born out of the new blockchain platform.

Chantaruck noted how proud IBM is in bringing world-class blockchain platform. Additionally, he discussed IBM Cloud’s support for the Bank of Thailand.

The said undertaking needs collaboration from eight institutions. Some of which include the Bank of Thailand, the Thai Bond Market Association, and Thailand Securities Depository Co., LTD. Some Thai banks like Bangkok Bank also became involved.

Meanwhile, 40 companies have used Shanghai’s blockchain-powered notary platform to manage more than 3,000 cases since its launch in January.

Based on Jiemian, he ‘Hui Cun’ platform – managed by Shanghai Xuhui Notary Public – is a blockchain-based electronic data storage protocol that practices notarization functions. Also, it stores pictures, videos, and screen recordings on the platform through a blockchain network. They preserve the said files for use in litigation.

Aside from that, Shanghai’s Xuhui Notary Public Office claimed that the platform lets them transparently preserve evidence. Additionally, they can cut notarization costs by an average of 44%.

Director of the Cuhui Notary Public Office, Pan Hao, commented, “The electronic evidence stored on the Hui Cun platform. Because its authenticity is guaranteed. It also provides a platform for the court to promote further the application of new technologies in the collection of evidence, explore, and research.”

This aims to solve the authenticity of the current evidence and help promote the court to break Intellectual property facts hard to find out.

In June, authorities of Suzhou, China, announced a blockchain-powered pilot program that will give the region with notary services. The program allegedly plans to help millions of citizens access legal government offices through the internet. Also, it would cover services related to personal freedom, life, health, property rights, and more.