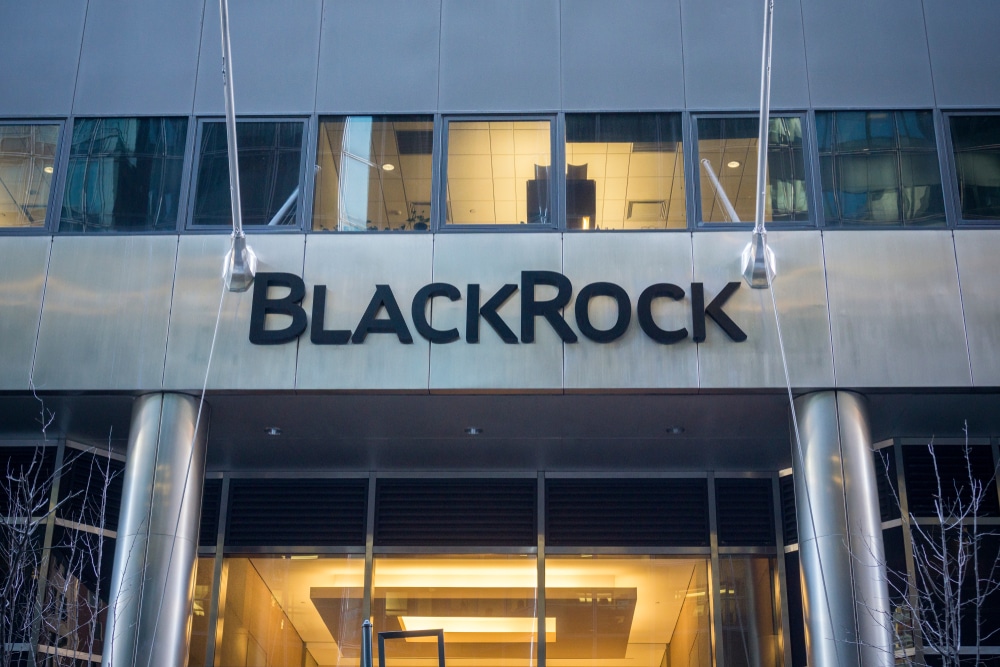 BlackRock, the world’s largest asset manager unveiled a “synthetic” US equity ETF last week. It derives its return from a swap contract held with a major bank, instead of holding S&P 500 stocks.

BlackRock had avoided synthetic equity ETFs  and several of its most senior figures had roundly condemned the structure. That said, the decision was a significant policy reversal.

The asset manager’s shift goes with a widening belief that synthetic ETFs are a better structure for US equity ETFs. These are aimed at European investors rather than “physical” ETFs, which actually hold the underlying shares.

Physical US equity ETFs based in Luxembourg and Ireland, are facing withholding tax of 30% and 15% respectively. This is on the dividend income they receive from their holdings.

Synthetic ETFs can evade this tax, practically giving them a performance advantage. It is also prompting investors to increasingly change to the swap-based model.

This trend accelerated in Q3 with BlackRock’s $50bn iShares Core S&P 500 ETF.  This is the fund it has launched a synthetic version of.

According to data from Morningstar, leaking €1.1bn, it has seen the largest net outflows of any equity ETF in Europe. Leaking €1.1bn. Another physical equity ETF, Vanguard’s S&P 500 ETF, was affected by the same trend, shipping €560m.

Outflows Despite the Inflows

In general, the outflows came despite strong inflows into equity ETFs. Up from €4.2bn in the previous three months, it raked in €17.1bn in the quarter. Particularly, US large-capitalisation funds took in €3.4bn.

They have known for some time that the synthetic ETF structure has an edge in performance. This is in the case of US equities over physical replication, as it avoids payment of withholding tax on dividends. This was according to Jose Garcia-Zarate, associate director of ETF strategy at Morningstar.