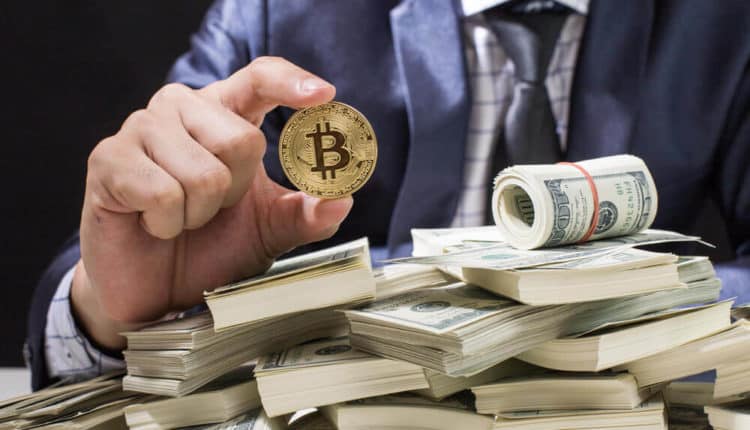 Goldman Sachs to set up a bitcoin trading in the near future.

According to a strategist at major US investment bank Morgan Stanley, Bitcoin poses a significant threat to the world’s reserve currency, the US dollar.

Ruchir Sharma, a chief global strategist at Morgan Stanley Investment Management, believes that the dollar’s reign is ending soon. Particularly due to global mistrust in traditional finance. At the same time, Bitcoin is expected to capitalize on that lack of confidence.

Sharma provided a summary of the world’s reserve currencies’ history in The Financial Times. He noted that the dollar’s race had lasted 100 years in early 2020. He also mentions other major global fiat currencies like the Euro or China’s yuan failed to win the world’s trust.

Sharma said that cryptocurrencies like Bitcoin are likely to threaten the dollar’s supremacy. Bitcoin already established itself as one of the top investments of 2020. Particularly, as its price quadrupled since March amid the pandemic and continued money printing from the US Federal Reserve. He noted that the dollar’s reign will end when the rest of the world begins to lose confidence that the United States can continue to pay its bills. Money printing is expected to continue, even as the pandemic passes. Bitcoin will benefit from increased mistrust of traditional alternatives.

Sharma also noted that Bitcoin is beginning to make progress in its ambition to replace the dollar as a medium of exchange. The strategist said that Bitcoin adoption is growing steadily from investment to international trade.

The strategist warned central banks to pay more attention to their monetary policies. But only if they want to maintain their position of power.

Bitcoin’s surge may still turn out to be a bubble. Still, even if it bursts, this year’s rush to cryptocurrencies should serve as a warning to government money printers everywhere, particularly in the US. Don’t assume that their traditional currencies are the only stores of value, or mediums of exchange, that people will always trust, Sharma stated.