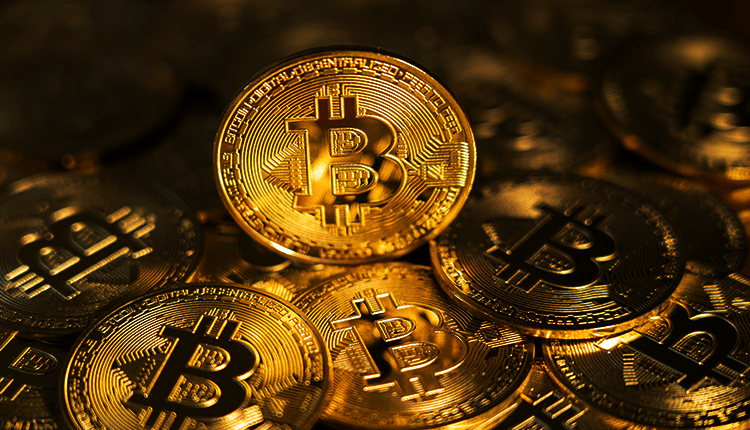 Even with the uneventful month for Bitcoin (BTC) price, on-chain metrics hint that BTC might be preparing for an imminent bull run. Recently, the number of BTC held on spot exchanges has been declining since the beginning of the year, based on data from on-chain analytic firms – CryptoQuant and Glassnode.

Willy Woo, a crypto analyst, stated that this change in trend is remarkably bullish for Bitcoin as it suggests a surge in demand for the asset and interest in holding it as a store of value.

He tweeted that as the coins on spot exchanges decline, it’s a hint that more buyers are entering “to scoop coins off the markets and moving them into cold storage HODL.”

The falling number of coins held by spot exchanges can lead to an exodus into derivatives exchanges. Also, flows from the former to the latter have been decreasing, as CryptoQuant said.

Furthermore, the flow from derivatives exchanges to spot exchanges and hard wallets might become exacerbated by the recent CFTC and DOJ legal action against BitMEX exchange.

Then, the trend in coins held by spot exchanges began to change at the start of 2020, and it shows a familiar picture for traders. The dip matches the accumulation stage of late 2016 that fueled the 2017 bull market. It made the Bitcoin price hit an all-time high of $20,089.

The stages have followed outstanding events like in 2017, the prospect of a BTC ETF led by the Winklevoss twins, and the recent buying frenzy by business intelligence giant Microstrategy. As Woo said, the markets failed to react to these on-chain indicators.

He noted, “This is one of the few times in my Bitcoin career where the fundamentals (on-chain data and metrics from infrastructure players) are in moon mode, yet the market is not woke to it.”

Also, the depleting reserve of Bitcoin on exchanges is a bullish sign for BTC from a macro perspective. But others suggest that the changing trend might be due to the growing popularity of DeFi and other liquidity related protocols. These recently made a demand for tokenized BTC and the liquidity that comes with the asset.

Still, this would paint a positive picture for Bitcoin as it displays users to prefer to get interest in holding BTC than to take profit. As there is almost $1 billion worth of BTC on the Ethereum blockchain through WBTC alone, the tokenized version of Bitcoin only began gaining traction in late June 2020.

In addition to that, it looks like the growth of the DeFi became stunted. Token prices started to decrease. Thus, the overall value locked in DeFy protocols further plummet across the sector and in the tokenized Bitcoin versions.

Also, the recent reduction in interested DeFi participants has made a lot of analysts infer that a possible cycling of DeFi and altcoin profits to BTC is on the way. With that, this indicates that Bitcoin is gearing up for another bull run, especially as new participants are joining the network.