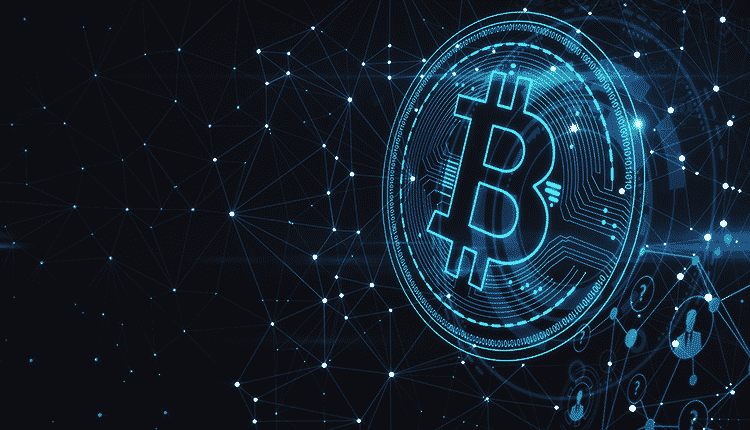 In response to the recent price movement, Barry Silbert, Grayscale CEO, said that people would never say that Bitcoin is dead again.

Bitcoin’s bullish behaviour comes amid the latest news that the United States Department of Justice will seize more than $1 billion worth of Bitcoin from an unknown hacker who managed to access a Silk Road wallet.

An anonymous cryptocurrency user moved more than 69,370 BTC, roughly $1.08 billion at current market price. Since mid-2015, it was the first time someone has moved assets associated with the darknet market.

US presidential candidate, Joe Biden is just six electoral votes away from victory. Wisconsin and Michigan are, after Arizona, the second and third states that Biden snatches from the president of the United States, Donald Trump, concerning the results of 2016. Although the Democrat has everything in his favour, he has yet to confirm his victory in at least one of the four key states in which the scrutiny continues. Officials are still counting votes in Georgia, Pennsylvania, North Carolina, and Nevada. Many industry experts predict continued volatility in cryptocurrencies and the stock market until a winner is determined.

BTC’s market capitalization will be $1 trillion by 2022

According to Adam Back, CEO of Blockstream, the fact that Bitcoin reaches a market capitalization of $1 trillion by 2025 is conservative. These levels should be reached in less than two years. He presented a new perspective bullish price BTC on October 5.

As of October 2020, the market capitalization of Bitcoin is just over $198 billion. For Back’s forecast to come true, the market would need to see a 400% increase by 2022.