Home Daily News Bitcoin is Expensive, but it is Never Too Late to Buy 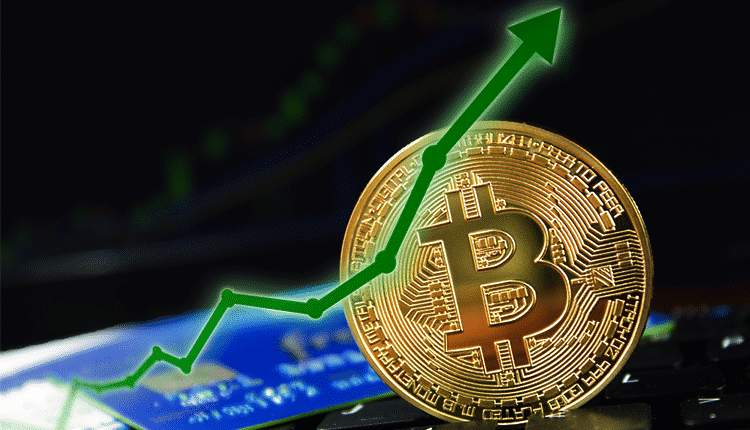 Seasoned Bitcoin investors know that the cryptocurrency market moves in cycles. Now that the BTC price has passed its all-time high, a full bullish cycle has started.

The mainstream media is saturated with articles on Bitcoin. Everyone from world-renowned investment gurus to Uber drivers seem to have an opinion on the best tips, tricks, and winning coins one should buy to generate instant wealth.

Day trading is not an option for the average investor with limited time and a full-time job. Besides, the data shows that the majority of high-frequency traders fail to generate substantial profits.

While some do have the time to research legitimate crypto projects and conduct fundamental and technical analysis, this can quickly become a full-time job in itself.

Fortunately, there are much more comfortable and more effective ways to trade Bitcoin during bull and bear cycles. This tactic is called dollar-cost averaging.

Dollar-cost averaging is the best to accumulate Bitcoin

For the average investor looking for a more streamlined approach, multiple studies have shown that the median dollar cost of Bitcoin purchases has provided a return on investment that most funds could boast of.

The buy and hold strategy is a tried and true method of investing in Bitcoin. However, not all investors are comfortable putting a large amount of money into such a volatile asset like BTC.

For the most risk-averse investors, dollar-cost averaging is an even more ‘safe’ method of investing in asset risk.

Dollar-cost averaging, DCA, is a well-known investment technique. Big investors like Warren Buffet commonly implement it to invest in volatile markets. Although the “Oracle of Omaha” expressly referred to buying large index funds, it also applies to cryptocurrencies.

Instead of taking a lump sum of money and investing it all at once, an investor would divide the more considerable sum into smaller amounts. Then they could invest those smaller amounts periodically. The idea is that while it can be difficult to time a market top or lower boundary, making regular purchases provides the best average price of entry.

For example, using the Bitcoin DCA tool, an investor can see that the $100 invested weekly in BTC since the all-time high in December 2017 would currently be in a portfolio of $40,867 at the current value of Bitcoin. A total of $15,700 invested in the $100 per week course. That resulted in a 160% increase in value over three years.