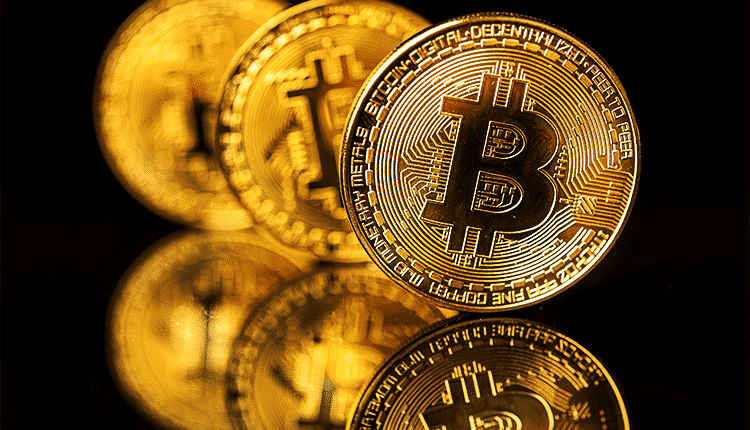 The Bitcoin (BTC) has made a few milestones in the past week. Its price successfully stayed above the $10,000 price range for a record of 66 consecutive days. Also, the network has exceeded 18.5 million BTC issued. At the same time, the global hashrate coasts along at an all-time high of 140 exahash per second (EH/s).

Then, based on coin market capitalization web portals, there are more than 7,000 digital assets in existence. Nevertheless, Bitcoin’s overall market valuation represents 57% of the $350 billion aggregate total. Statistics display that BTC is down over 8% in the past 30 days. However, it grew 20% during the last 90 days and increased by 29.7% against the USD within a year.

Even though it dragged the BTC price below $10,000, all of these events saw the crypto asset finish the day above the psychological price point.

Bitcoin hit another milestone this week as miners have minted more than 88% of all the BTC that will ever circulate. Then, Bitcoin’s current money supply or the number of coins in circulation recently is 18,504,918 BTC. Recently, the BTC issuance rate or inflation rate is about 2.9% after falling from 3.6% measured by the end of February 2020.

Amid the 66-day streak and more than 88% of the Bitcoin supply issued, the BTC network hashrate has been higher than ever. During the publication, BTC’s total SHA256 hashrate is riding over the 140 exahash per second range (EH/s).

Meanwhile, Bitcoin futures and open interest are dropping rapidly. Data indicates that after the September peak, BTC futures volume has declined by 60% from more than $25 billion to roughly $10 billion.

The Bitcoin futures market represents most of the leveraged trades in the BTC market and famous platforms such as Binance, BitMEX, and ByBit, with a leverage of up to 125x.

With high leverages, traders become vulnerable to liquidation. If there are many traders in similar positions, this boosts sell pressure and could catalyze a major sell-off in BTC price.

In case the futures market open interest and volume surge, it would put Bitcoin in a vulnerable position and increases the chances of cascading liquidation like the ones during the Black Thursday – when more than $1 billion worth of futures contracts were liquidated as BTC price slumped below $3,600.

In addition to that, they could see the plunge in futures as a potentially bullish event as a small price movement tend to turn into a major price swing if mass liquidations become triggered at a specific price level.