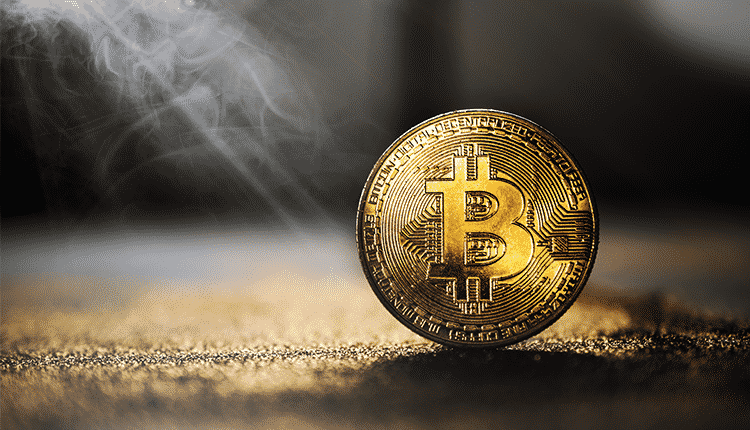 Bitcoin (BTC) has remained in a range for weeks now. However, traders mostly expect a slow fourth quarter for the most famous digital asset.

The 2018 and 2019 Q4 closed net negative, placing a slightly bearish sentiment into the market. A boring Q4 of further downside from BTC price might make altcoin prices decline further in the near term.

Currently, multiple technical analysts are observing the bounce in the Bitcoin dominance index to warn against an altcoin market pullback.

During the last couple of weeks, many altcoins and decentralized finance (DeFi) tokens fell 30% to 60%.

The slump in altcoins got worse after BTC boosted from $9,981 to $11,179 from September 9 to September 19. At the same time, it seems like a take-profit rally took place. Analysts also think that profits from altcoin and DeFi cycled into Bitcoin and stablecoins.

Then, as Bitcoin showed a strong uptrend, DeFi began to drop following a rejection from a key resistance level at $11,100. Over the past 15 days, BTC decline by almost 6%, stabilizing a little above $10,500.

Van de Poppe tweeted a chart and said that crypto markets usually see ‘boring and corrective’ phases in Q4. Then, the traders explained that historically, Ether bottoms in December and starts to move by the next quarter.

Van de Poppe foresees that Bitcoin dominance will run-up. And it would have an altseason in Q1 2021.

Now, altcoins are plunging as BTC and Ether stay relatively stable above their respective support levels.

A Rally in the Crypto Market?

Since the beginning of October, the crypto market has experienced several negative events that might be weighing on investor sentiment.

Last September 26, KuCoin exchanged got hacked for $281 million. Then, as Bitcoin price did not correct over the news, it might be avoiding the formation of bullish momentum. After that, the U.S. Commodities Futures Trading Commission (CFTC) revealed that it charged BitMEX with violating the Bank Secrecy Act on October 1.

Then, after some major events, investors expect increased volatility. And several traders suggested that a short squeeze might be on the cards.

In addition to that, one more famous crypto trader named Byzantine General tweeted that it is the best time for a short squeeze as it would shake out the weak hands. Also, the trader signaled that there is a lot of capital on the sidelines within the cryptocurrency market for him.

He stated, “With all the uncertainty going on right now, especially in crypto, it would be the perfect moment to blast up and leave all the weak hands behind.”

Also, he added that the SSR is still historically low. And that means there are many dry powders on the side lines.

Above all, traders are expecting a boring quarter ahead for Bitcoin and altcoins. But the previous month’s intense sell-off might eventually lead to a strong relief rally.