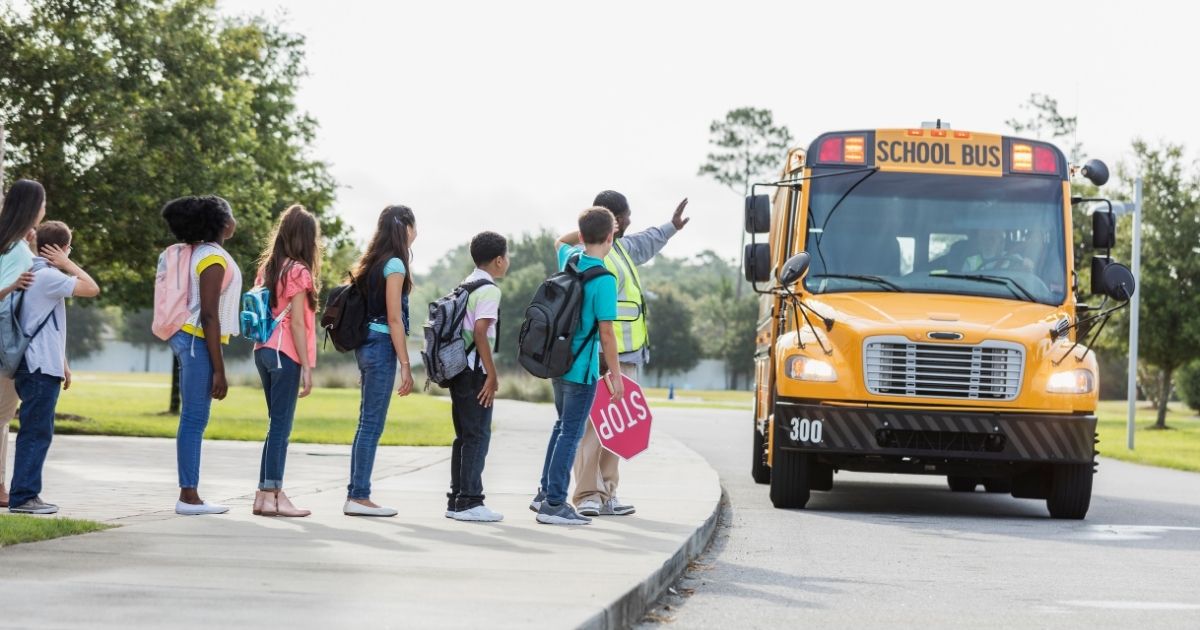 Being a parent of a publicly schooled child in Loudoun County, Virginia, must be a fun thing right now.

If you knew about Loudoun County before earlier this month, it was likely because you lived in the area. Or perhaps you’re a listicle enthusiast who happened upon the fact that the exurban Washington, D.C.-area county is the richest in the United States, with a median household income of $142,299.

Maybe you remember the tale of the Loudoun County woman who lost her job for flipping off then-President Donald Trump on her bicycle in 2017, who netted more than $142,000 from a GoFundMe campaign and used the publicity to run for — and win — a local government office.

The point is, Loudoun County is really rich and really crazy. That rich-and-crazy combo went national a few weeks ago when the county’s schools put into motion a concatenation of events that ended with the canceling of Dr. Seuss.

In the weeks leading up to “Read Across America Day,” held annually on the March 2 birthday of legendary children’s author Theodore Geisel, Loudoun County schools announced they were de-emphasizing the author’s books because “[r]esearch in recent years has revealed strong racial undertones in many books written/illustrated by Dr. Seuss.”

Soon, six Seuss titles were discontinued and politicians — in particular, President Joe Biden — refused to acknowledge Giesel during a celebration of reading that marked on his birthday.

That may have been when Loudoun County went national, but please don’t get the idea that this was a county whose public school pedagogy was suddenly going sour. We’d walked into the county’s full-on craziness in medias res. The crazy has manifested in ugly ways before: In 2018, the county made a few waves when it tried to eliminate the ability of parents to homeschool their children based on Virginia’s religious exemption.

It’s manifested itself since, too, in the insane story of county education officials apparently getting GoFundMe to cancel the account of a parent group opposed to a curriculum that included critical race theory and an “anti-racist” group now under police investigation for doxing the parents opposed to the plan.

According to the Washington Free Beacon, the group — Parents Against Critical Theory — had only collected $4,000 as of March 22. That’s when Loudoun County School Board Equity Committee member Charlotte McConnell said committee members and the school board should report the page.

Are leftists trying to stifle dissent at every level of American society?

Three days later, GoFundMe shut it down, telling group founder Scott Mineo he had engaged in “prohibited conduct.” Big Tech was more than willing apparently to come to the aid of one of America’s most outré school districts and quash their political opponents — because they can, after all. They play by their own rules.

The Western Journal reached out to GoFundMe for comment but hasn’t received a response.

“The framework asks teachers to audit and update the K-12 curriculum to include lessons on identity, power, and privilege — tenets of critical theory that Parents Against Critical Theory and others oppose.”

Mineo told the Free Beacon that the decision to go after his GoFundMe account proves the school district is worried about opposing views, but will eventually backfire.

“[The district] pissed off a lot of people that were very supportive and this was a grave mistake on their part,” Mineo said.

“At the end of the day, it further underscores the level of deception they are engaged in. Otherwise, why shut them down?”

In September, Superintendent Scott Ziegler proposed a change to the district’s professional code regarding the framework that would prohibit any teacher from voicing objections to it.

“The district’s interest in abolishing systemic racism would ‘outweigh’ a teacher’s First Amendment right to free speech, according to a draft of that policy,” the Free Beacon reported.

Meanwhile, Parents Against Critical Theory was getting noticed by a private Facebook group called “Anti-Racist Parents of Loudoun County.” You may guess from the name they weren’t looking to ally with PACT.

According to a report from The Daily Wire, PACT first showed up on the group’s radar after PACT hosted a March 7 webinar, “What is CRT and its impact on Loudoun County Schools?”

“I wanted to share that I’m very concerned that the [anti-] CRT movement for lack of better word is gaining support,” read a March 12 “Anti-Racist Parents” Facebook post from Beth Barts, a controversial member of the Loudoun County School Board, who said that it was time to “call out statements and actions that undermine our stated plan to end systemic racism.”

Barts — who was stripped of her committee assignments and censured by the school board earlier in the month over her social media hijinks, according to The Daily Wire — would be, in any sane world, ignored.

Instead, a parent named Jen Durham took her idea to the next level with her own thread on the Facebook page, essentially calling for a massive doxing of anyone who opposed the district’s critical race theory narrative, according to The Daily Wire.

“This is a call for volunteers to combat the anti-CRT activities of the P.A.C.T. folks,” she wrote, asking for her readers to infiltrate PACT meetings, gather information about who was there, “expose these people publicly” and fundraise.

When she said “expose these people publicly,” she wasn’t kidding.

“I’m losing any hope that remaining civil towards these people changes anything,” she continued. “Avoiding these people isn’t enough to stop the spread of their evil rhetoric.”

And as proof that righteousness doesn’t have to follow laws or conventional morality, Durham wrote, according to The Daily Wire: “Anyone know any hackers?”

The thread included the personal information of many PACT members, as well as other opponents of the critical race theory framework, The Daily Wire reported. It also included information about their jobs and their spouses.

A former county teacher, Hilary Hultman-Lee, took the idea even further still, according to The Daily Wire:

“Regarding the anti-CRT movement, we’d like to compile a document of all known actors and supporters. Please comment below with legal names of these individuals, area of residence and or school board Rep known, known accounts on social media, and any other info that you feel is relevant,” she wrote on the Facebook page, according to The Daily Wire.

Hultman-Lee is a former Latin teacher at Potomac Falls High School, according to The Daily Wire. As of The Daily Wire’s March 17 report, she was still listed as an education consultant with the school district.

Barts was pleased: “Thank you for the response to my posting this morning,” she wrote, according to The Daily Wire. “Thank you for stepping up. Silence is complicity.”

Superintendent Ziegler took a rather noncommittal approach to the doxing.

In a message to parents written after The Daily Wire’s initial report was published, he wrote that “[Loudon County Public Schools] recognizes the right of its employees to free speech, but does not condone anyone targeting members of the community for their viewpoint,” The Daily Wire reported on March 22.

According to the Daily Mail, the “Anti-Racist Parents” group is now being investigated by police. Don’t expect any significant action to be taken.

In the meantime, the only substantive thing to come out of this is that PACT was bullied out of its GoFundMe account, apparently by Loudoun County officials who can’t stand opposition. They don’t want to argue with PACT. They want PACT gone.

If you don’t like critical race theory and don’t want it taught to your children, not only will you be hounded by a digital (or corporeal) mob intent on silencing you, they’ll make sure Big Tech takes away crowdfunding — the only reasonable, efficient way to raise money from across the world for your cause.

GoFundMe was perfectly happy letting a woman rack up $142,000 for flipping off President Trump. Not that conservatives should have lodged complaints, saying they were offended — but if they did, nothing would have happened.

You may think Loudoun County Public Schools trying to cancel Dr. Seuss is both funny and scary at the same time. After all, are these people reading into the racial subtexts of “Green Eggs and Ham?” Were they really that insulted by “And to Think that I Saw it on Mulberry Street?”

There is no funny in this. These are people who set out to intimidate their social and political opposition — fellow Americans who are not racists, not bigots, but people who simply weren’t on board with the critical race theory framework. They posted their ideological opponents’ employers’ identities, their spouses’ names, and other personal information. What, pray tell, do you think that information was supposed to be used for? And Big Tech was complicit, happy to take care of a nuisance for them.

You can tell yourself this is just Loudon County, a verdant cocoon of people too rich and too sheltered to tolerate dissent.

Please do remember, however, that this kind of behavior is a cancer on the American body politic: And cancers spread.