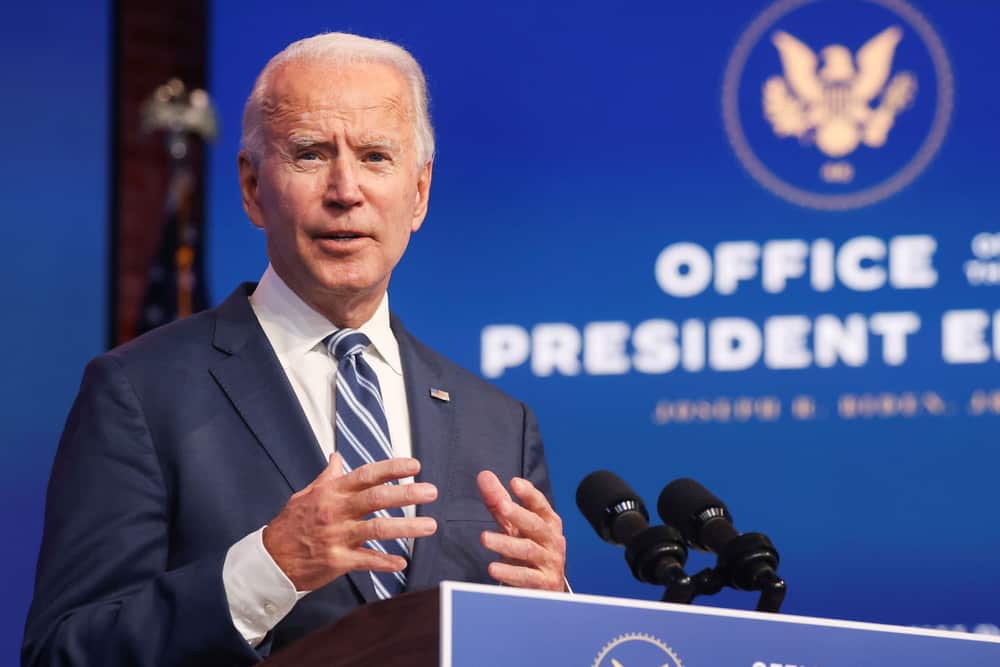 U.S. President Joe Biden plans to speak on his first meeting with Group of Seven leaders. The conference is scheduled for Friday, and the President will discuss plans to defeat the Covid-19 pandemic and reopen the world economy. Furthermore, Biden will address some challenges posed by China.

Jen Psaki, White House spokeswoman, stated on Thursday that Joe Biden would focus on the global response to the pandemic, including efforts to fight emerging infections, coronavirus vaccine production, and distribution of supplies.

Thus far, the coronavirus pandemic has killed 2.4 million people. It also pushed the global economy into its worst peacetime crisis since the Great Depression, upending normal life for billions of people.

The U.K., which holds the rotating chair of the G7, plans to ask members to help speed up the development of future Covid-19 vaccines to 100 days.

Furthermore, Prime Minister Boris Johnson noted that he wants to build ties with Biden, even though the latter publicly warned Britain against endangering peace in Ireland last year. The current U.S. president also did not support Brexit.

Still, Johnson has announced that he is interested in the idea of a global treaty on pandemics. He wants to ensure proper transparency after the coronavirus outbreak, which originated in China.

On Thursday, U.S. officials stated that the Biden administration plans to pledge $4 billion to a Covid-19 vaccination program for poorer countries. With that action, they hope to pry loose bigger donations from other governments.

What does the U.K. plan in that regard?

Britain has already pledged 548 million pounds to the COVAX program, which is co-led by the World Health Organization. However, the U.K. is also planning to ask other G7 partners to give more.

China will also be on the agenda at Friday’s meeting. Biden called China the “most serious competitor” of the United States in his first major foreign policy speech as President.

On Feb. 4, he also noted that he plans to confront China’s economic abuses and counter its aggressive, coercive action.

As a means to that end, the United States will keep tariffs, which the Trump administration imposed on Chinese goods, in place for now. However, according to Treasury Secretary Janet Yellen, they will evaluate how to proceed after a thorough review.