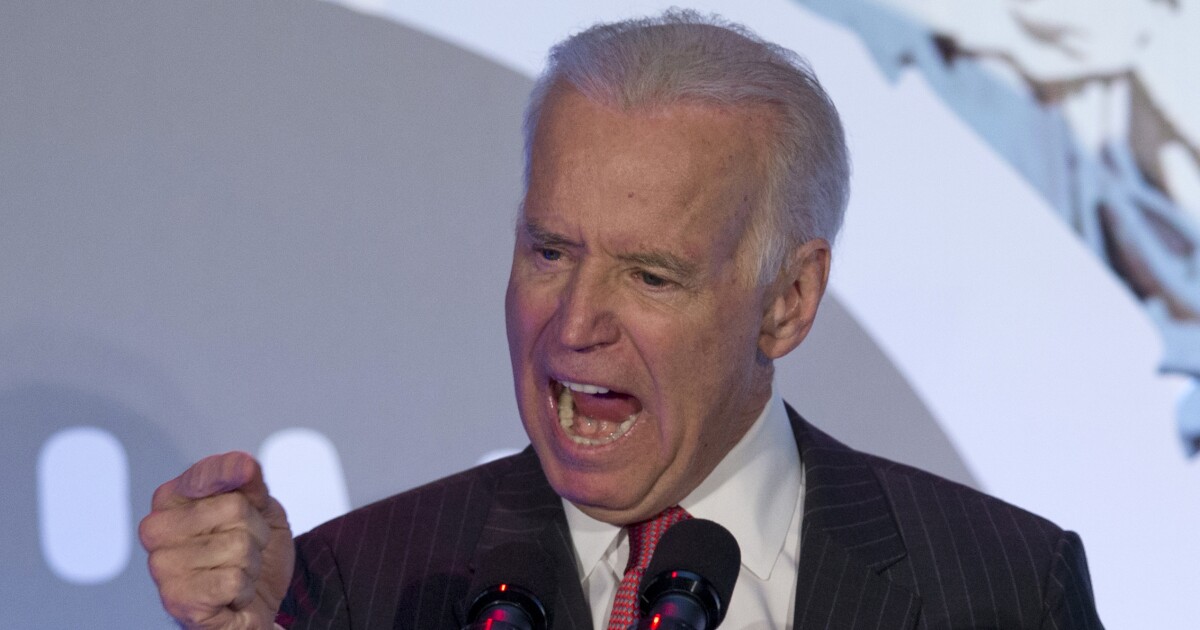 When President Joe Biden walks into the House chamber Wednesday evening to deliver his joint address to Congress, the room will feel completely different from years past, with just a fraction of the seats filled due to strict security and COVID-19 measures.

But Biden’s speech is expected to hit the traditional high notes of presidents past — taking a victory lap on his accomplishments in his first 100 days, pitching new policies, and trying to speak directly to the public watching at home.

On his 99th day in office, Biden is expected to use the highest-profile moment of his presidency yet to sell parts of his liberal agenda and highlight the moves his administration has made so far.

The White House rolled out details of the American Families Plan, a proposed $1.8 trillion expansion of social welfare programs, on Wednesday morning ahead of the speech, and Biden is expected to ask Congress during his address to advance it.

In perhaps a preview of the tone Biden will strike when pitching his spending plans, the White House said Wednesday that the proposals together “reinvest in the future of the American economy and American workers and will help us out-compete China and other countries around the world.”

The centrist rhetoric belies a litany of progressive priorities that the White House has included in the proposals, however. The American Families Plan that Biden will attempt to sell during his address would offer free pre-K and community college, expand food stamp programs, and impose new paid leave requirements nationally — all paid for by hiking taxes on people making $400,000 or more per year. Doing so could devastate small-business owners who file their business income on their personal taxes.

TIM SCOTT GETS BIG OPPORTUNITY IN BIDEN REBUTTAL, BUT IT'S A TOUGH TASK

Biden, however, has focused primarily on the popular road and bridge repairs that the proposal would fund, and on Wednesday night, he is likely to continue his characterization of the plan as an investment benefiting workers.

The president is also reportedly set to push his immigration proposal during the speech, even though immigration is a policy area where his administration is most politically vulnerable, thanks to its handling of a surge in migrants crossing the border.

Biden has proposed creating a pathway to citizenship for 11 million illegal immigrants and stripping away restrictions on immigrants trying to come to the United States to join family members already present, among other immigration law changes.

The president has sought to portray his immigration policies as centrist, fending off, for example, the criticism that his indulgence of liberal calls for open borders motivated thousands more people to make the journey to the U.S. border. He has stressed that his administration does not want migrants to cross the border illegally.

Similar to the other proposals Biden will try to sell during his speech, immigration reform will face enormous hurdles in a sharply divided Congress.

The visuals of Biden's speech will serve as a reminder that the country is still recovering from the pandemic. Fewer than half of the seats are expected to have occupants, with just 200 people slated to attend an event that traditionally boasts an audience of 1,600.

White House press secretary Jen Psaki said this week that Biden will wear a mask when he enters the chamber and remove it before he starts delivering his speech.