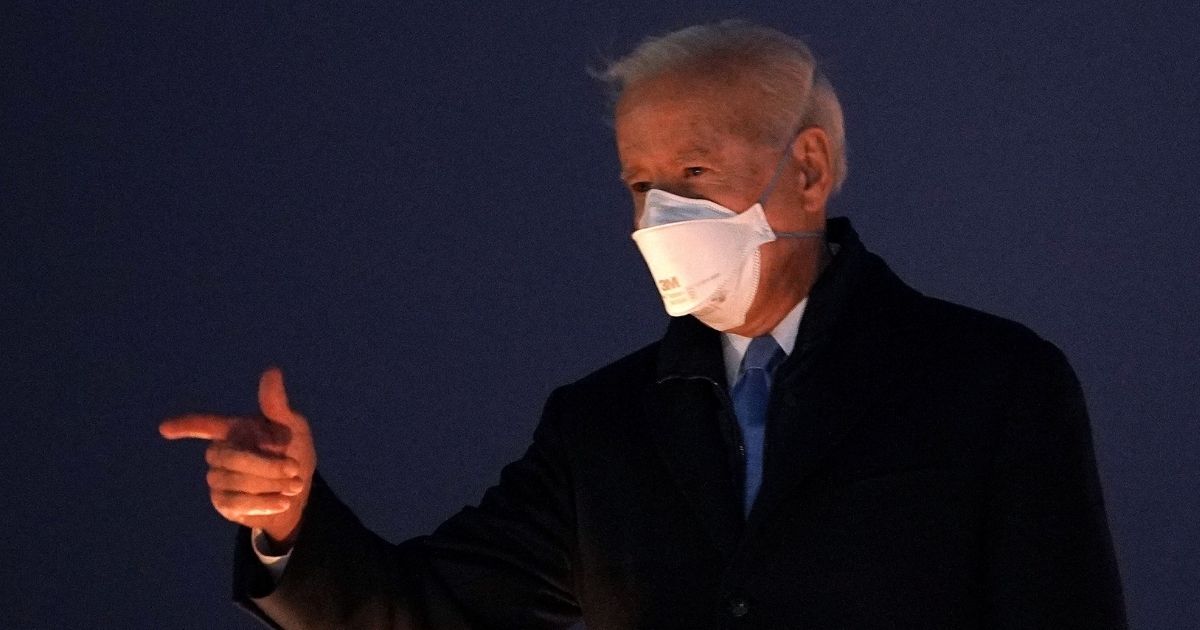 There are days when this job is easy. You get to play a part, albeit a small one, in the great cultural sturm und drang of our political milieu. You get to write about politics for a living, an unrealized dream for a not-insubstantial swath of C-SPAN junkies. You get to rationalize paying attention to social media as being part of your job.

There are days that get your blood pressure up, though. Any day when the words “commonsense gun law reforms” come across your Twitter feed is an early sign, for instance, that you’re going to be dealing with a duplicitously worded proposal that will definitely involve gun laws but probably not much common sense.

The ol’ systolic gets a bit higher when you see those words came from the president of the United States, a man who has every intention of making those gun law reforms an agenda item. And then, if you really need another reason to reach into the medicine cabinet for a Klonopin, realize he’s doing it on the anniversary of the Parkland, Florida, school shooting.

In a read-the-room moment that should tell you all you need to know about the nascent administration and how it will never let a tragedy go to waste — even one as relatively fresh as the shooting at Marjorie Stoneman Douglas High School in 2018, in which 14 students and three staff members were killed — the White House put out a news release using the anniversary to frame a familiar set of liberal gun-control panaceas: universal background checks, a ban on so-called assault weapons and high-capacity magazines, and an end to immunity for gun manufacturers.

“In seconds, the lives of dozens of families, and the life of an American community, were changed forever,” Biden said in the statement.

“For three years now, the Parkland families have spent birthdays and holidays without their loved ones. They’ve missed out on the experience of sending their children off to college or seeing them on their first job after high school. Like far too many families, they’ve had to bury pieces of their soul deep within the Earth. Like far too many families — and, indeed, like our nation — they’ve been left to wonder whether things would ever be okay.”

Did the president’s statement touch on the numerous red flags that were missed by school officials in Broward County or the errors made by first responders that potentially cost lives?

Of course not. To the extent Biden was apportioning blame, it all fell on firearms.

And not just at Parkland. “In big cities and small towns. In schools and shopping malls. In churches, mosques, synagogues, and temples. In movie theaters and concert halls. On city street corners that will never get a mention on the evening news. All across our nation, parents, spouses, children, siblings, and friends have known the pain of losing a loved one to gun violence,” Biden’s statement read.

“And in this season of so much loss, last year’s historic increase in homicides across America, including the gun violence disproportionately devastating Black and Brown individuals in our cities, has added to the number of empty seats at our kitchen tables. Today, as we mourn with the Parkland community, we mourn for all who have lost loved ones to gun violence.”

There’s nothing that particularly links the “historic increase in homicides across America” to the Second Amendment right to bear arms. In fact, more of the blame likely resides with lockdowns and a reduced police presence.

Nevertheless, the president said he was going to “take action to end our epidemic of gun violence and make our schools and communities safer.”

“Today, I am calling on Congress to enact commonsense gun law reforms, including requiring background checks on all gun sales, banning assault weapons and high-capacity magazines, and eliminating immunity for gun manufacturers who knowingly put weapons of war on our streets,” Biden said. “We owe it to all those we’ve lost and to all those left behind to grieve to make a change. The time to act is now.”

Not that the families of Parkland victims were universally on board with this.

“Mr. President, thank you for remembering the loved ones taken from us 3 years ago,” Ryan Petty, whose daughter Alaina was killed in the attack, said on Twitter. “Alaina loved this country and the freedoms it guarantees. Common sense tells us that honoring her life does not require infringement on the rights of law-abiding citizens.”

“Nothing in the President’s proposal will make our schools and communities safer. If the President truly cares about protecting our nation’s schools & communities, he’ll talk to the @SecretService. The answer is literally standing in front of him.”

Nothing in the President’s proposal will make our schools and communities safer. If the President truly cares about protecting our nation’s schools & communities, he’ll talk to the @SecretService. The answer is literally standing in front of him.

“It’s wrong to focus on the weapon,” Petty, now a member of the state school board, told ABC News.

“For those who understand what happened that day, there were mistakes,” he said. “This was the most preventable school shooting in the history of our country. The warning signs were there. It was clear the killer had intentions to attack the school.”

It’s worth noting nothing in Biden’s package would have materially changed what happened three years ago, either.

Despite the fact so-called assault weapons are so often the bogeyman in the wake of mass shootings, there’s no evidence making them illegal would stop rampage killings. Almost every one of these incidents wouldn’t have been materially different had the gunman chose a different weapon.

The evidence that “high-capacity magazines” (or, as Biden once put it, magazines that allow you to have “50 clips in a weapon“) play a role in gun violence is similarly lacking.

And as for “eliminating immunity for gun manufacturers who knowingly put weapons of war on our streets,” this is coded language for repealing a 2005 law that gave gunmakers immunity for lawsuits involving violent crimes committed with legally produced firearms. If you can’t actually ban guns, why not harass companies that lawfully manufacture them instead?

None of this would prevent another Parkland. Using the anniversary to launch this initiative was instead designed to mitigate flak from advancing a deeply divisive policy issue at a time the country has a multitude of other priorities by hiding behind a tragedy.

This won’t be the last time the president or the administration rubs salt in national wounds to promote agenda items — particularly when it comes to gun control.

It’s not as if they didn’t warn us, however.

As Beth Baumann noted in a piece at Townhall.com on Sunday, Biden called for a ban on “assault weapon” production and a registry of existing weapons back in 2019. Vice President Kamala Harris, meanwhile, said that if Congress didn’t pass “common sense gun laws” (there are those words again) within the first 100 days, she’d enact them via executive order.

“It wouldn’t be surprising if these two come out of the woodwork and flat out say Biden will sign yet another executive order if Congress doesn’t pass sweeping gun control laws in the first 100 days,” Baumann wrote.

“Democrats are so focused on ‘making history’ that they’re willing to do whatever’s necessary for their legacy sake, including signing yet another EO. And you know they’ll word it like ‘Congress failed to rise to the moment’ or ‘we asked Congress to honor the victims of gun violence by passing much needed reform and they didn’t rise to the occasion.’”

In short, I can count on a few blood-pressure spikes like I endured Sunday.

At least in this case, I know it can’t hold a candle to the pain of being a Parkland parent who doesn’t agree with Biden’s policy prescriptions, watching helplessly as my child’s death is being used for partisan political gain.