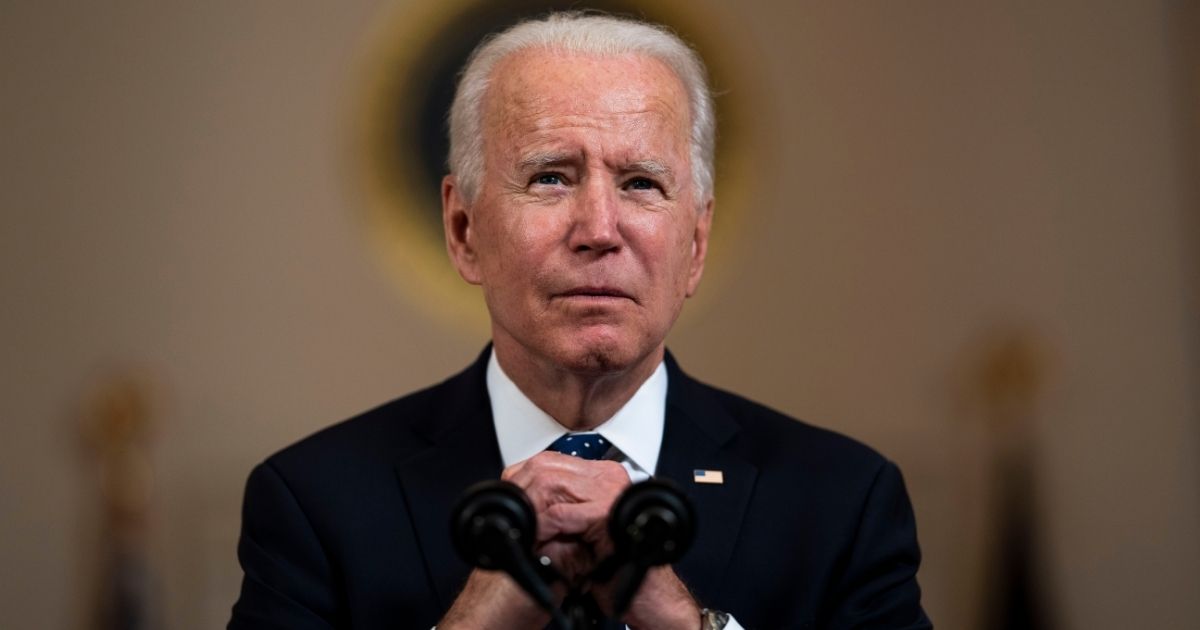 The Department of Education is seeking to promote the widespread adoption of critical race theory in public schools by allowing for project grant requests that focus on implementing so-called equitable learning models, including those that make a student’s race the central object of study.

Listed as proposed priorities in the Federal Register, the DOE is seeking to alter the American History and Civics Education programs to demand that students incorporate reflections of their race in their studies and promote the idea that the United States is structurally and systemically racist.

The move comes amid heightened fears that the government will push racialist policies in education to indoctrinate children against American governance and foster racial enmity against white people. Notably, it follows closely on the heels of a case at the private Grace Church High School in Manhattan, where the school head was caught on tape admitting that so-called antiracist curricula were “demonizing white people for being born.”

Journalist and podcast host Megyn Kelly tore into the case in a tweet, pleading with the public to “save our schools from this madness.”

Paul Rossi got fired for raising a concern that this school was demonizing kids based on skin color. Turns out his Head of School privately admitted Paul’s charges before publicly humiliating him. It’s happ’ng everywhere. Save our schools from this madness https://t.co/rkIluYnlHg

Unfortunately, it appears that the madness is only just beginning.

Though the DOE acknowledges in its proposed priorities that “educating students about the history and principles of the Constitution of the United States, including the Bill of Rights,” is the central goal of civics education, it explicitly cites The New York Time’s 1619 Project, which asserts that America was not founded with the Constitution, but with systemic racism and slavery.

The 1619 Project was widely panned by historians last year for being a blatant misrepresentation of historical facts in support of a race-based ideological struggle. Indeed, its political objective was so patently obvious that even the World Socialist Web Site called it “a racialist falsification of American and world history.”

Should children be taught to consider themselves racially?

Following the outcry over the widespread popularity of such a project, The Federalist revealed that the project’s creator, Nikole Hannah-Jones, had previously penned an Op-Ed claiming that the “white race” was one of “barbaric devils,” blamed Christianity for the rape of indigenous peoples and championed a conspiracy theory that black Africans had secretly traveled to America and built pyramids with the Aztecs as “lasting monuments to the friendship of these two peoples.”

Such is just the tip of the iceberg, however, and the DOE’s proposed priorities go so far as to cite authors who promote specifically anti-white conspiracy theories.

Foremost among the offending passages is one in which the DOE singled out the works of Ibram X. Kendi as being an exemplary model to build future academic work upon.

Kendi’s best-selling book, “How to Be an Antiracist,” argues that any person who accepts the current system of law in the U.S. is a racist, and promotes the conspiracy theory that whites used the AIDS virus to commit genocide against black Americans.

The DOE also cited the work done by the Smithsonian’s National Museum of African American History and Culture, which last year used American tax dollars to argue that concepts such as self-reliance, the nuclear family, objective thinking and hard work were all elements of “white culture.”

Alas, all of this nonsensical and vitriolic racism was brought about directly by President Joe Biden, whose Executive Order 13985 to advance racial equity was cited as the impetus for the DOE’s proposed priorities, and who telegraphed his intention to re-racialize America with the appointment of his ambassador to the U.N, Linda Thomas-Greenfield, after she argued that white supremacy was weaved into the fabric of the Constitution.

Former ambassador to the U.N., Nikki Haley, tweeted that the move was a “win for our enemies.”

“Nikki Haley on Thursday tore into the claim by U.S. Ambassador to the U.N. Linda Thomas-Greenfield that White supremacy was ‘weaved’ into U.S. founding documents and principles – with Haley saying the criticism was a ‘win for our enemies.'”https://t.co/UNwulTHYUY

In all, the left has resorted to rewriting history in order to gain new followers, and they are going to gain those followers by indoctrinating every child in the public school system to believe that they were born into an irredeemably racist society and that they must embrace prejudiced understandings of the color of their skin.

This administration is fueling racism, fostering it in the youngest among us, in the hopes that that hatred will fight for their side at a later date.

But it won’t work, because the mindless violence of critical racialists cannot, by definition, accept the legitimacy of the U.S. government. Rather, the Biden administration is lighting a slow-burning fuse that will explode America in the decades to come.

This should be a warning for parents.

This should be a warning for every American.