Home Daily News AUD/USD Bulls are Looking for a Move above 0.7200 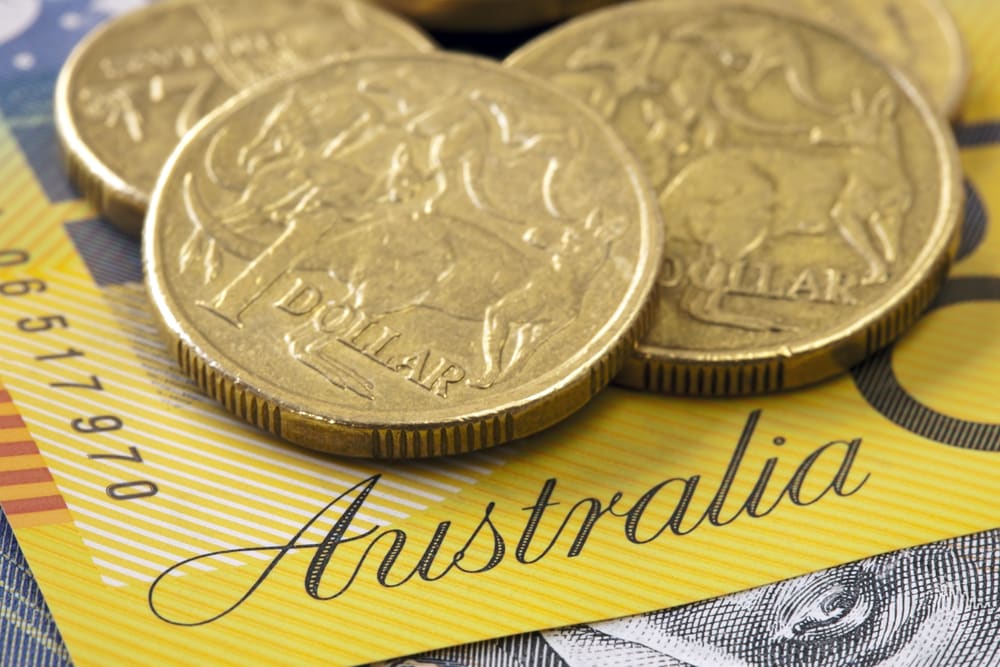 AUD/USD continued to move higher for the fourth day in a row on Thursday. The pair approached the 0.7200 level. Bulls are looking for a sustained move above it.

Market optimism weighs on the safe-haven USD and supports the pair’s upward move.

According to Steven Mnuchin, US treasury secretary, talks with Nancy Pelosi, the House of Representatives’ Speaker, made excellent progress on the coronavirus aid legislation.

The money flow of risk appetite has been apparent by the prevailing bullish sentiment in the equity markets. It has weighed on the US dollar’s safe-haven demand and helped the higher perceived risk Australian dollar. On the other hand, conflicting comments on fiscal aid by Mitch Mcconnel, Senate Majority Speaker, has also pressured the US dollar.

He said that the two sides remain widely parted.

In the meantime, the dollar is expected to remain supported. The United States released strong macroeconomic data on Wednesday. According to ADP, employment in the private sector increased by 749,000 new jobs in September. That is compared to the 650,000 expected.

In fact, job creation took place in nearly all sectors, with the service sector leading them with 552,000 jobs and the goods-producing sector creating 196,000 jobs.

Besides, the Chicago PMI surged to the highest level since late 2018, indicating the overall US economy’s resilience.

Investors await the US manufacturing PMI releases for September

All this data with the US fiscal stimulus talks’ evolution will affect USD price dynamics and generate some trading opportunities during the American session.

Teacher Holds Student After Class, Lectures Him After He Picks Trump as His Hero