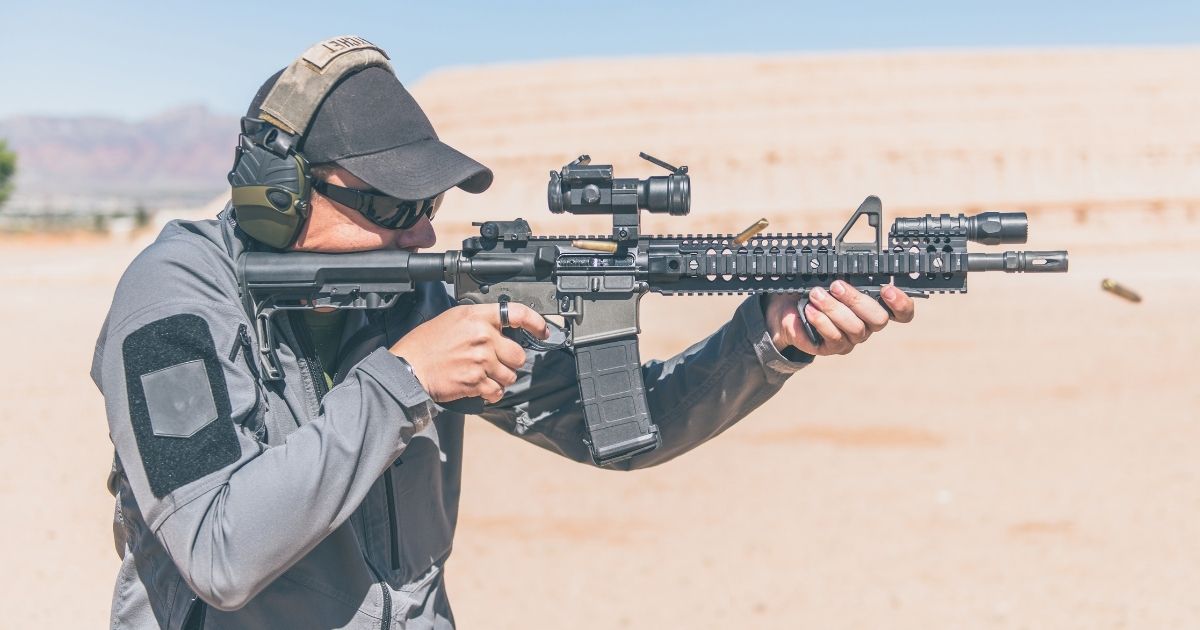 The Bureau of Alcohol, Tobacco, Firearms and Explosives has withdrawn its proposed guidance on AR-15 pistol braces.

According to the Washington Examiner, the ATF wanted to possibly regulate stabilizing braces, which allow people more ease when using their firearms.

“Upon further consultation with the Department of Justice and the Office of the Deputy Attorney General, ATF is withdrawing, pending further Department of Justice review, the notice and request for comments entitled ‘Objective Factors for Classifying Weapons with “Stabilizing Braces”,’ that was published on December 18, 2020,” ATF Associate Deputy Director Marvin Richardson said in a statement.

“As explained in the notice, the proposed guidance was not a regulation,” he continued. “The notice informed and invited comment from the industry and public on a proposed guidance prior to issuing a final guidance document. The withdrawal of the guidance does not change any law, regulation, or other legally binding requirement.”

Last week, 90 members of Congress, lead by Republican Rep. Richard Hudson of North Carolina, signed a letter to the ATF expressing concerns about the guidance.

“The guidance claims to lay out several ‘objective’ criteria for the design features of which the ATF will use to deem these firearms subject to classification under the National Firearms Act and could turn law-abiding gun owners into criminals overnight,” the letter said.

🚨89 colleagues joined my letter urging the ATF to reverse its proposed rule on stabilizing braces that jeopardizes law-abiding gun owners across the country.

The National Rifle Association praised the reversal and thanked Republican leadership for the change.

JUST IN: The ATF withdrew its guidance on pistol stabilizing braces.

Thank you to all @NRA members, gun owners, pro-2A members of Congress, @SenateMajLdr McConnell, @RepRichHudson, and all who helped strike down the @ATFHQ’s unsuccessful overreach.

This is a major victory for Second Amendment activists, especially as there is expected to be an increased push for gun control legislation under the Biden administration.

Some argue, however, that the open-ended language used by the ATF could be cause for concern.

Bearing Arms editor Cam Edwards noted that “the agency says [the guidance] could return” after the ATF works with a Biden administration’s DOJ.

Sorry, should have put “further review” instead of “consultations.” A distinction without difference, but that’s the actual language from the ATF document.

Ramping up guidance and regulation makes little sense in this scenario, as the vast majority of gun owners are properly trained and know how to use a firearm responsibly.

The Second Amendment may seem irrelevant for many, but it is a fundamental freedom in the United States.