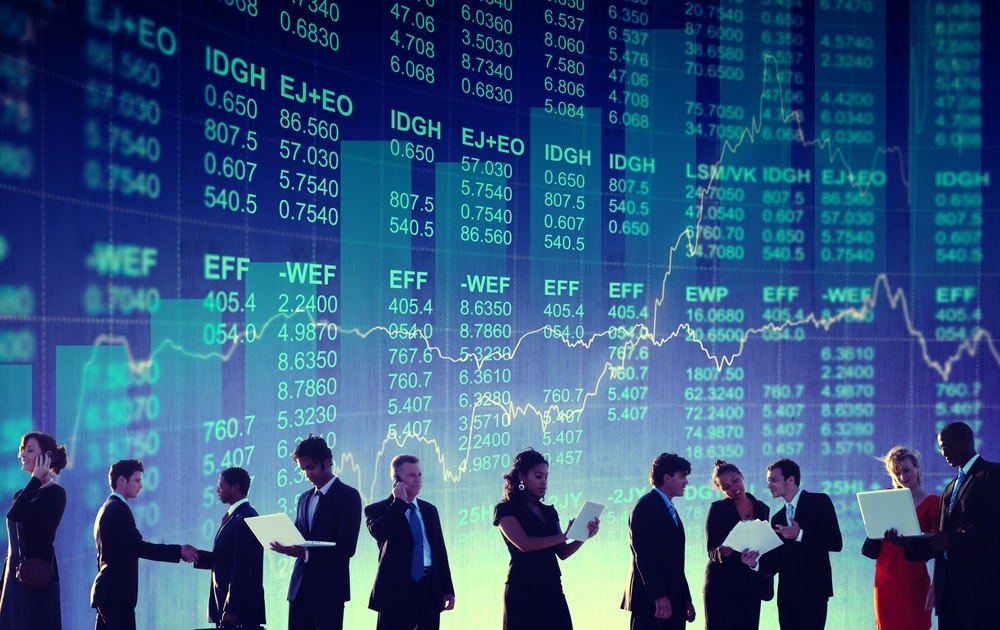 President Trump has once again set the tone of opening trade in the APAC region. In early trade, most markets were up.

This reversal encouraged investors looking for positive moves from the government to prop up the COVID-19-battered U.S. economy.

Moreover, markets are also factoring in a Democrat win in U.S. presidential elections.  There are expectations of a larger stimulus package at a later date in the event of a Democrat clean sweep.

The U.S. vice-presidential debate took place earlier in the day. It is also being looked to for indicators as to the outcome of the U.S. elections due in November.

National Australia Bank analyst Tapas Strickland said, there is a greater chance of a larger stimulus package later. This is even if there was no slimmed down stimulus package, he said.

Fed Chairman Jerome Powell spoke at the National Association for Business Economics (NABE) conference on the previous day. He addressed the need for government support.

The Fed Chairman Powell said, too little support would lead to a weak recovery. Thus, creating unnecessary hardship for households and businesses. Eventually, household insolvencies and business bankruptcies would rise, he said.

It would harm the productive capacity of the economy and hold back wage growth. Powell also added that by contrast, the risks of overdoing it seem, for now, to be smaller.

The Australian S&P/ASX 200 jumped 1.36%. Prices experienced a boost because of the proposal of the major government fiscal support.

Meanwhile, China’s markets are closed for a holiday. Investors await China’s Caixin Services Purchasing Managers Index, due to be out on Friday.