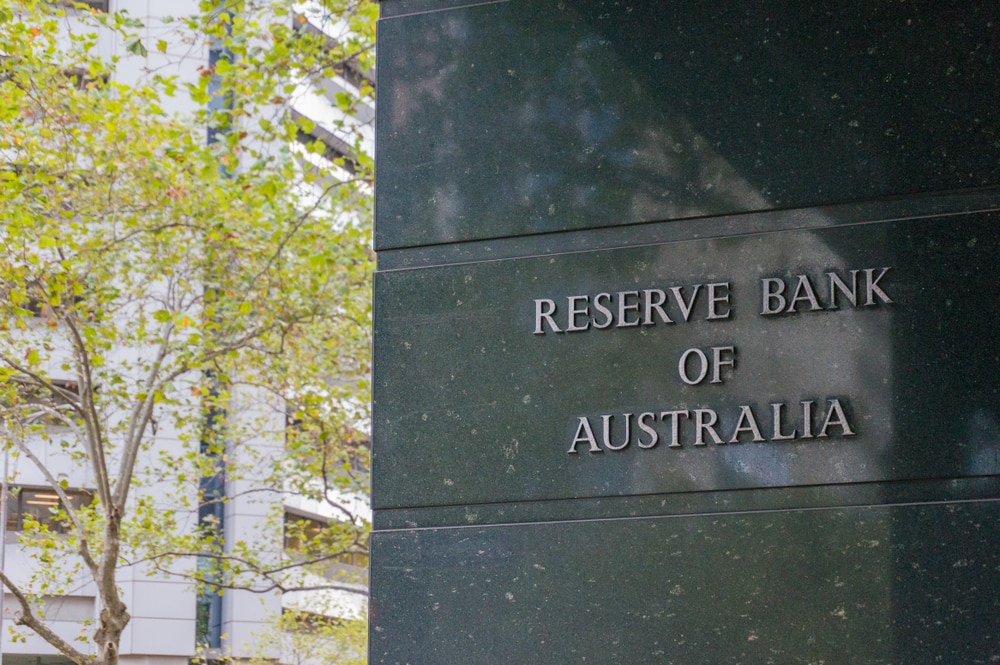 Stocks rose Monday morning in the Asian markets. This followed news that United States President Donald Trump could be discharged from hospital later in the day.

The U.S. president and his wife Melania Trump became the latest high-profile COVID-19 patients after testing positive for COVID-19. Trump has been receiving treatment at the Walter Reed National Military Medical Center over the weekend.

The ASX 200 of Australia climbed 2.42% ahead of the Reserve Bank of Australia’s meeting on Tuesday. Markets anticipate that it will keep interest rates and its three-year yield target unchanged at 0.25%.

Hong Kong’s Hang Seng Index rose by 1.30%. But experts warned that the city could face a fourth wave of COVID-19 cases very soon. This could be its most severe if it happens.

It’s a holiday for Chinese markets.

Throughout the weekend, the medical team treating President Trump sent out contradictory messages concerning his health. But the latest statement on Sunday said his recovery is progressing.

Commerzbank AG strategists said that for now the market appears to be cheered by Trump’s overall treatment and recovery.

Trump’s diagnosis brought unwanted uncertainty and volatility to his campaign for re-election. That is with less than a month to go until the Nov. 3 presidential election.

Joe Biden, democrat nominee, who has tested negative for the virus, has shot 14 percentage points ahead of Trump. This was according to the latest poll taken shortly after the two candidates’ debate on Tuesday.

On Wednesday, the vice-presidential debate is scheduled between vice presidential nominees Mike Pence and Kamala Harris.

President Trump, also tweeted his wish for the U.S. Congress to reach an agreement on the latest stimulus package.

House of Representatives Speaker Nancy Pelosi showed confidence on the passing of a bipartisan stimulus bill. She also said that Trump’s diagnosis kind of changes the dynamic. However, disagreements between the Democrats and Republicans remain.