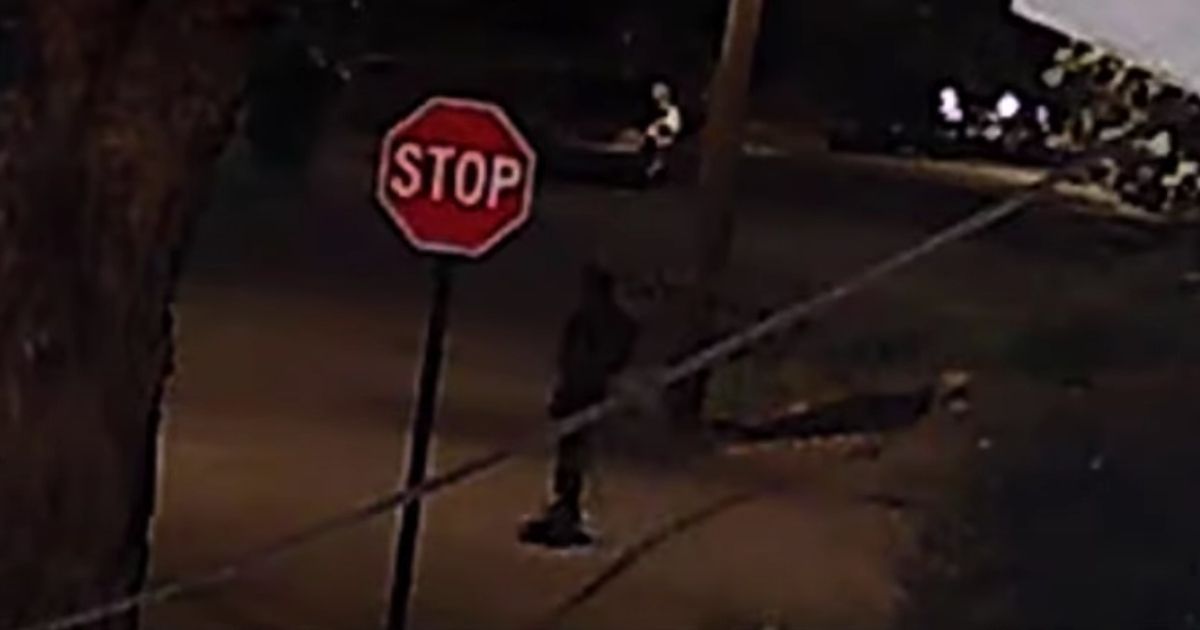 One gun could have easily stopped this situation from happening at all.

Following the deaths of three victims in several knife attacks, the Little Rock Police Department has reportedly begun the hunt with a $20,000 bounty.

KARK-TV reported that the LRPD is looking for a suspect “wanted in multiple knife attacks,” having randomly occurred between August 2020 and April 2021.

LRPD chief Keith Humphrey said in an April 29 statement that three out of four total victims were killed in the attacks.

The only survivor was reportedly stabbed 15 times, according to KARK.

In his statement, Humphrey asked anyone with information to direct it towards the LRPD, with the potential of a $20,000 reward for any information that leads to the suspect’s arrest.

LRPD also released a “suspect video” on Thursday, asking viewers to “please see” if they recognize the video’s primary suspect, despite poor quality.

KARK-TV reportedly confirmed that the Federal Bureau of Investigation’s Behavioral Analysis Unit is assisting the LRPD in its investigation. FBI agents are also assisting in “cleaning up” multimedia sources in an attempt to use existing footage to catch the suspect.

It’s horrifying that most of these victims did not survive their attacks, and the community ought to be grateful for the survival of just one suspect. However, what’s even more sobering about the entire incident is that it could have been avoided.

While the mainstream media continually demonizes firearms of all kinds and almost worships “gun reform” legislation, they ignore situations like these.

RELATED: Cops Who Killed Suspect as He Dragged Officers with Car Won't Be Charged

These situations were knife attacks, where the victim and suspect were in extremely close range of each other, allowing for the suspect to attack the victim. Had a gun been present, as soon as a victim noticed the suspect, they could have presented the gun and countered the suspect’s threat with greater force.

Democrats like House Speaker Nancy Pelosi and President Joe Biden push for gun control legislation demanding to ban the very firearms that have the potential to save thousands of lives.

Thankfully, Arkansas has concealed carry legislation, meaning these deaths were preventable. However, in states like California and New York which prevent or ban entirely the use of concealed carry, knife attacks like these ones which take place every day are impossible to stop.

This is why the Second Amendment is so important — when no one else can protect you from an imminent threat, you ought to have the ability to do so yourself.