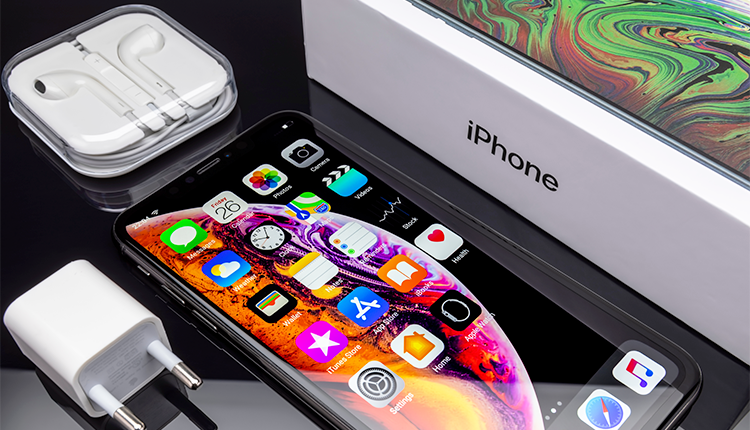 Recently Apple lost a copyright lawsuit against a Florida company that makes “virtual iPhones” used by security researchers to detect its system vulnerabilities.

Apple claimed that Corellium copied the operating system, graphical user interface, and other aspects of the devices without permission. The company accused Corellium of acting under the pretext of helping discover bugs in the iPhone operating system. And then selling the information on the open market to the highest bidder.

Corellium has said its clients are government agencies, financial institutions, and security researchers. It noted that Apple tried to hire its founders. As well as buy a predecessor from the firm, and file the lawsuit when the talks failed.

The judge said Corellium could still be violating the Digital Millennium Copyright Act. It prohibits tools from circumventing security measures, so he declined to rule out that aspect of the case.

Corellium’s virtual product, which is used on a desktop computer, cannot make phone calls, send text messages, access iTunes, or do anything else an iPhone can do.

Apple faces lawsuits in Europe over slowing down older iPhones

Because of Apple’s controversial practice of slowing down older iPhones, it is facing new legal action.

The class-action lawsuits cover up to two million iPhone 6, 6 Plus, 6S and 6S Plus devices in countries like Belgium, Spain, Italy and Portugal.

Apple has faced public backlash and legal action worldwide. In 2017, the company admitted that software updates designed to prevent the batteries in older iPhones from crashing also slowed them down.

In November, Apple paid $113 million to investigate 34 American states, including California and Arizona.