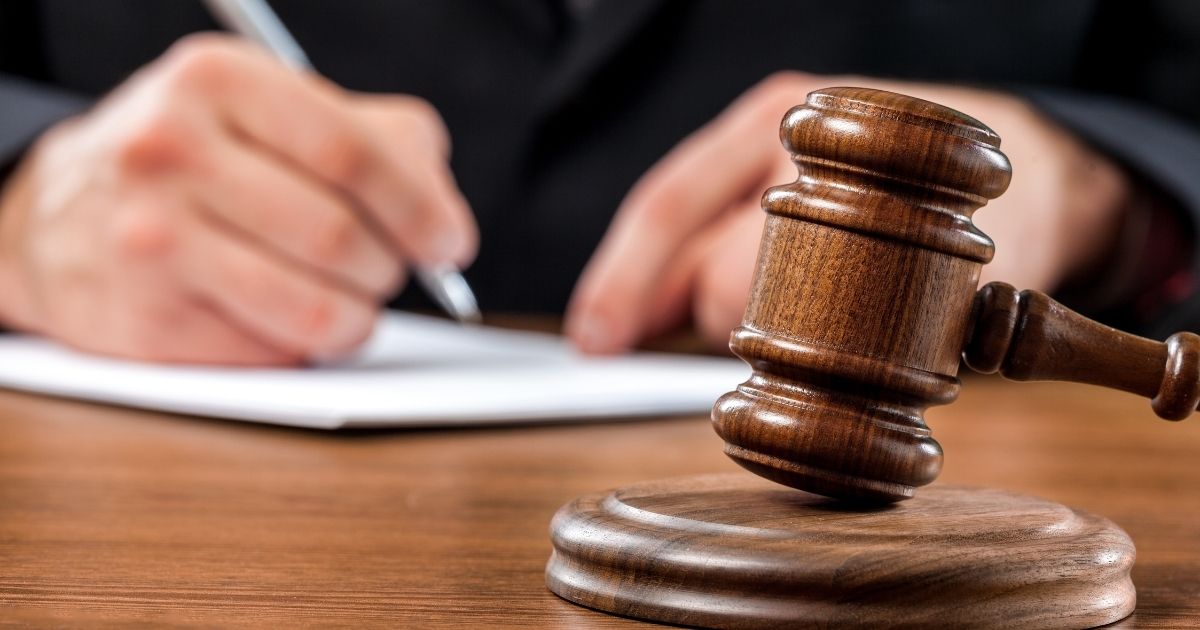 Online controversy is making the rounds once again this week over a mother who claims the court denied in-person visitation with her child over an anti-mask social media post.

As is often the case with child custody battles, however, there may be more to the case than meets the eye.

As the South Florida Sun Sentinel reported in October, Melanie Joseph and her son’s father have been involved in a 13-year-long custody dispute over their teenaged son. Since Joseph’s child has asthma, which could increase his risk of serious complications were he to contract COVID-19, his susceptibility to the virus became relevant to the ongoing proceedings last year.

In June, Joseph posted a picture of herself in the waiting room of her oral surgeon’s office with the caption, “No mask for this girl!”

The judge overseeing the custody case, Broward Circuit Judge Dale Cohen, criticized Joseph for the photo during an online hearing on Sept. 8. Joseph told The Western Journal the judge was made aware of the Facebook post by the opposing counsel, and since the picture showed her maskless, the judge was “very angry.”

TRENDING: Law Professor Fired for Racism After Saying Some Black Students Do Poorly in Her Class

“And he said that I had the ‘audacity’ to post this on social media,” Joseph said. “That I’m a dangerous anti-masker person, and as a result of angering him, he then said that I couldn’t see my son again until I had the COVID vaccine … So in other words, ‘I hate you for what you just did. You’re never seeing your son again. How do you feel now?’ kind of thing, right?”

According to the Sun Sentinel, Cohen’s criticism of Joseph’s photo prompted the mother’s attorney to ask the judge to recuse himself, but he declined.

Joseph also said she thought bias had motivated Cohen’s decision, alongside an alleged desire to enact a “personal vendetta” against her.

“So I’m trying to make a difference for my situation and for moms across the country as well. Because the judge set the foundation for other judges to be able to take their children away based on pictures,” she said.

Should concerns about the child’s health during the pandemic play a part in custody battles?

In a recording that Joseph provided to The Western Journal, Cohen cited concerns about the mother posing “a danger to the child” due to her “anti-mask” posts on social media.

The judge also declined to create a long-distance parenting plan since Joseph decided to relocate to another state. According to the Sun Sentinel, Joseph moved from her home in Coral Springs, Florida, to North Carolina near the beginning of last year.

“The seven-hour meet-in-the-middle is not acceptable either,” the judge added. “The mother took it upon herself in violation of the relocation statute to just pick up and move. Because we’re talking about a parent moving, not a child moving, and she needs to file the relocation. She didn’t do it.”

The judge went on to say that he saw no problem with permitting virtual visitations, and he would allow the child’s parents to arrange a convenient time for Joseph to speak with the child through video every night.

After allowing remote communication, Cohen repeated that Joseph would need to travel to Broward County and wear a mask to have a supervised visit with her son.

“And when I have proof that everybody’s safe and the child’s not at risk of danger, then we could talk about a long-distance parenting plan. But right now, her timesharing is suspended.”

The child’s father was supportive of the judge’s decision. Speaking on his behalf, the father’s attorney, Donna Goldman, said her client “has a legal obligation to protect his son.”

“This case has been going on a long time, and the judge weighed more than just COVID,” she added. “He made the right decision to protect the child’s health.”