Home Daily News Americans Most Optimistic About the Economy Since Outbreak 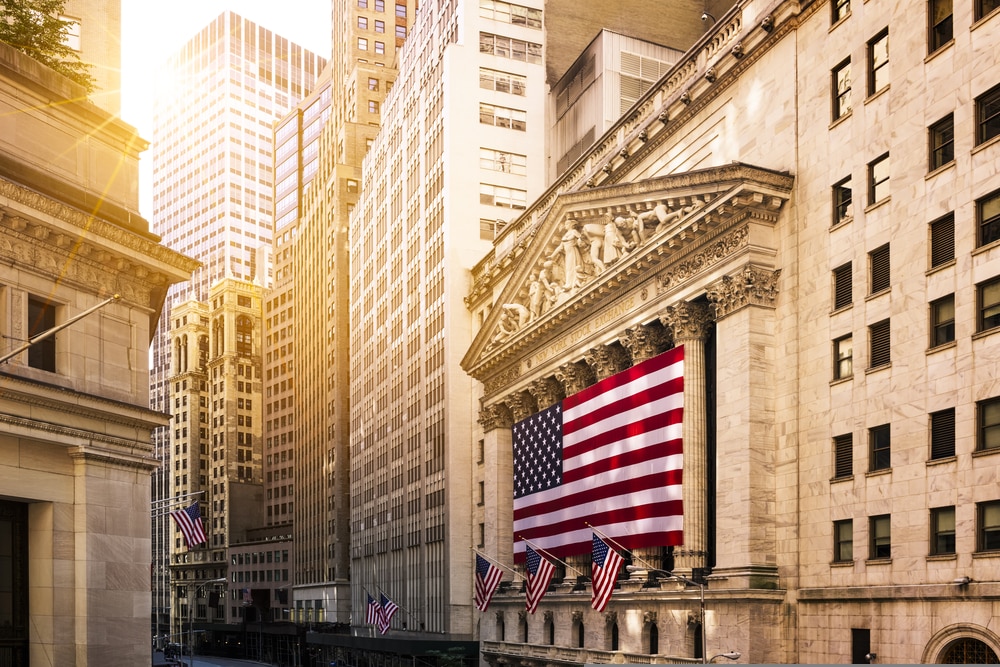 Americans have begun feeling much better about the economic recovery in the country since the start of the pandemic six months ago.

Increased consumer confidence has peaked to its highest levels since the coronavirus, according to a Tuesday report by the Consumer Conference Board. Following a decline in August, the Consumer Confidence Index has increased in September from 86.3 points to 101.8.

The data reflects information on the monthly Consumer Confidence Survey conducted by the Board to provide information and analytics about consumer patterns. The short-term outlook on business performance is therefore positive despite rising infections, doubts about another stimulus package from Capitol Hill, and slowing rate of job recovery.

“This is much needed good news about the American consumer and potential spending,” said senior economist BMO, Jennifer Lee.

Two-Thirds of US Economy Relies on Consumer Spending

Increased spending is good for the economy in the US, especially since the fiscal stimulus is geared at encouraging more people to go out and spend money rather than save it, to keep the economy afloat.

As the country strives to get back to normal, consumers will play a big role in the pace and direction of the economy. However, with millions of people jobless, combined with uncertainty and reduction in unemployment benefits, the future of the economic recovery has become more of a puzzle.

The recovery has so far been two-sided with one side recording continuous progress as a result of fiscal measures.  On an individual level, some people who have been lucky enough to keep their jobs throughout the pandemic consider the recovery to be moving in the right direction. Others who are now relying on government benefits have had to contend with reducing weekly jobless benefit checks since July.

As a result, hunger across the US has become a big issue with millions of children under the threat of hunger. Food insecurity in Black and Hispanic families is expected to be more severe at almost double the rate in white families, according to a report by the Harvard School of Public Health.

Over 22 million jobs were lost due to lockdown measures to contain the spread of the virus in April. While over 10 million jobs have since been recovered, more than 11 million are still jobless, a factor that is expected to hold back recovery, especially if the government fails to approve additional and adequate financial support to boost spending confidence.

The government has until November to decide whether to implement another stimulus package, before the US Presidential elections. Both candidates have so far made the economic recovery a big part of their debate, with President Trump taking credit for implementing fiscal measures to support the economic recovery.

Meanwhile, there is slight positive economic news for the global economy, which is forecasted to contract by 1.5% less at 4.5% from June’s outlook of 6%, according to a new evaluation by the Organization for Economic Cooperation and Development.