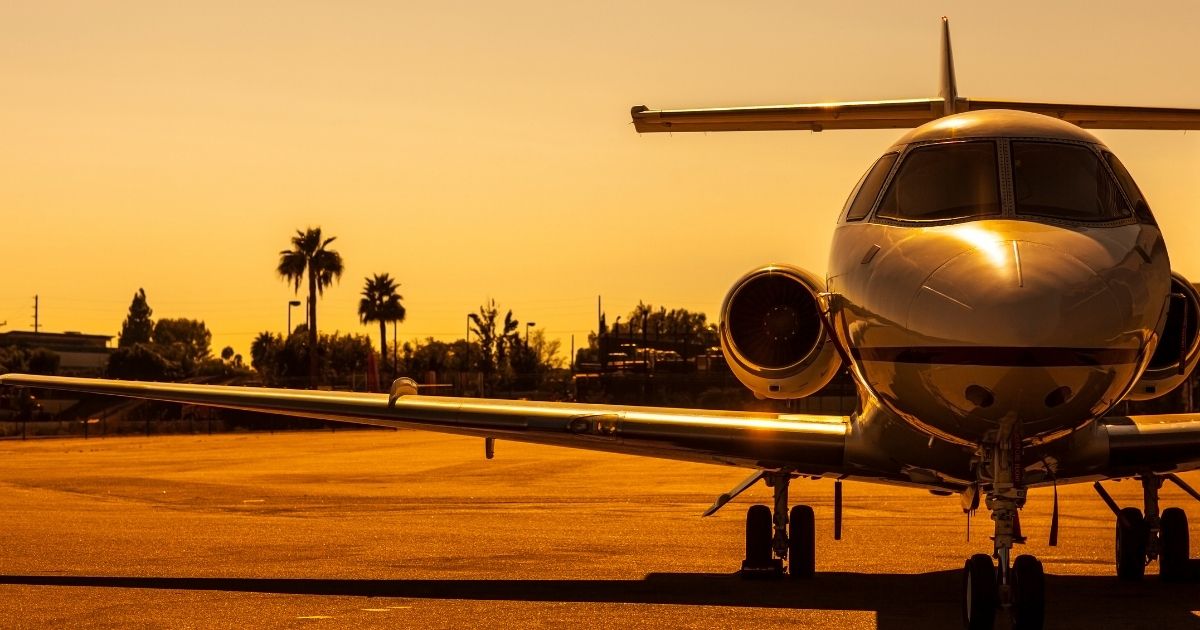 While armies of unvaccinated migrants are barreling through Mexico to storm the U.S. border, Mexico’s elite are chartering private jets to fly to America, where they jump the line to get the COVID-19 vaccine.

Texas state Sen. Eddie Morales is a Democrat whose district lies near the U.S.-Mexico border.

He said he has been barraged with calls from constituents who are furious that wealthy Mexican nationals are getting the coronavirus vaccine while their elderly parents are unable to.

“I was receiving calls from people saying, ‘Hey, what’s going on? I can’t get a vaccine from my father who’s over age 65, and yet these people are coming in and cutting in line,’” Morales told the Los Angeles Times on Wednesday.

Vaccine tourism is not illegal and is surging because Mexico’s vaccine rollout has been horrendous, with only 4 percent of the country’s 128 million citizens having received at least one injection.

This scarcity has caused wealthy, connected Mexicans to fly to border states in America to get vaccinated.

The practice is soaring because no proof of citizenship is required to get the vaccine in the United States, and only half of U.S. states require proof of residency for vaccinations.

The day after Joe Biden was installed as president, Fernández chartered a private jet to fly to Texas to get his first vaccine shot and bragged about it on Facebook. In February, he made the same trip to get his second injection.

Do you think U.S. vaccines should go to American citizens before anyone else?

Fernández told the Times that several thousand residents of his rich Mexican suburb have traveled north to the U.S. to get vaccinated.

“Mexico is lagging behind,” he said. “A lot of people have access to the United States and they are going to protect themselves.”

Other wealthy Mexicans have done the same.

On Jan. 23, Mexican TV host Juan José Origel tweeted a photo of himself getting vaccinated in Miami while lamenting that his home country was unable to provide him with the shot.

The following month, Origel boasted on Instagram about making another trip to Miami to get his second injection and crowed that “they didn’t even ask for my visa.”

Since then, other upper-class Mexicans have followed suit. According to the Mexican news site Sin Embargo, two Mexican Supreme Court justices flew to San Antonio to get their vaccines in March.

Dr. Robert Martinez, who oversees a vaccination site in Edinburg, Texas, said state officials barred his team from asking patients for their citizenship status or addresses.

“We’re not supposed to be asking other questions, address or citizenship,” he told the Times. “In fact, they’ve asked us not to.”

However, there has been no policy change and rules have not been codified to enforce this.

Before liberals howl that Abbott is being “racist” for putting Texans first, it bears noting that Morales — who was born in Mexico — urged the Texas Department of State Health Services to “implement a policy that puts U.S. citizens and residents first in the administration of these vaccines, especially where you consider the limited amount of vaccines currently allocated to each county.”

Vaccines are in short supply in Texas, and it’s difficult for Texans to get a vaccine appointment, according to the Texas Tribune.

COVID-19 vaccines remain in short supply in Texas, and it is difficult to secure an appointment to get vaccinated. https://t.co/BSqw4u3LdY

Numerous Americans are leery of the coronavirus vaccine, but it makes sense that Americans who do want it should be prioritized above foreign nationals.

While millions of Americans are unemployed and grappling with the fallout of the coronavirus lockdowns and the border crisis, wealthy foreigners are enjoying the fruits of the Trump administration’s Operation Warp Speed vaccine development effort.

This is President Joe Biden’s America.