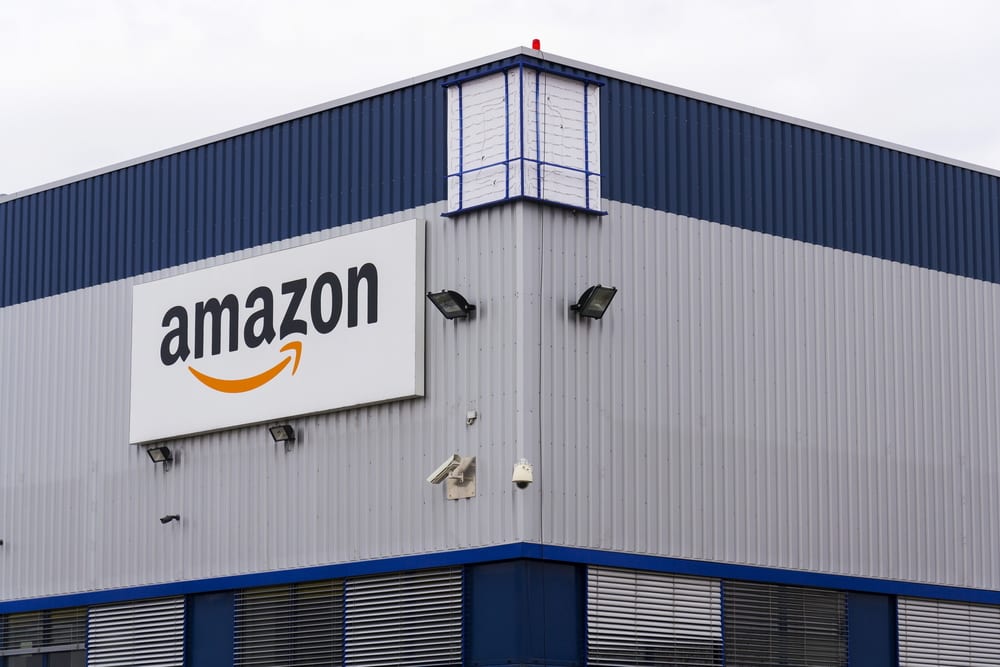 On Wednesday, Amazon said it would buy the startup of podcast Wondery. This is to strengthen the non-musical content of the Amazon Music application.

Earlier this month, the Wall Street Journal reported that the firms were negotiating deals. Thus, giving Wondery a valuation of more than $300 million.

Amazon entered the burgeoning podcast space relatively late, a key area for Spotify Technology. Spotify has been investing in big names to become the Netflix of audio content.

Last month, Bloomberg News reported that both Apple and Sony Music Entertainment had had meetings to purchase Wondery.

Amazon stops selling single-use plastic items. All plastic items in the European Union, the United Kingdom, and Turkey, such as cutlery and cups, will be banned.

Specifically, the e-commerce giant sent a note to its sellers last October. The company informed them that this new multinational policy for Comply with European regulations aimed at avoiding plastic waste by that date.

The multinational is thus ahead of the date set by the European directive 2019/904. It sets in July 2021 as a day for the member states to implement policies to limit the sale of those products. Thus, working to promote the transition towards a circular economy.

This policy will prohibit the sale of certain single-use plastic products and those made with oxo-degradable plastic in Amazon’s virtual stores in the United Kingdom, the European Union, and Turkey.

Thus, as of today, single-use plastic products such as cotton buds and drink stirrers will not be sold in the market. The only exceptions are sanitary or medical products.

Food containers made with expanded polystyrene, such as boxes, with or without lids, containing food intended for immediate consumption, on-site or take away, will also no longer be available. Besides, Amazon stops selling beverage containers made from expanded polystyrene, including stoppers and lids, and products made from oxo-degradable plastics.

Amazon gave a week to those who had stored some of these products. The company also requested that it be sent to the location of their choice at no cost since it would not charge any fees due to inventory removal.