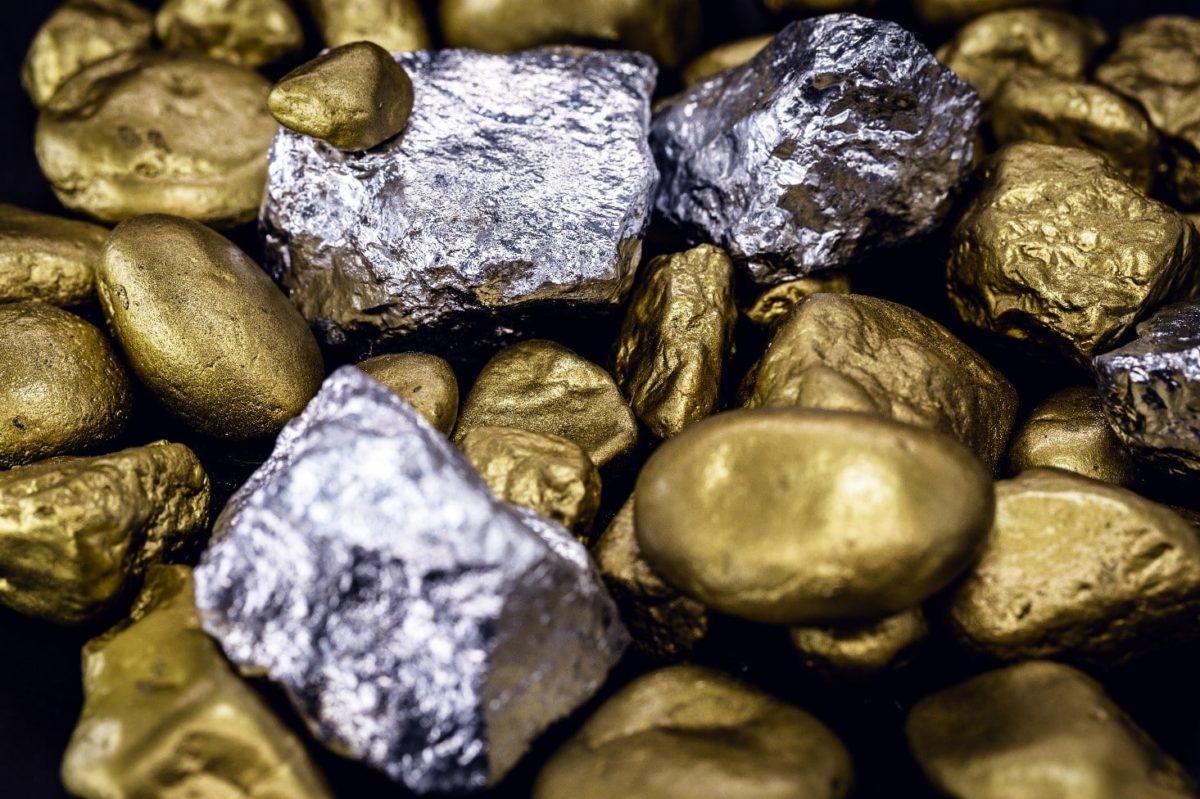 On February 22, Base metals prices on the London Metal Exchange and Shanghai Futures Exchange increased significantly across the board this morning. Furthermore, all base metals on the LME hit new multi-month or year highs.

LME volume was super-high at 23,972 lots, while in the previous session, it stood at around 6,000 lots. But volume has been substantial since China returned from holiday on Thursday last week.

Additionally, the most-traded base metal contracts on the SHFE rose by an impressive average of 4.1%. As a result, this led to an 8.7% increase in April tin, followed by a 6% rise in April copper that stood at $10,433 per tonne.

Furthermore, gold and silver prices were higher. Spot gold price at COMEX was trading close to $1,786 per ounce, while the spot silver price at COMEX was trading over 0.5% up at $27.46 per ounce in the morning trade. Notably, Bullion prices traded firm on weaker U.S. dollar and pandemic worries. The yellow metal prices managed to hold support at $1,760 per ounce, while rally in base metals supported the white metal prices to trade higher on February 22.

Additionally, crude oil traded higher with benchmark NYMEX WTI crude oil prices were trading more than 1% up close to $60 per barrel in the morning trade. Crude oil prices saw recovery as some of the lost oil production has returned on line in Texas.

The other major currencies were mixed this morning. The euro stood at 1.2110, while the British pound traded at 1.3984. The risk-sensitive currency, the Australian dollar, was placed at 0.7865, benefiting from being a commodity currency.