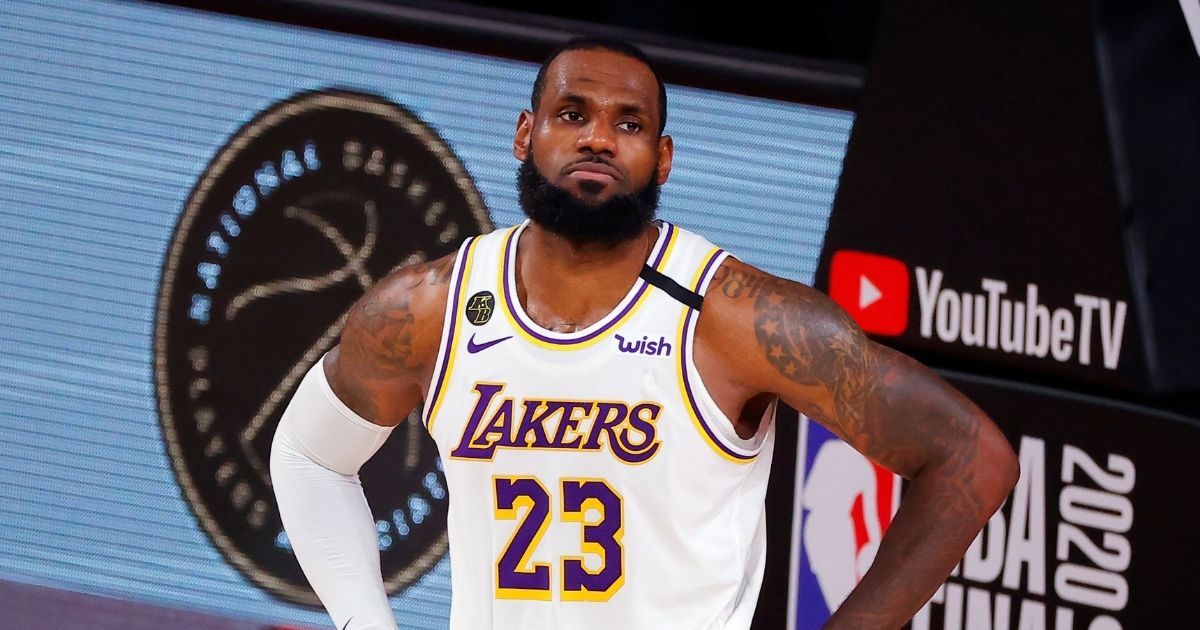 It’s impossible to overstate the cultural significance of sports.

Spectating at competitive sports can bring together total strangers, and games of little consequence to their respective leagues, divisions and conferences can mean the world to individual fans and fanbases.

We need sports, and athletes, coaches and league administrators, in return, need us.

It’s a mutually beneficial relationship that is better left undisturbed.

Fans fund sports leagues by buying merchandise and tickets and by tuning in on TV, thus funding the leagues by convincing advertisers that their commercials are a good investment in the league’s product.

That being said, running a sports league is a business, and alienating at least half of your potential customers in any business is a recipe for a disaster.

The NBA has found this out the hard way since late July, when the league resumed in the Orlando, Florida, bubble following a coronavirus hiatus.

When play resumed, many fans felt estranged from the game by the insertion of leftist politics into basketball.

Embracing the divisive, neo-Marxist Black Lives Matter movement was bad for business, as were other not-so-subtle actions taken by players and coaches.

Do you think this move will help the NBA win back viewers?

Fans have tuned out of the NBA in droves, at a time when the country was dealing with the health, psychological and economic ramifications of a global pandemic.

The league’s ratings should have been healthy.

Instead, the NBA Finals are currently experiencing record lows in viewership.

NBA Commissioner Adam Silver, often touted as the smartest official in professional sports, hinted that the overt displays of politics might be hurting his league’s brand this week during an interview with ESPN before the ratings disaster that was Sunday matchup between the Miami Heat and the Los Angeles Lakers.

Silver said prior to the game that the league’s very loud displays of support for leftist causes not related to basketball likely would not return next year — pending a conversation with players.

“We’re completely committed to standing for social justice and racial equality,” Silver said, adding: “It’s part of the DNA of this league.”

But the commissioner also commented on the appearance of the words “Black Lives Matter” on NBA courts, as well as the social justice phrases which have appeared on the backs of some player jerseys since the summer.

”I would say in terms of the messages you see on our court on the jerseys, this was an extraordinary moment in time, when we began the discussions with the players and what we all lived through this summer,” he said.

But the businessman in the 58-year-old apparently prevailed.

“My sense is there will be somewhat a return to normalcy,” he said.

“That those messages will largely be left to be delivered off the floor. And I understand those people who are saying ‘I’m on your side, but I want to watch a basketball game,’” Silver said.

Silver also said he believes the 2021 NBA season will likely begin in January, although he wouldn’t commit to that time frame.

But at some point, the players will again apparently play the game of basketball in an apolitical way, if Silver is to be believed on the issue.

The only question: Is the damage done to the league’s reputation so severe that fans will be interested in games, as they were prior to the politicization of the game they love?

Will enough fans be forgiving of the league’s betrayal of their loyalty and values to actually resume watching games, and even attending them, en masse, when a lid is finally put on the coronavirus pandemic?

Only time will tell.