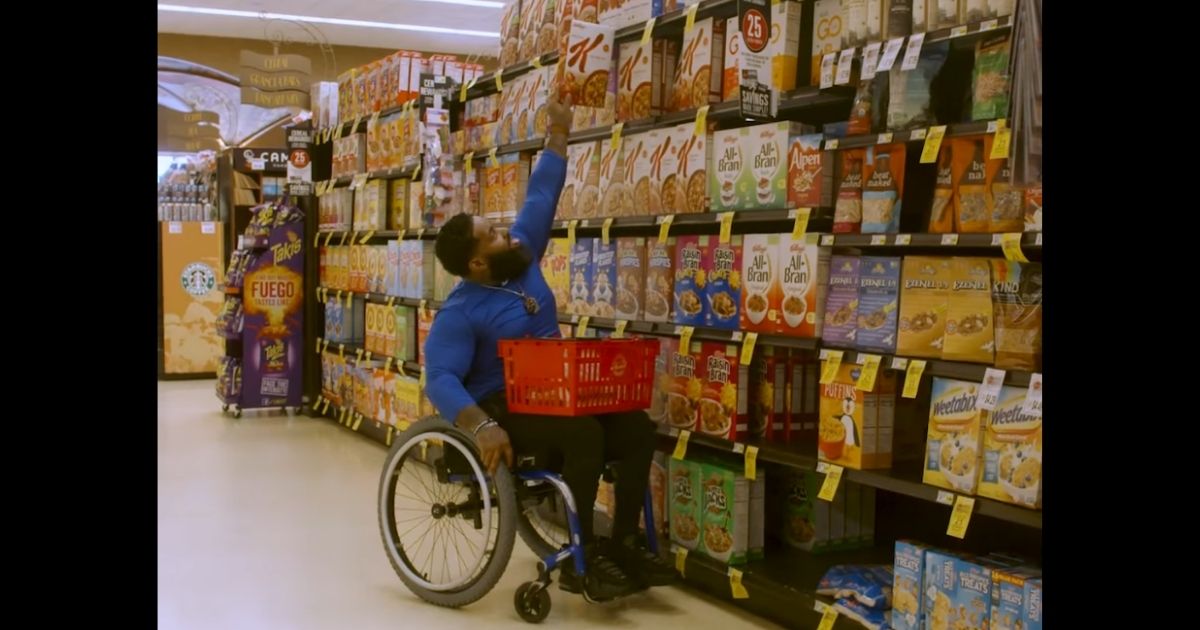 Wesley Hamilton knows this better than most. In 2012, he got into an argument with a stranger that ended with him being shot twice in the abdomen.

Hamilton was sure he was dying — but in those moments, he had a revelation.

“I laid on that ground taking my last breaths, having regrets about life,” he told CNN, “because it wasn’t until that moment that I realized I had never lived.”

He lived, but there was more pain to come. Paralyzed from the waist down, and referring to himself as “a single father in a wheelchair,” Hamilton also experienced a terrible ulcer on his tailbone that required multiple surgeries and two years of bed rest.

TRENDING: Law Professor Fired for Racism After Saying Some Black Students Do Poorly in Her Class

“I felt hopeless and useless,” he said. “It defeated me.”

He was only in his 20s when he was shot, but he did have something in life that gave him the courage to continue on: his daughter, Navaeh.

“I was determined to be a better person and a better father,” Hamilton explained.

“My love for her is greater than she’ll ever know. And that love inspired me to … take control of my life.”

He lost weight, started living better and became an award-winning athlete. His interest in nutrition and fitness grew into the nonprofit “Disabled But Not Really,” where he gets to pair his passions with his experiences and help coach others in similar situations to attain goals they never thought they could.

DBNR’s mission, as stated on its website, is “[t]o instill in the underserved ‘disabled’ community, a physically limitless mindset that breeds courage, confidence, and competence.”

“People deserve to know they are more than their circumstances,” Hamilton said. “My purpose is to inspire. And it’s to show people what happiness really looks like despite the adversity that you have to face.”

RELATED: Substitute Teacher Living in His Car Stunned When Former Student Raises $27K to Help Him Get Back on His Feet

COVID has presented some difficulties, so he’s pivoted to offering private training sessions and is launching a mobile gym. Some day, he’d love to provide a fitness center strictly for people with disabilities.

In the meantime, he’s raising awareness, educating, coaching and keeping fit — enjoying life in a way that he once thought was impossible and inspiring others to have a similar outlook.