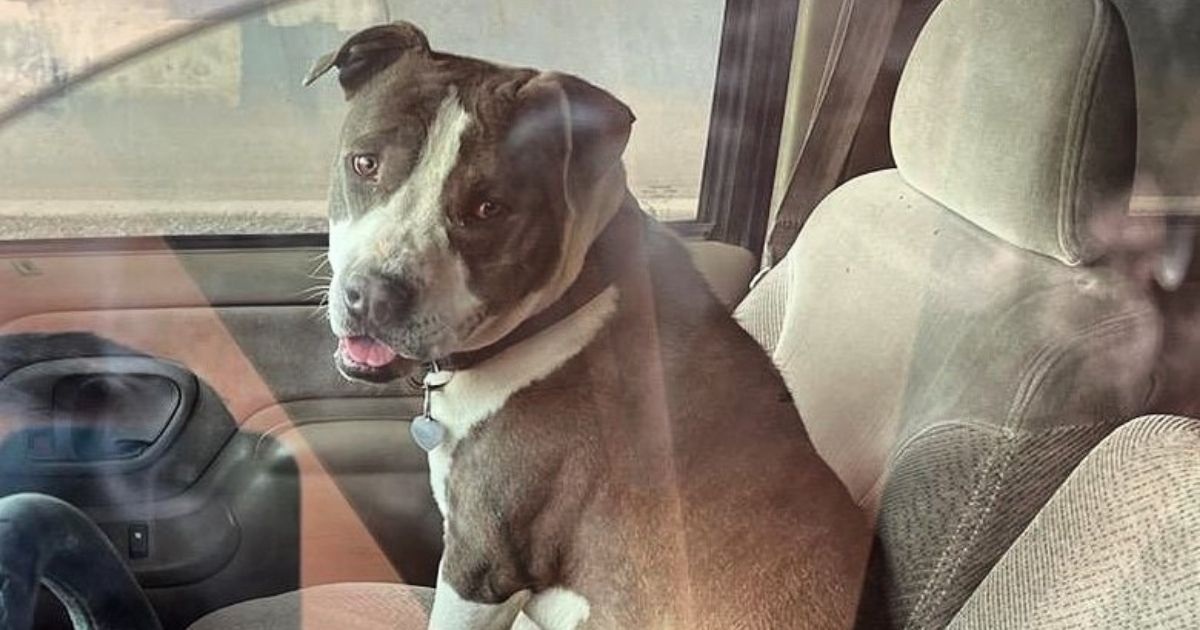 When Bertha Martinez first met Astro, she wasn’t sure what to think. Scared of pit bulls, she was hesitant to commit to him when her family got him off the streets.

“I’ve always been scared of Pitbulls and when we brought him home I wasn’t sure we’d keep him for a long time cause he was going to grow up,” she told KTSM-TV.

That was around a year ago. Now, he’s a permanent member of the family and a certified hero after saving Martinez’s son during an emergency.

Everyone, meet Cosmo. Today, Cosmo’s owner had a medical emergency. Cosmo ran and led a good samaritan to the location, 911 was called. Thanks to this, crews were able to assist and transport the patient, saving his life.

Who’s the goodest boy of them all?! pic.twitter.com/0YPee3aiid

“Today, Cosmo’s owner had a medical emergency. Cosmo ran and led a good samaritan to the location, 911 was called.

“Thanks to this, crews were able to assist and transport the patient, saving his life.”

While the El Paso Fire Department referred to the dog as “Cosmo,” the family clarified that his name is actually “Astro.”

Astro, barking and running around, was able to get a passer-by’s attention and led him to where Martinez’s son was. If it weren’t for Astro, that man might be dead.

Getting help for his owner wasn’t enough — Astro’s devotion was clear when first responders showed up to take the patient to the hospital.

“We know that the dog was even trying to climb into the ambulance with the owner, firefighters had to lure him into a vehicle for family members to come and pick him up and without his help the patient might have never been found,” the fire department’s spokesperson, Enrique Duenas-Aguilar, said.

“He really set an example for dogs that look just like him, Astro is definitely a Pitbull and that is one of the main breeds you find in many shelters,” he said.

“Not only was he a friend but he was there to help when his owner needed him most.”

The dog’s heroics were recognized on Friday with a certificate and a special, dog-friendly cake. He’s gotten plenty of special attention at home, too.

“We never in a million years thought he’d do something like that,” Martinez said. “If you treat them well and you don’t harm them or anything I think they become what he is.”