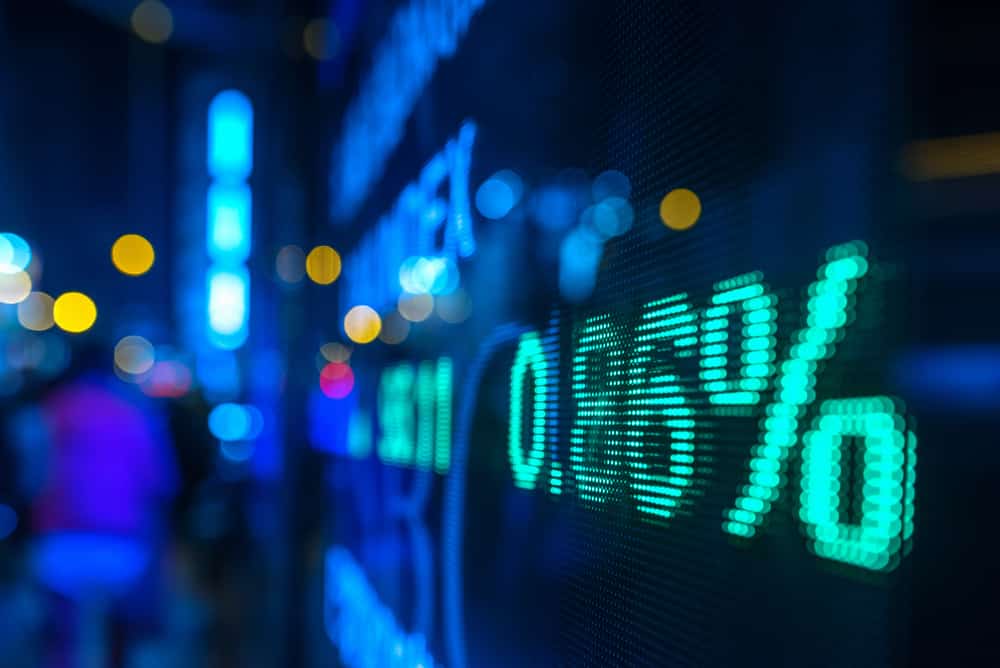 Asia is starting the month without the usual stock market order frenzy. The technical glitch in the Tokyo Stock Exchange added to the unusual stillness.

The platform’s unprecedented halt came at a time when many of Asia’s major stock exchanges are closed for the holiday.

Bourses in Hong Kong, Shanghai, South Korea, and Taiwan are all on a short hiatus to give way to the celebration of the mid-autumn festival.

Meanwhile, Singapore and Australia exchanges rose by 1.5% respectively, while Jakarta and Wellington also traded in the red.

In Wall Street, the three major indices ended the month with a rally propelled by better-than-expected figures in US jobs creation and the first US presidential debate.

Similarly, rising hopes of adopting a new stimulus bill provided support after the US lawmakers remained impasse in the past months.

Congress has made significant progress in the week after series of talks on the entailment of the new economic cushion, which is said to be hitting between $1.5 trillion to $2.2 trillion, raising hopes among investors.

The stock exchange remained closed at midday and expected to shuffle the day off with a halt.

In the last figures before the commotion, Nikkei futures trading in Osaka jumped by 0.56%, along with the rise of Wall Street indices.

However, the Topix index edged down by 1.97%, unable to revert losses on what could have been a healthy trading day.

According to spectators, the glitch came at a terrible timing when the US presidential debate stirred the market to excitement along with the high hope for the next stimulus bill.

The global stock exchanges were on high alert for interventions after the New Zealand cyber attack last month.

The TSE is prone to system troubles, even in the past. The incumbent situation raises concerns on whether it is now high time for the world’s third-largest stock exchange platform to invest further in digital security.