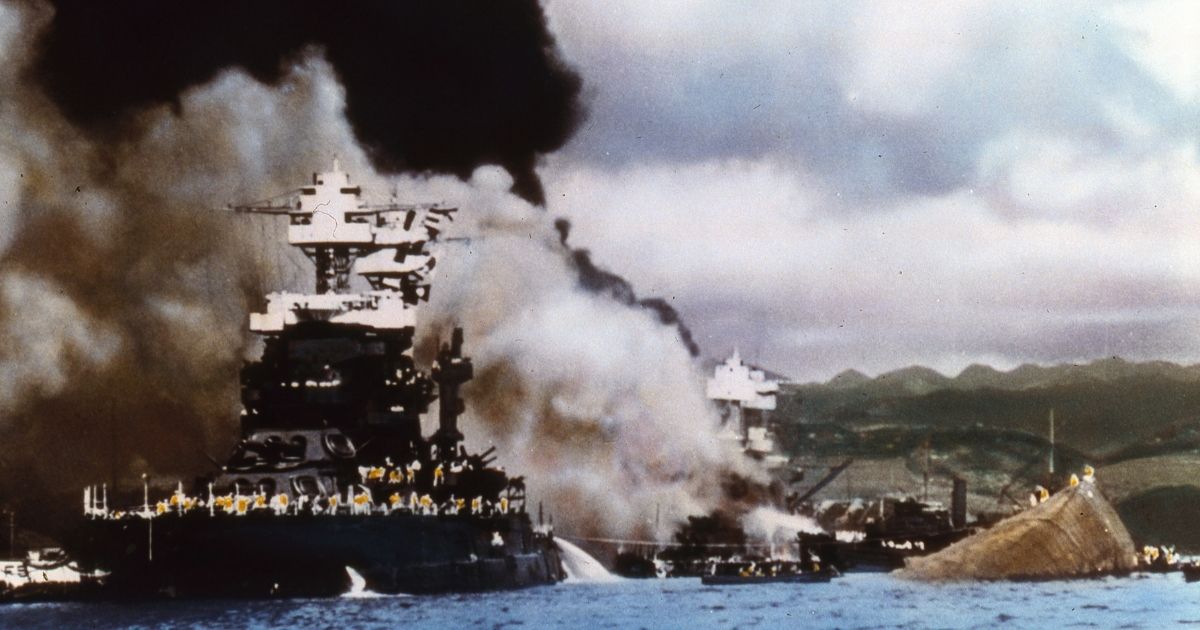 Almost 80 years after the bombing of Pearl Harbor, the remains of a veteran who died during the attacks have been identified.

The remains of William Eugene Blanchard, who was killed at Pearl Harbor while serving on the U.S.S. Oklahoma, were identified through DNA testing conducted by an agency within the U.S. Department of Defense, the Idaho Statesman reported March 24.

Blanchard, of Tignall, Georgia, was 24 when he was aboard the warship, which was struck by multiple torpedoes and capsized on Dec. 7, 1941.

Since the 1950s, almost 400 sailors and Marines from the ship were buried without identification at the National Memorial Cemetery of the Pacific in Honolulu.

In 2015, officials at the Department of Defense approved DNA testing for those buried.

Until then, only six of the buried soldiers had been identified, according to the Department of Defense.