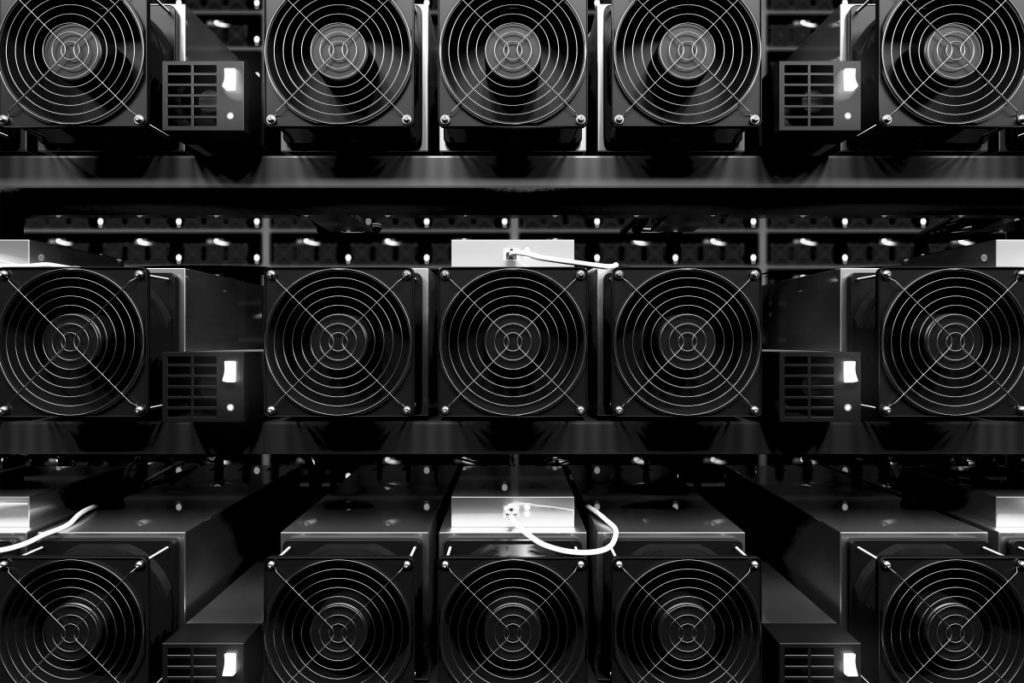 The growing demand for power from proof-of-work, PoW, has been a hotly debated topic. Bitcoin Mining uses a lot of energy, and it’s not a modest amount. Mining under the current protocol of Bitcoin’s proof of work algorithm is deliberately consumptive of energy. The Third Global Crypto Assets Benchmark Study from the University of Cambridge shows that 76% of cryptocurrency miners consume electricity from renewable energy sources as part of their energy mix.

The study found that more than 39% of the total energy consumed by PoW cryptocurrencies, including Bitcoin, Ether, Bitcoin Cash, and others, comes from renewable energy sources.

This is in contrast to a previous study of this kind conducted by the university. The previous study found that only 28% of the total energy consumed for cryptocurrency mining came from renewable resources. In 2018, 60% of miners used renewable energy sources as part of their energy mix.

According to the latest study, hydropower is the most common source of energy for miners. Almost 62% of miners are reported to use hydroelectricity. Moreover, the sources of coal and natural gas rank second and third with 38% and 36%.

Wind, oil, and solar power are the other three familiar power sources for cryptocurrency miners.

The report further divides miners’ energy consumption by region, noting that miners in Asia-Pacific, Europe, Latin America, and North America use a nearly equal percentage of hydropower than electricity from other sources such as coal gas, wind, and oil.

The report also notes that APAC miners use the lowest renewable energy sources. In Europe, almost 30% of its cryptocurrency mining receives power through renewable energy.