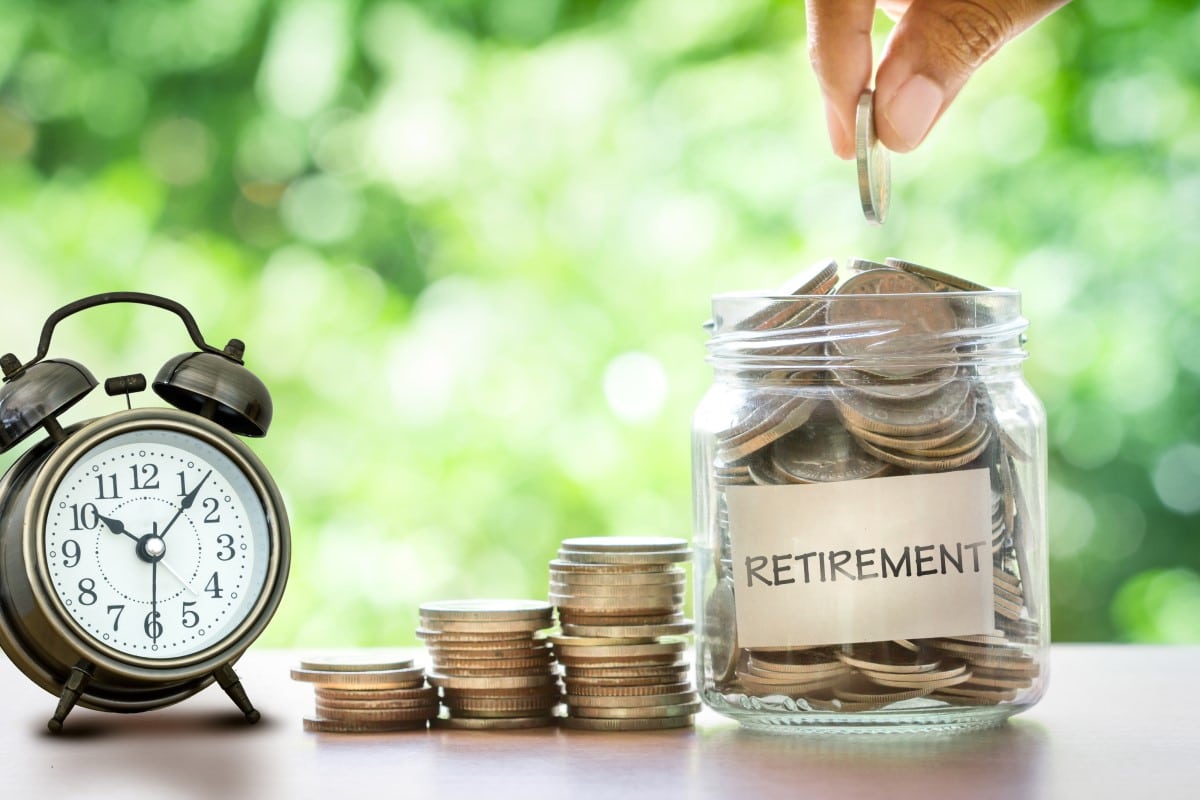 People are living longer, thanks to advanced medicine and technologies. However, it means that we need to save more money to afford a nice, long retirement after years of hard work. This process isn’t always easy, especially if you don’t have a good plan.

Wells Fargo and the Stanford University Center on Longevity have recently released a new study – “Planning for the 30+ Year Retirement.” According to it, the average age in retirement was 13 years in 1960, but it progressed from that to 18 years in 1990 and then to 20 years in 2020.

The researchers think the life expectancy will increase. However, retirement age remains stagnant, as it has been since the 1960s. It means that the average length of retirement may continue to extend over the next 30 years. While that is good news for humans, there is still the subject of money. Planning for a longer retirement is much more complicated these days than it was in the past years.

It seems pensions are slowly becoming a thing of the past. In addition, Social Security benefits could be cut by 2035 without new funding sources. All of these mean that the nest egg has to be much bigger, as it also has to account for more years in retirement. So not only do we need to financially plan for retirement, but it is critical to plan in retirement as well. We offer four tips for successful planning of your retirement.

A flexible retirement refers to one where people work part-time in retirement to bolster their income. That is becoming increasingly popular, as well as necessary, for lots of people.

We are living longer and are generally healthier. So, many people are inclined to keep working in some capacity even after they officially retire. Simplywise’s recent survey revealed that 50% of current retirees are working, while 73% of those who are not yet retired plan to work in retirement.

According to the Wells Fargo-Stanford paper, the fastest-growing segment in the U.S. labor force consists of people over the age of sixty-five. Furthermore, there are a growing number of opportunities for part-time and freelance work for this age group because companies are eager to bring on experienced workers.

When people are saving for retirement, they usually plan for elaborate vacations, like a trip around the world, summers in Europe, or a winter home in Florida. While it is good to think big, in reality, life often gets in the way, and retirees have to adjust their spending.

If you want to plan for a long retirement, you need to lower your overhead to maximize your savings. And you can do that by downsizing. It may include living in a less expensive part of the country, moving to a smaller house, or choosing a less expensive car. If your house isn’t mortgaged, then you can pocket some of the profit if you sell it and buy a less expensive home. All in all, downsizing on big items can significantly lower monthly payments.

You need to have a decumulation plan

It is necessary to have a strategy to save and accumulate assets, but it is equally important to have a plan on how to decumulate or spend your money during your retirement.

The longer you work, the more you will be able to contribute to your retirement fund. You need to plan out when you’ll tap into Social Security, as well as when and on what schedule you’ll take out money from your savings. You also need to decide how much you’ll spend each month. You don’t want to spend down your money too quickly or underspend the assets you spend so many years building.

Invest in buckets if you want to save more

Thirty years is a long time, which means that you should still have a long-term investment plan. Experts advise placing your investments in short-term and longer-term buckets. For example, a short-term bucket might include money markets, cash savings, and income-producing investments.

However, you may still make longer-term investments in case you plan to be retired for 20 or 30 years. After some years, you will want to reallocate your assets accordingly. You may even want to set up a bucket to leave to your heirs.