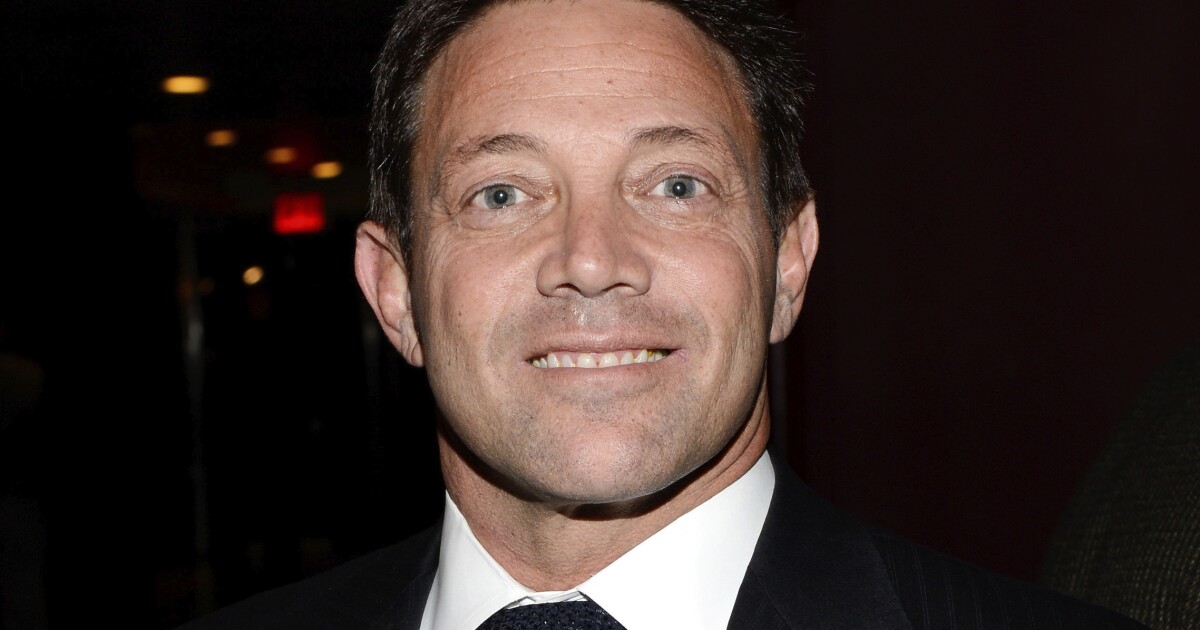 The “Wolf of Wall Street” Jordan Belfort said at this point in the coronavirus pandemic, it’s time to get people back to work.

Belfort, a former stockbroker who pleaded guilty to fraud and money laundering charges in 1999 and was later portrayed on film by Leonardo DiCaprio, said he has found opportunities to get people jobs throughout the pandemic, and government aid is not the answer.

“I don’t think they should be giving more unemployment benefits,” Belfort told Fox News host Bill Hemmer. “I think there are lots of jobs out there for people. When the coronavirus hit and jobs started vanishing and the world sort of going to hell, my business dried up because I was going around the world speaking, and I decided to make a pivot.”

Belfort said he went into the recruiting business to retrain people in sales, a profession that’s still in demand by some companies. Belfort said he advertises on different platforms to find people who are interested in sales, trains them, and doesn’t charge them any money until they are able to become employed.

“It’s been an incredible business,” Belfort said. “I probably used my PPP loan better than anybody out there because I took that and created tons of jobs.”

The unemployment rate fell to under 10% in August, moving down to 8.4%, which is below the expectations of the predicted 9.8%.