Home Business Why doesn't Biden care about my state's economy? 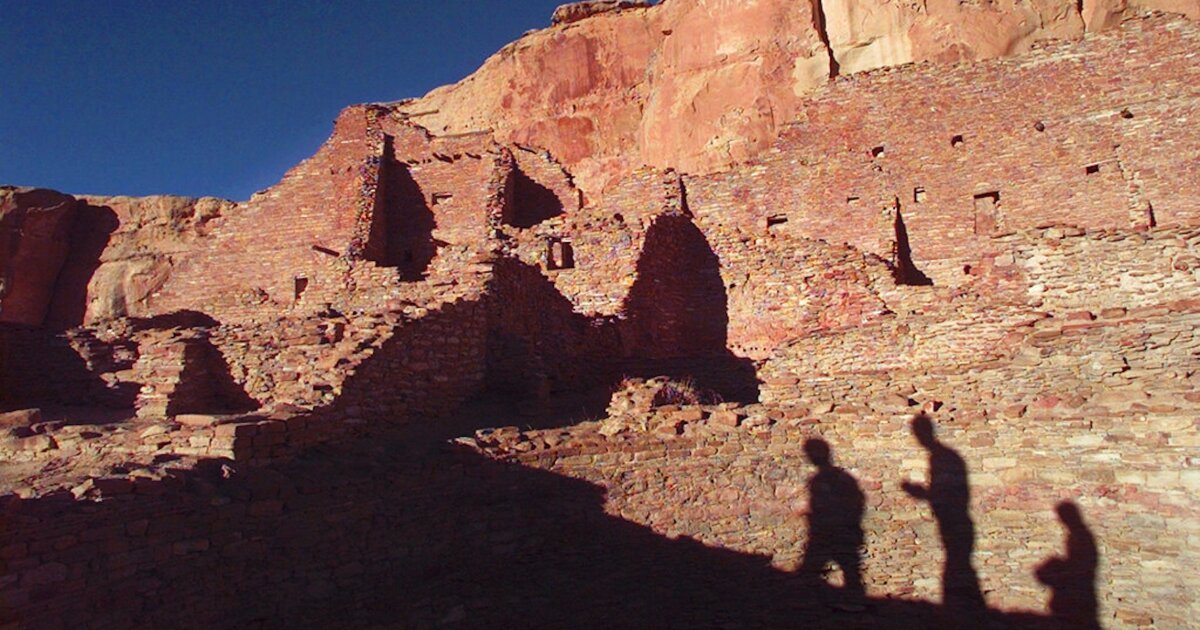 Why does President Biden hate my state? You might think “hate” is too strong a word, but allow me to explain.

Over the last couple of weeks, Biden has issued a flurry of executive orders. Many of these orders are climate-related and will immediately undermine New Mexico’s economy and way of life.

New Mexico used to be home to more than 100,000 hardworking people whose livelihoods depended on the oil, coal, and natural gas industries. Collectively, these jobs generated millions of dollars in paychecks that supported many of our rural communities. The energy industry generates so much money that nearly 40% of the state budget comes from it. In fact, for every dollar the state of New Mexico spends, more than 39 cents are generated by our energy workers.

Our energy workers range from multigenerational Navajo coal miners in the northwestern part of the state to oil and natural gas workers in the fields of southeastern New Mexico. They donate to their communities, provide heat when it’s cold, and do so much more that we often take for granted. I believe I’d be hard-pressed to find any Washington politicians who can look me in the eye and say they’ve ever worked harder than our state’s energy workers do every single day.

We should all simply say “thank you” to these men and women. Yet, despite all of the indisputable facts presented to Biden and his environmentalist allies, they continue not only to take these workers for granted but also to undermine their work and shrink their industry. Even if you still think my use of the word “hate” is overly dramatic, I’m sure you can at least understand where I’m coming from.

After all of the anti-energy orders over this past couple of weeks, I don’t know what other conclusions I can be expected to draw. Biden may have won New Mexico in November, but after he spent only one week in office, even his supporters in the state were scratching their heads.

When Biden cuts off production on federal lands, he jeopardizes nearly half of all production and nearly 62,000 jobs in my small state. Last year, $1.5 billion went to state coffers, thanks to drilling on federal lands. These jobs, our revenue, and our future are now less certain only a few weeks into Biden’s term.

I’m sure Biden would argue that he’s trying to help facilitate a “just transition.” Make no mistake: There are few things more arrogant than destroying the job of a dedicated energy worker while still collecting your paycheck and calling it a “just” transition.

I can’t recall the last time Biden made a visit to New Mexico to talk to energy workers. So, earlier this month, I asked his transition team the last time one of Biden’s key energy appointees visited my state. Not surprisingly, I never heard back.

Meeting our workers is so important because when Biden visited Pennsylvania, he had to flip-flop on his previous positions. Of course, there is an equal chance he may just tell workers to “learn to program.” Either way, they deserve to be able to ask their president why he feels their jobs are expendable.

Looking someone in the eye is important to the people of my state. If Biden really does care about us, talking with us face-to-face would be a good place to start.

Larry Behrens is the western states director for Power the Future, an organization fighting for America’s energy workers. He previously served as communications director for New Mexico Gov. Susana Martinez. You can find him on Twitter at @larrybehrens and @PTFNewMexico or email at [email protected].