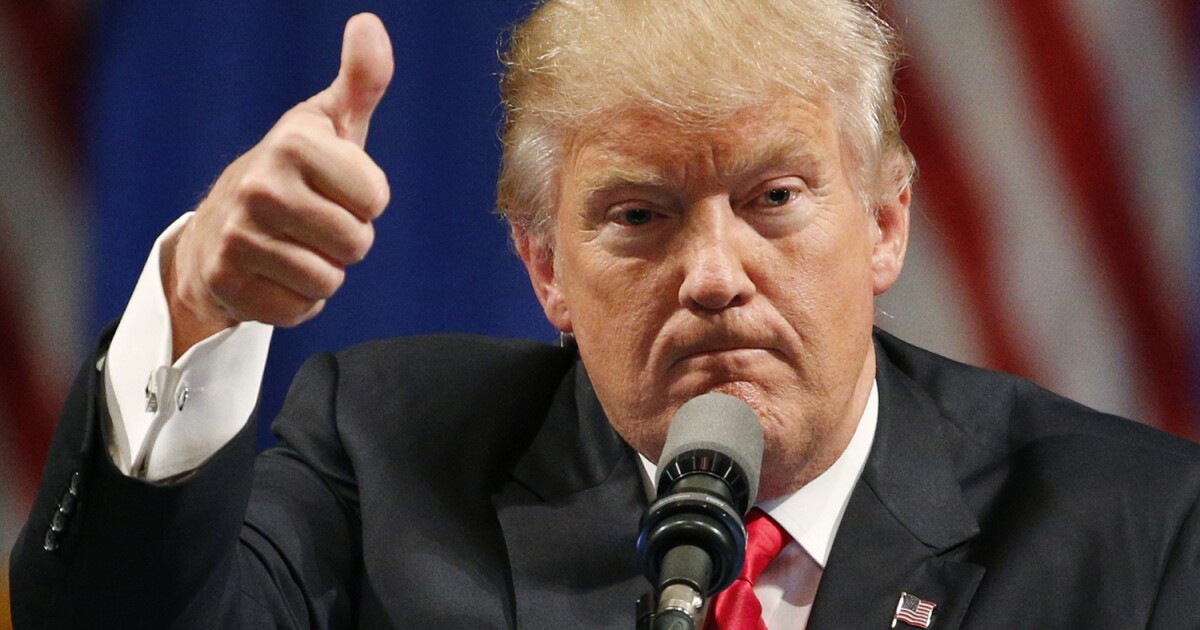 The White House is pressuring Senate Republicans, just weeks before the election, to investigate social media companies that it says are censoring conservative voices, according to people familiar with the matter.

The White House strategy appears to be working. Multiple bills related to tech censorship have been introduced in the Senate in the past few weeks, and the CEOs of three leading social media companies were subpoenaed on Thursday to testify in front of a relevant Senate committee.

“The White House has been in touch with multiple members in the past few weeks about their views on censorship and what they would like to see happen,” a Republican Senate staffer said.

“It goes hand in hand with their executive action and Trump’s tweets,” the staffer said.

The recent Senate actions have come months after President Trump signed an executive order to combat what he views as unfair censorship of conservative voices.

The tech industry is currently protected by Section 230 of the Communications Decency Act of 1996, which provides that websites generally are not legally responsible for content posted by their users, including for defamation, breach of contract, and emotional distress. The provision protects video-hosting sites, such as YouTube, and social media providers, such as Facebook and Twitter, as well as any website that allows users to post comments.

The law has gotten increased attention recently from members of Congress and the public. In fact, a majority of people in the United States, on both sides of the aisle, say that social media companies are censoring political expression, according to an August poll by the Pew Research Center.

The Senate Commerce Committee, led by Republican Chairman Roger Wicker from Mississippi, voted on a bipartisan basis Thursday to subpoena the CEOs of Facebook, Google, and Twitter to testify about the tech industry’s controversial legal shield, Section 230. The subpoenas are occurring now because Wicker has asked the tech CEOs to appear in other contexts, and they’ve declined each time, a Republican committee aide told the Washington Examiner.

On Wicker’s direction, the Commerce Committee staff has compiled a research report of instances where conservative content was taken down by social media companies, the committee aide said.

The report documents multiple instances of conservative censorship by social media companies during the month of September and various such occurrences during the summer as well.

“There has been a methodical and systematic censoring of particular views, conservative views,” the committee aide said. The aide added that they had not seen any significant censorship of liberal content.

“Given the visibility and urgency of this censorship issue so close to election, where it’s important to have all voices expressed, it’s important for senators and the American people to know how these companies have engaged in content moderation,” the aide said.

“The subpoenas and some of these bills are borderline harassment,” said Tim Wu, an expert on tech law and a professor at Columbia University.

“There is some legitimate investigation needed of Section 230, but a lot of conservatives are also trying to use it as a weapon to try to discipline the referee and get social media companies to fall into line,” said Wu.

The White House said it supports the congressional initiatives related to Section 230.

Senate Republicans have been gathering momentum in the past few weeks in the fight against social media companies.

Senate Judiciary Committee Chairman Lindsay Graham, a Republican from South Carolina, introduced legislation last week to combat the alleged bias on social media and was scheduled to have a markup for the bill on Thursday. Graham announced Thursday that consideration of the bill has been temporarily postponed. Nevertheless, he appears to be moving remarkably quickly to move the bill forward.

Republicans Sens. Josh Hawley of Missouri and John Kennedy of Louisiana have also introduced their own bills targeting Section 230. In the House, Republican Rep. Jim Jordan is considering introducing a new bill to restrict tech companies’ liability protections as well.

“These giant companies control much of the information flow in this country, and really the entire world,” a Republican Senate staffer said.

“So if they choose to censor major voices online, or conversely promote certain views, that could have a massive impact on the election,” the staffer said.

The GOP senate official added that “Google has admitted before that they could shape the outcome of an election.”