Home Business When CEOs don’t stand up for free markets 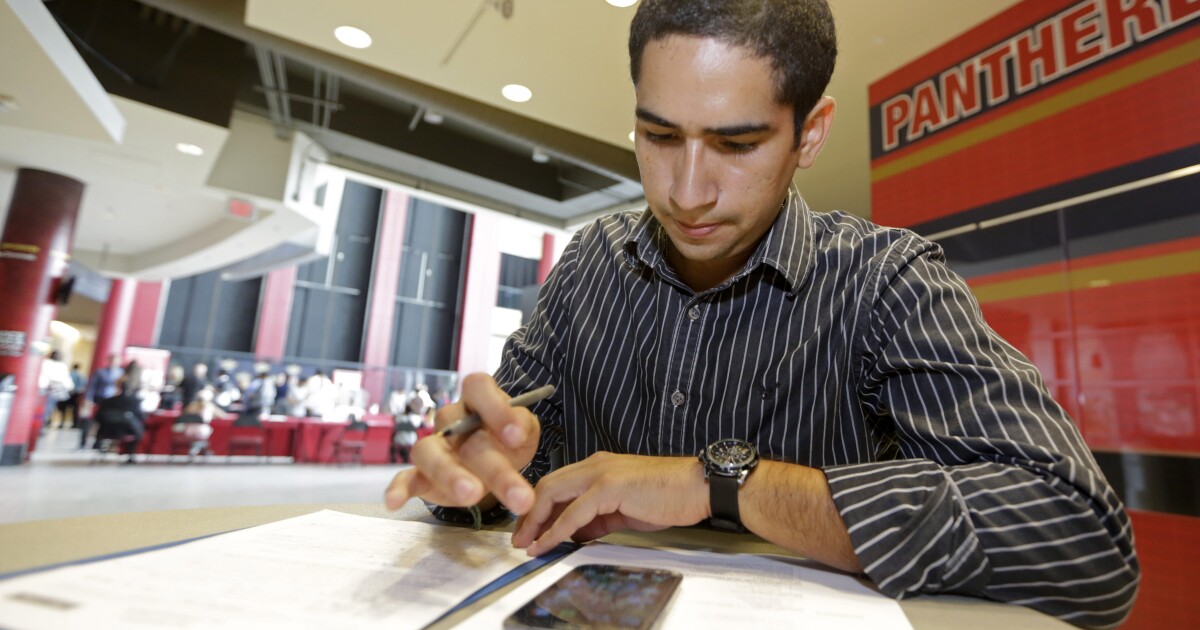 It's one thing for business leaders to sit out policy debates, but it's quite another for them to argue for policies that will harm long-term shareholder interests.

Yet that’s what we’re witnessing today with the likes of Amazon’s Jeff Bezos supporting raising the corporate tax rate and a federal $15 minimum wage. The minimum wage hike advocacy is pure corporate cronyism. The hike won’t affect Amazon, which already pays a minimum wage of $15 per hour. Rather, it will impose new costs on Amazon's competitors while harming the job prospects of the youngest, least-experienced, and least-skilled workers.

To observe what happens when CEOs lobby for corporate welfare, we need only examine New Zealand pre-1984. Here, governments for decades passed legislation that essentially closed the country's borders to competition. At the same time, the politicians handed out favors to industries. In the 30 years leading up to 1982, New Zealand's rank in the per capita gross domestic product league table fell from third to 32nd. Relative living standards declined. Examples of the absurd crony policies are comical today. For a time, dairy farmers successfully protected the local butter market with a government regulation requiring a prescription for margarine. Only the wealthy could afford cars because prohibitive tariffs and quotas made car imports unaffordable. Given New Zealand's population of 3 million, there were no economies of scale for car manufacturing.

Facing an economic crisis in 1984, New Zealand was forced to implement far-reaching reforms. Initially, it was bold politicians in the incoming left-wing government that made the case for eliminating or drastically reducing the rafts of quotas, tariffs, and subsidies. The fixed currency was devalued and floated, and price and interest rate controls were removed. However, credit also goes to New Zealand’s major CEOs for making the case for further necessary reforms to restore the economy’s dynamism and improve its citizen’s relative living standards. Many CEOs had been part of the problem prior to the crisis, but by 1986, these leaders had abandoned their habits of asking for handouts. In particular, two titans deserve credit for establishing the New Zealand Business Roundtable and installing my father, Roger Kerr, as its first executive director that year.

My economist father joined from the Treasury Department, where he had advised the incoming government on the initial wave of reforms. The organization’s chairman, Sir Ron Trotter, led the country’s then-largest business, Fletcher Challenge. Its deputy chairman, Lion Nathan CEO Douglas Myers, was for a long time the country’s richest man. Trotter, Myers, and other member CEOs delivered speeches to audiences up and down the country making the case for further free market reforms to improve economic growth. They would regularly join my father to meet with politicians and the media to advance the policies developed by the Roundtable.

It worked. As privileges and protections disappeared, these reforms resulted in short-term pain for some Roundtable members. But they were convinced of the long-term benefit for all Kiwis. Their optimism was well founded. In the 1990s, unemployment fell to record lows, and GDP growth averaged about 5% annually from 1993 to 1995.

For average New Zealanders, this meant not only more job opportunities but meaningful ones. It also meant greater consumer choice as restaurants emerged offering new cuisines and shops offered expanded clothing and other goods previously only seen on TV. Travel also became affordable. Student deaths due to motorcycle accidents fell because more could afford imported second-hand Japanese cars. The legacy of this reform program is clear. Myers's efforts were acknowledged in a major daily paper in 2017: “Speaking up for further reform was not for the faint-hearted. Myers did so knowing it would not make him popular. He had no personal need to do it. … He did it because, as all who knew him can attest, he fiercely loved this country.”

While CEOs in the United States are brave when it comes to doing business, too often, they're acting against the very free market that allowed them to flourish. New Zealand’s situation in 1984 wasn’t the result of a handful of poor policy choices. Rather, it was death by a thousand cuts. Let's hope our CEOs learn from its example.

Nicholas Kerr is an adjunct scholar at the Lone Star Policy Institute. He lives in Dallas, where he works in marketing in the technology industry and writes a blog, the Kerrant, on policy and being a father.