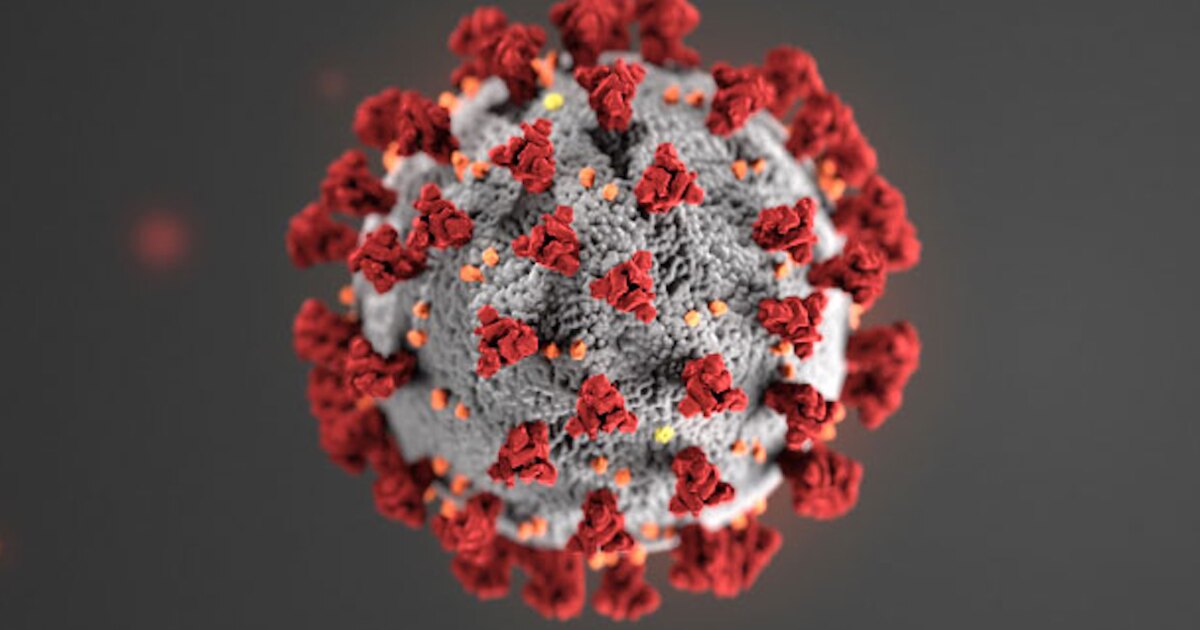 The number of new applications for unemployment benefits last week rose by 31,000 to 742,000, the Labor Department reported Thursday in a troubling sign for the recovery.

“The pandemic is raging on and with it, the combined toll on health, lives, and the economy,” said Mark Hamrick, Bankrate.com’s senior economic analyst.

Altogether, roughly 1 million workers filed for benefits last week, when including claims for Pandemic Unemployment Assistance, a new category of eligibility created for workers sidelined by the pandemic, such as gig workers whose work dried up.

New claims for jobless benefits, which remain extremely high by historical standards, had dropped only slowly in recent weeks as the sharp rise in COVID-19 cases across the country has cut into consumer spending, real-time indicators suggest, raising the prospect of renewed layoffs and a setback to the economic recovery.

The nation went from fewer than 50,000 new coronavirus cases each day in early October to more than 150,000 in November, according to the COVID Tracking Project.

The number of reported deaths due to the coronavirus in the United States hit 250,000 Wednesday, according to the Johns Hopkins University coronavirus tracker.

Restaurants have also taken a hit as infections and deaths have risen.

The surge in COVID-19 infections in the past few weeks has caused a backslide in patronage at restaurants, according to OpenTable. In October, reservations were off by roughly 40% in many restaurants when compared to last year. They are now off by over 70% in several spots.

In Chicago, where skyrocketing infections prompted Democratic Mayor Lori Lightfoot to ban indoor dining, reservations were over 94% lower on Tuesday than they were for the same day in 2019, according to OpenTable.

The spike in virus cases has prompted a number of states to limit or prohibit visits to restaurants and bars.

Seating capacity has been restricted in states such as Connecticut, Kentucky, Louisiana, Montana, Maine, and Maryland.

The largest increases in initial claims for the week ending Nov. 7 were in Washington, California, Massachusetts, Alabama, and Louisiana.

Meanwhile, congressional leaders art not engaging in negotiations over additional relief to businesses and individuals.

House and Senate leaders have not talked to each other about a deal to pass a coronavirus aid package despite a desire by both parties to clear a measure in the lame-duck session.

Democrats issued a new letter shortly after McConnell’s remarks, calling on him to negotiate a deal.

But the two parties are showing no movement toward each other that would bridge the wide gap between their two plans to provide more federal aid.

There is almost unanimous agreement across several business sectors that more aid is needed, according to Hamrick.

“Leaders of industry as well as the nation’s central bankers agree that something needs to be passed as soon as possible to help individuals, their families, and employers avoid devastation,” he said.