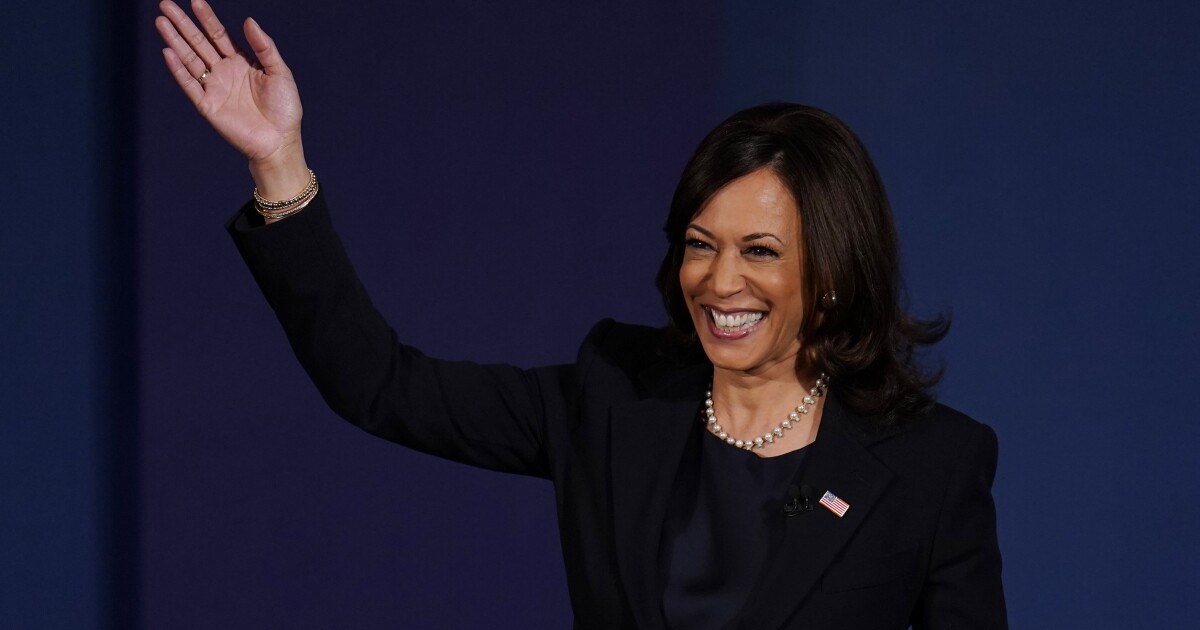 Here is the key fact: Right now, after seven months of a pandemic from China that almost unavoidably hobbled this nation’s economy to a horrid extent, this nation already has recovered so many of the lost jobs that — get this — the current unemployment rate is actually lower, meaning better, than it was at the end of the first Obama-Biden term.

Yes, Obama-Biden had four full years to come back from a one-time financial crisis, and the best they could do after four years was an unemployment rate of 8%. Today, a mere seven months after most states went on lockdown, the unemployment rate is back down to 7.9%.

Those are facts. While it is absurd to give a president all the blame or credit for the state of the economy, Harris is the one who repeatedly made the supposedly bad economy a big issue. By that measure, Trump has done remarkably well. And it is undeniable that Biden and Harris have advocated stricter lockdowns than Trump has. If they were running things right now, the economy clearly would be worse.