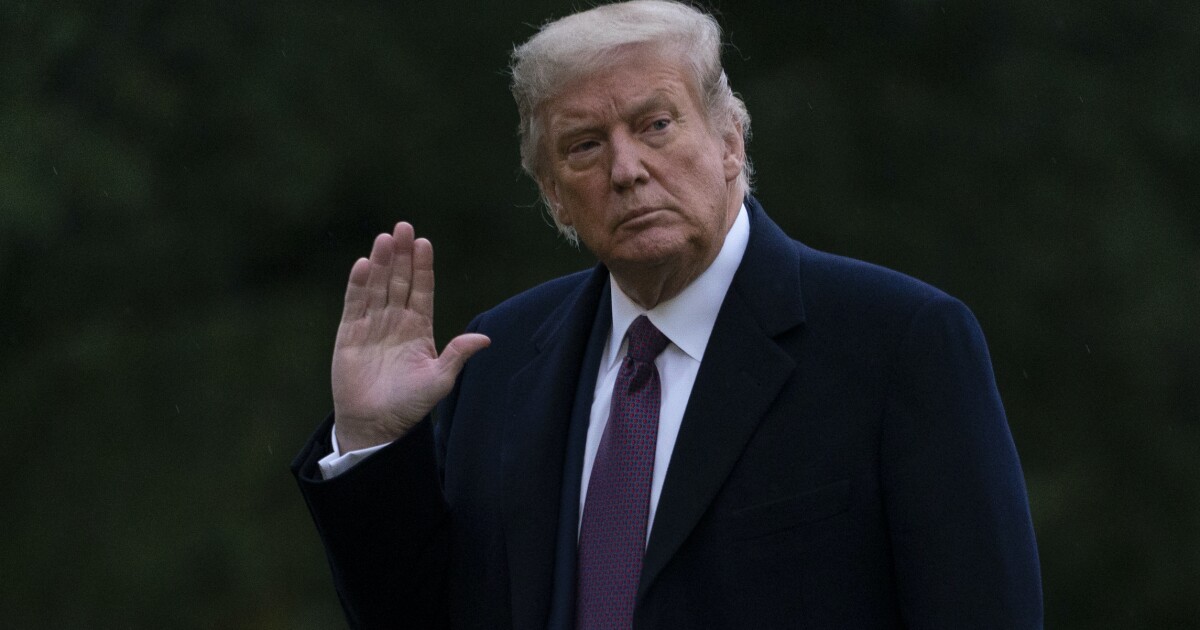 President Trump said Thursday that, if reelected, he would lower the corporate tax rate further — from 21% to 20%.

Trump said on Fox Business that he wanted to lower the corporate tax rate by 1 percentage point because 20% is an “even number.”

In negotiations over the bill, Trump had sought a 15% tax rate, the rate included in his campaign proposals. Initial versions of the tax bill in the House and the Senate set a 20% rate, but subsequent versions set the 21% rate in order to make the budget math work and to have the tax cuts kick in sooner.

Trump on Thursday also reiterated his promise to cut income taxes for the middle class if he wins a second term. The president made a similar promise before the 2018 midterm elections but did not follow through on it.