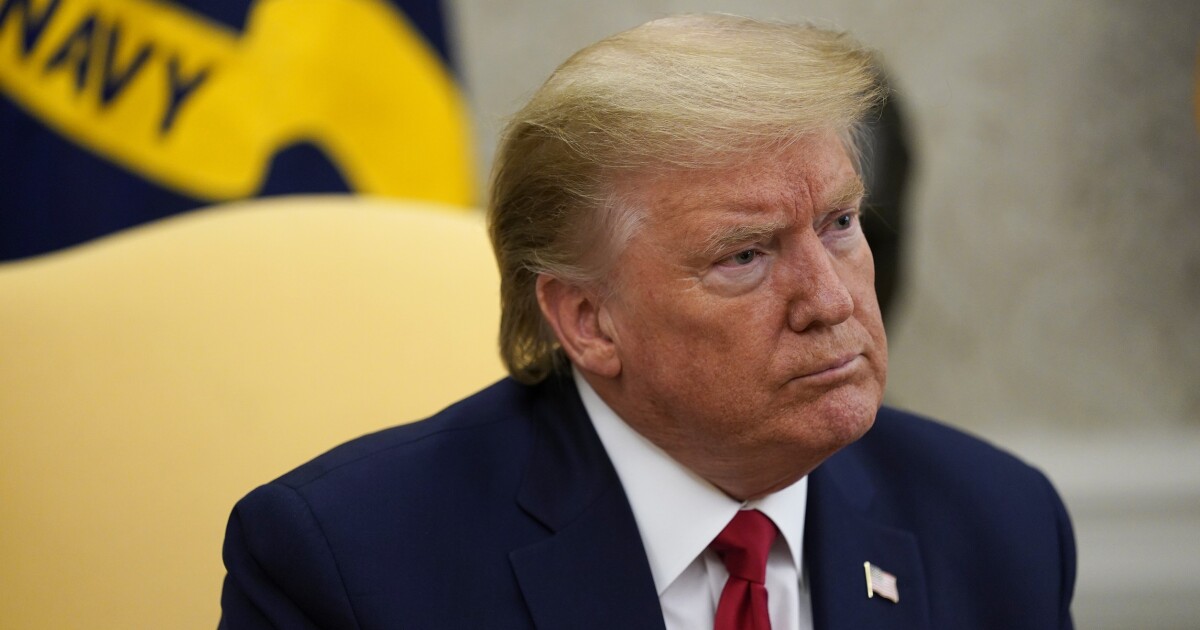 President Trump said he paid “millions of dollars” in 2016 and 2017 in federal income taxes during the presidential debate on Tuesday, countering a report that said he only paid $750.

The New York Times reported Sunday that Trump paid no federal income taxes in 10 of the past 15 years and only $750 in the year he was elected, 2016, and $750 again his first year in office.

The president said he had “paid a lot” in federal and state income taxes on Sunday during a press conference but did not say that it was millions of dollars.

Garten said in a statement to the news organization that Trump “has paid tens of millions of dollars in personal taxes to the federal government, including paying millions in personal taxes since announcing his candidacy in 2015.” It was not clear, though, whether Garten was referring specifically to income taxes.

Trump has fiercely guarded his tax filings and is the only president in modern times not to make them public.