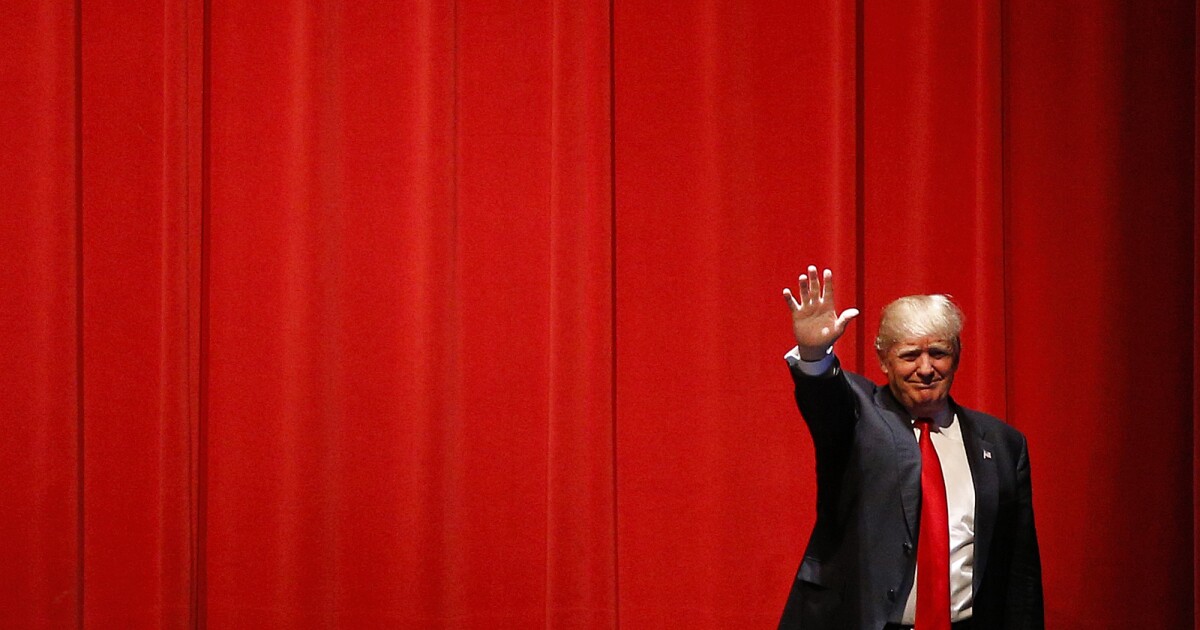 President Trump said Monday that he would push for another significant tax cut if he is reelected, while bashing Democrats as tax-hikers.

“BIGGEST TAX CUT EVER, AND ANOTHER ONE COMING. VOTE!” Trump tweeted early Monday morning, while hospitalized for COVID-19.

The first tax cut he was referring to was the Tax Cuts and Jobs Act of 2017 that overhauled the corporate tax code and implemented temporary tax cuts for families. Trump announced last year that he’s also planning legislation for a middle-income tax cut if the Republican Party wins back the House of Representatives.

“Trump said he wants a big middle-class tax cut,” said Stephen Moore, one of Trump’s top outside economic advisers. Moore told the Washington Examiner that he met with Trump and his economic team 10 days ago in the White House, during which a tax cut for 2021 was discussed.

“He said he wants to lower the income tax percent to 15 from 22, create a tax-free savings account for the middle class, and revive the payroll tax cut idea. The goal is to get help for folks who make less than $100,000 a year,” said Moore, who is also a contributor to the Washington Examiner.

Moore said there’s a “high likelihood” Trump will announce a specific tax cut plan in the next couple of weeks before the election.

Trump unexpectedly called for a new middle-class tax cut before the midterm elections in 2018, which generally caught Republicans on Capitol Hill and elsewhere off guard. The tax cut never became a reality.

Trump also took aim at Democrats on Monday, claiming that they would increase taxes and cause a major economic downturn if they won the November election.

“IF YOU WANT A MASSIVE TAX INCREASE, THE BIGGEST IN THE HISTORY OF OUR COUNTRY (AND ONE THAT WILL SHUT OUR ECONOMY AND JOBS DOWN), VOTE DEMOCRAT!!!” Trump added in another tweet on Monday.

Democratic presidential candidate Joe Biden pledged In May that he would only raise taxes on high-income earners and that there would be no tax hikes for people making less than $400,000.