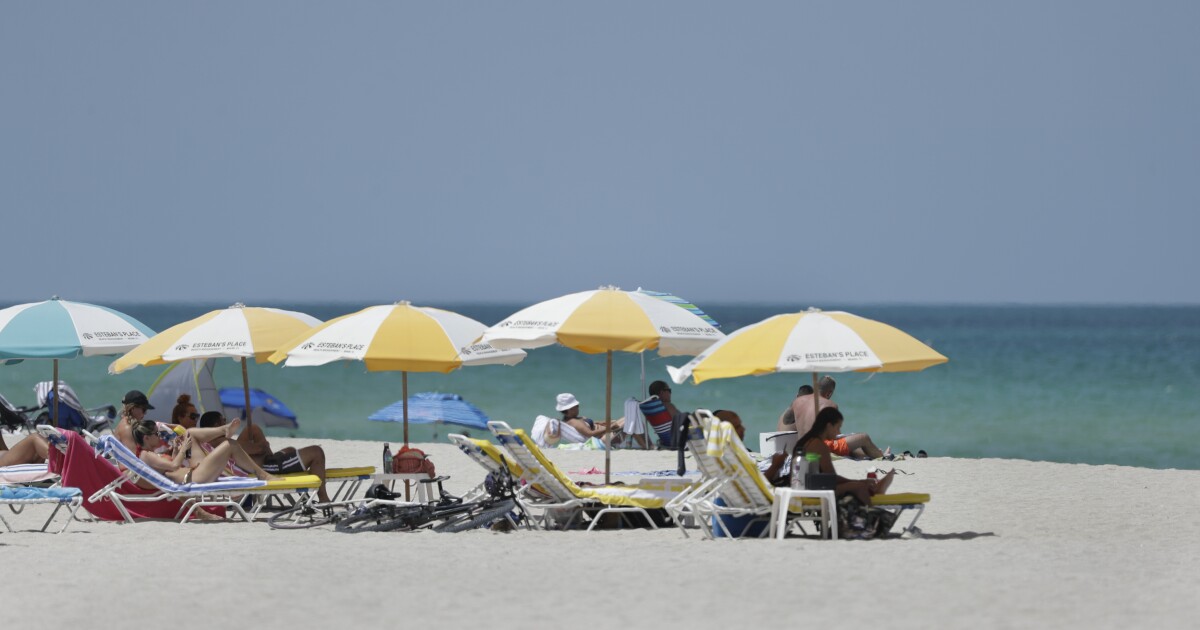 The CEOs of 17 of the largest U.S. travel companies on Thursday urged Washington to provide aid as the airline industries furloughed tens of thousands of workers.

“In the strongest possible terms, we urge Congress and the administration to reach agreement before the election on a relief package that will give travel employers—and the millions of livelihoods they support—a fighting chance to survive,” the CEOs stated.

The travel industry accounts for nearly 40% of all the U.S. jobs lost to the pandemic, according to the U.S. Travel Association, which advocates for the industry.

Travel spending in the United States is projected to drop more than half a trillion dollars this year, and travel employers are struggling to keep their doors open, the U.S. Travel Association notes.

“If there were ever a moment when American businesses and workers need leadership that transcends politics, it is now,” stated the CEOs and U.S. Travel.

The plea from the travel industry comes as American Airlines and United Airlines have sent furlough notices to over 32,000 workers, while it is unclear if Congress will advance another coronavirus relief bill.

Treasury Secretary Steven Mnuchin and Speaker Nancy Pelosi concluded several hours of talks Wednesday afternoon without a new deal on a coronavirus aid package, but the two sides said they would continue to negotiate.