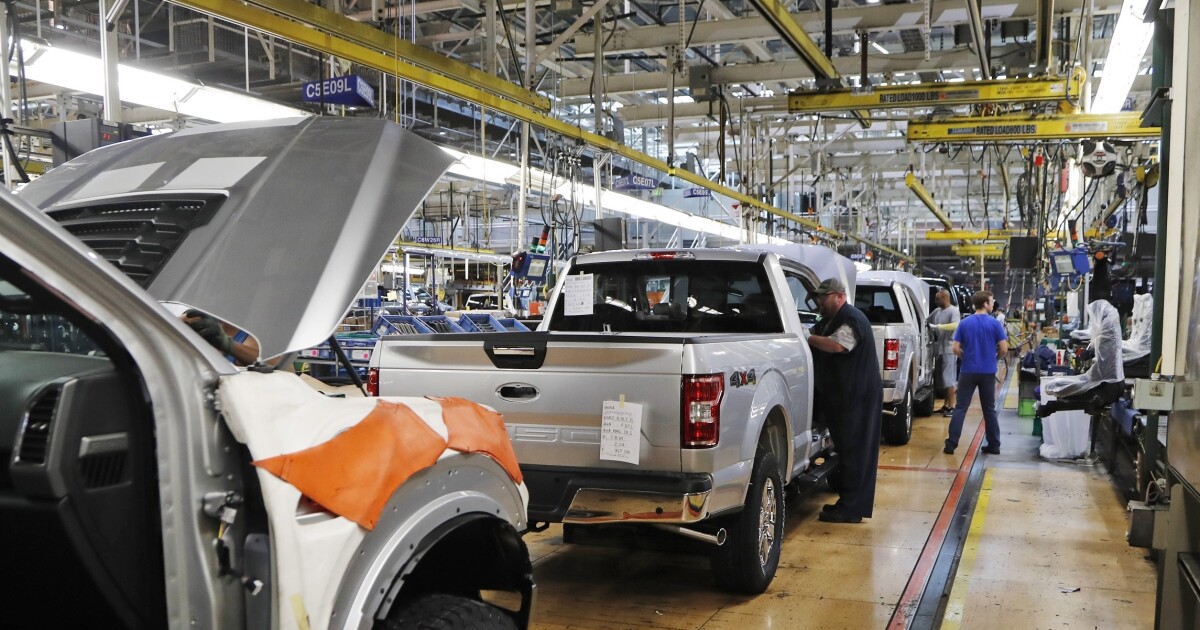 Last week 3,500 U.S. firms brought suit in the U.S. Court of International Trade, calling for an end to the Trump administration’s major tariffs on U.S. imports from China. The move was welcomed by those who support the pursuit of happiness through trade.

Representing a diverse array of consumer goods producers and sellers (everything from Ford Motor Company to Tesla, guitar manufacturers, Target, and Walgreens), the petitioners argue that the administration failed to justify the imposition of taxes (tariffs) based on China’s abuse of U.S. intellectual property rights.

Implied within this argument is a belief that U.S. consumers are simply being denied access to lower-priced goods in an effort to accomplish some other political goal. More on this later.

When faced with past challenges concerning his position as a gatekeeper who raises consumer prices by way of imposing tariffs, President Trump has pointed to the resulting billions of dollars of tariff-generated revenues that can be used to satisfy other citizen needs. But, as indicated by Federal Reserve data, due to the flagging coronavirus economy and tariffs, U.S. tariff revenues are now falling, not rising.

And while the annualized tariff flow of about $58 billion is still above the 2017 pre-trade war days, it remains the case that U.S. consumers bear the burden of tariffs placed on goods which cross our borders to satisfy our own demand. In that sense, higher tariff revenues are an indirect measure of lost consumer happiness.

Saying this in no way denies the fact that the Chinese government may systematically disregard the intellectual property rights of U.S. firms that choose to build manufacturing plants and, in other ways, operate on Chinese soil. But those investors are acting voluntarily, which suggests that in spite of the loss of secrets and patent protections, they believe Chinese business arrangements are still profitable. Otherwise, they would place their assets in friendlier or safer locations.

If profit-maximizing firms continue to expand their Chinese operations even at the cost of losing control of intellectual profits; and if tariffs generate higher prices paid by U.S. consumers; and if 3,500 U.S. firms are suing for tariff relief; then why might the Trump administration continue to fight for the policy? Who could possibly benefit?

It’s an election year, and U.S. organized labor sees tariffs, which protect certain jobs, as a way to keep union wages higher than they would be otherwise. Thus, while Trump and his colleagues may say they are punishing China by raising U.S. consumer prices, logic suggests that politicians are simply engaging in a time-honored effort to satisfy an always-contested group of voters.

We should remember that this is nothing new and that one can find similar efforts from most (if not all) presidential candidates and administrations, to one degree or another.

Most recently, Trump’s 2016 campaign effort regularly made an appeal to blue-collar workers, promising to punish China and bring back coal, steel, and other departed industries. Apparently, his base loved it then. But now, 3,500 American firms are saying they disagree, that maybe their blue- and white-collar workers will be better off if Trump reopens the gate to American prosperity.

Let’s hope that the freedom to find happiness through trade will once again prevail.