Home Business Then and Now: Beef 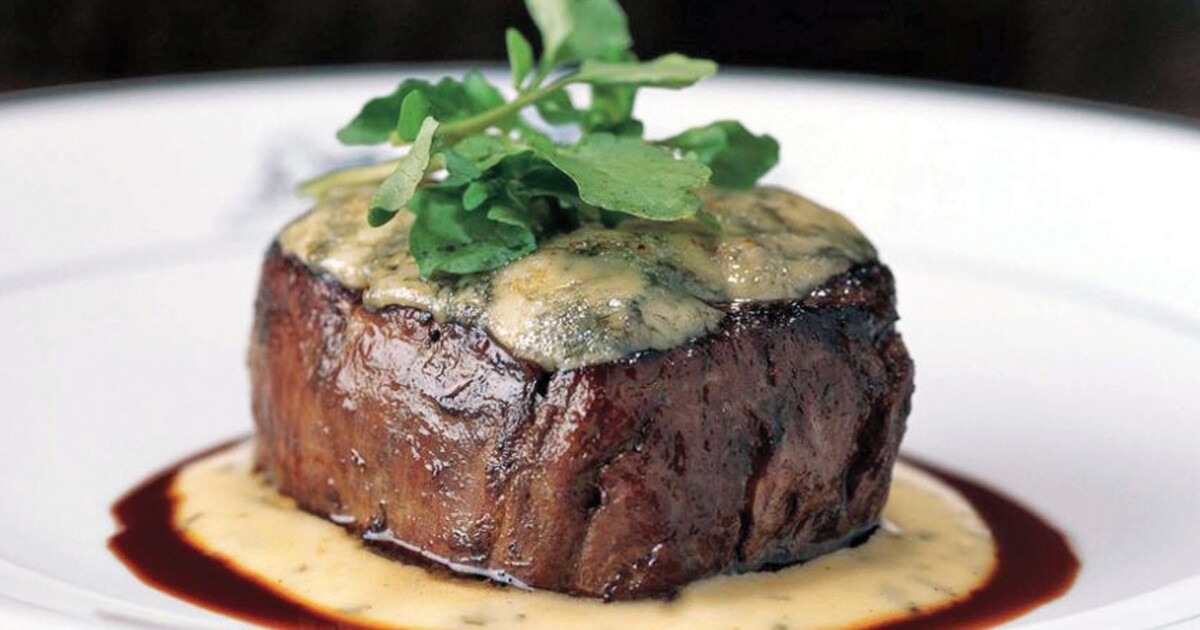 Last week, the food recipe website Epicurious pompously announced its decision not to publish new recipes featuring beef due to concerns over climate change. “This decision was not made because we hate hamburgers,” the explanatory article assured readers. “Instead, our shift is solely about sustainability, about not giving airtime to one of the world’s worst climate offenders. We think of this decision as not anti-beef but rather pro-planet.” To be clear, one of “the world’s worst climate offenders” in this case is cows.

And not just pompous, but shallow, to boot. As the New York Times write-up pointed out, “Existing beef recipes will remain available, including the succulent Steak Diane on Instagram, a list of 73 ways to make a steak dinner ‘110% Beefier,’ and a ‘steakburger’ on its list of 50 most popular recipes of all time.” It's truly a stunning and brave commitment to the cause.

I mock not because I have anything against vegetarians — God save their anemic souls — but because Epicurious’s public announcement that it won’t put any new recipes with beef on its site but also won’t remove some of its most popular content that happens to include beef is par for the course in the performative anti-meat climate discourse. Sure, there are some true euthanize-all-the- farting-cows believers, but for the most part, this type of signaling is pure Kabuki theater.

Though the vapidity of our anti-beef crusaders may be unusual, debates over meat consumption have actually been present for most of history. Epicurus, the ancient Greek philosopher from whom Epicurious takes its name, was the father of Epicurean philosophy, which taught an empirical pursuit of “pleasure” as life’s highest goal. According to available evidence, Epicurus did not eat meat, and he and his flock, many of whom were also vegetarian, were said to eat only small, simple meals. This is more than a little ironic, if you ask me, given that Epicurus and his philosophy were intrinsically hedonistic, geared toward personal happiness.

Japan was largely meatless for more than a millennium across the medieval and early modern periods. Buddhism, which teaches that humans can be reincarnated into any form of living being, arrived in Japan from Korea in the sixth century. Soon after, meat left the Japanese diet. People couldn’t risk eating someone they might have known, after all. It was until 1872, after years of increasing Westernization, when Emperor Meiji publicly ate beef, that the 1,200-year taboo on meat ended.

Whether religious, cultural, or personal, there are good and noble reasons not to eat meat. Using some amorphous, dogmatic plea to Mother Gaea’s climate in order to ban all other persons from consuming it is not among those. It is a simple fact that meat consumption is a good thing for many people. The introduction of meat into the diets of the nonwealthy Chinese and African populations has made people healthier by providing iron and other vitamins that were missing or insufficient, and it made communities more prosperous by increasing agricultural production and regional supply chains. Both signal an increase in life expectancy and wealth.

Yet here’s how a 2019 Economist missive framed these findings: “More poor people are eating meat around the world. That means they will live longer, healthier lives, but it is bad news for the environment.”