Home Business The unemployed are running out of the savings they built up earlier... 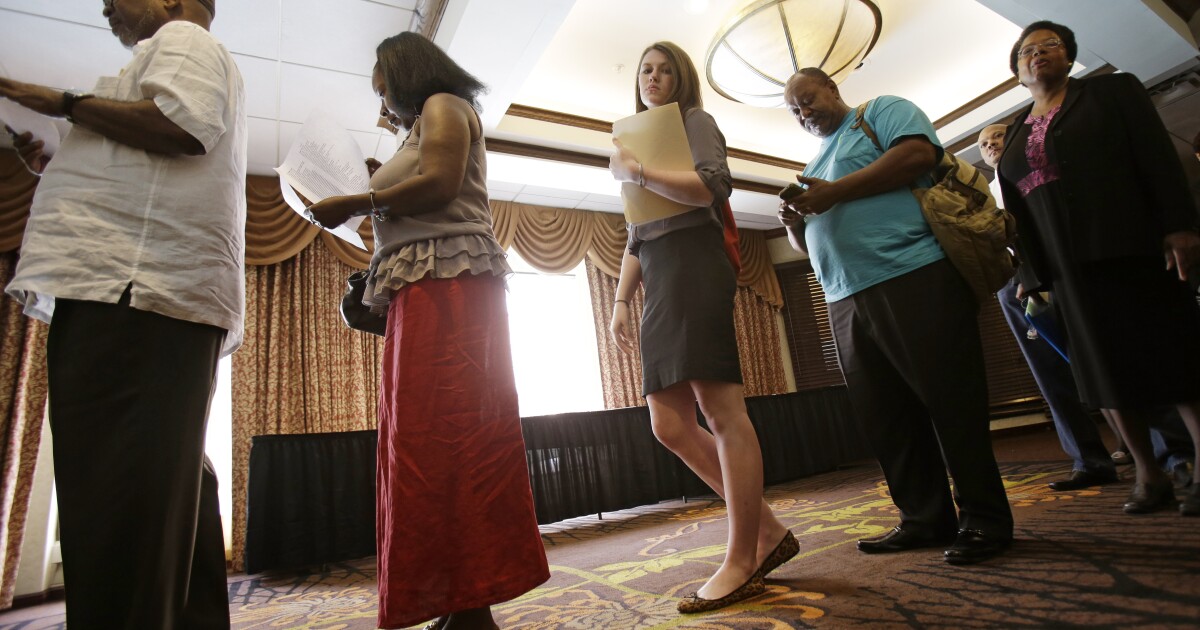 Without further unemployment relief from the federal government, most unemployed workers are drawing down their savings, which could be completely exhausted in the coming weeks, according to a new study.

Almost 26 million unemployed workers saved between $100 billion and $167 billion in aggregate from the $400 billion in federal unemployment aid distributed between April and July. These savings are expected to be completely exhausted between early October and early December, according to a new study by Ernie Tedeschi, an economist with macroeconomic advisory firm Evercore ISI.

“Unemployed workers have already reduced their spending some, but they’re mostly drawing down on their savings,” said Tedeschi. “As long as they have savings to draw upon, then spending will continue. But the question is how much longer will their savings last? Not much longer it seems.”

Many who are unemployed ran out of savings in October, and many more will in November and December, said Tedeschi, who served as a senior economist at the Treasury Department during the Obama administration.

He added that many of those unemployed are already having to rely on small money transfers from family and friends and rely on food stamps. He predicted that consumer spending overall will stagnate without further government aid because the unemployed will have no money to spend after their savings are drained.

Many Democrats earlier this year said that keeping unemployment benefits at a high rate would help the jobless pay their bills throughout the pandemic and stimulate the economy through increased spending.

Senate Minority Leader Chuck Schumer said in August that the $600 per-week federal boost to unemployment benefits that Democrats want extended in the next coronavirus relief package had kept “millions of people out of poverty” and is “why the economy is creeping back up.” Democrats and Republicans are yet to agree on what to include in any additional relief package, and unemployment aid is one of the many areas of disagreement.

A large majority of jobless aid recipients would earn more from the benefits than from work if the pandemic unemployment boost is extended, the Congressional Budget Office estimated in June. The $600-per-week benefit from the March CARES Act expired at the end of July.

Democrats and their allies often cite a JPMorgan Chase Institute study from October that showed the benefits led to an increase in spending.

“Workers receiving unemployment insurance have a large increase in consumption due to Unemployment Insurance, spending almost 73 cents of every $1 received, showing that the federal benefit supplement is well-targeted,” the institute said.

The same CBO report from June found that the $600 jobless boost would help keep household spending on par with pre-pandemic employment levels.