Home Business The Trump tax cuts weren't about the rich. They were about you 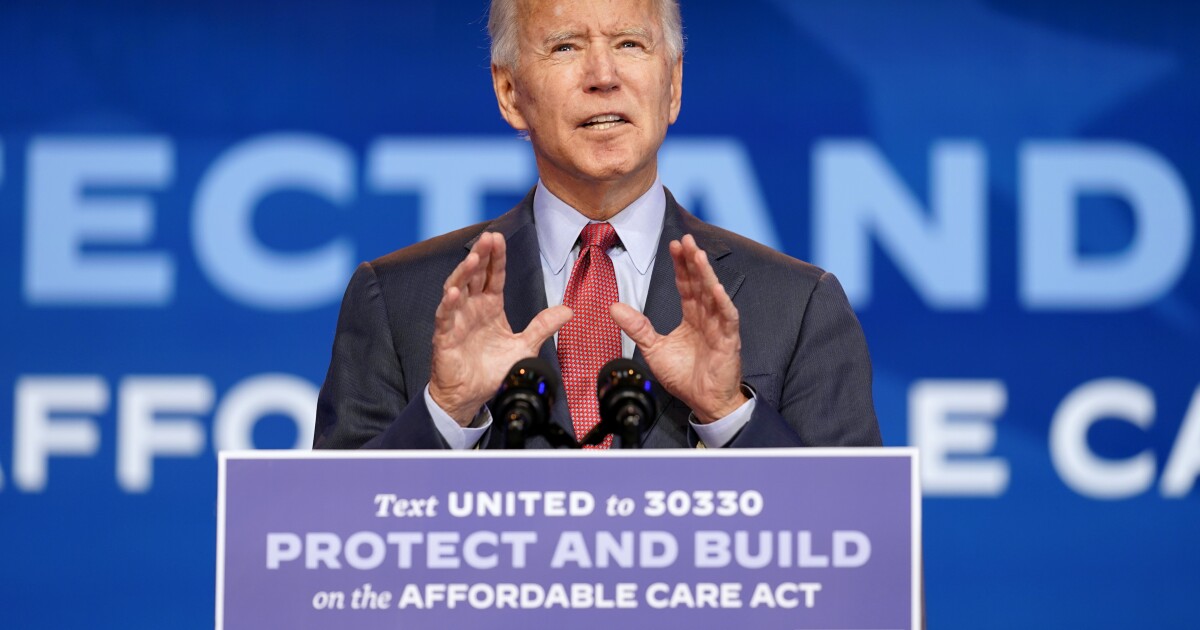 As part of their pitch to voters, Democrats have repeatedly claimed that the Trump-Republican Tax Cuts and Jobs Act of 2017 overwhelmingly benefited “the rich.”

House Speaker Nancy Pelosi has dismissed any benefit to the middle class as “crumbs”, while presidential candidate Joe Biden has said that $1.3 trillion of these tax cuts went to the top one-tenth of 1% of wage earners. Biden is telling supporters that one of his first priorities will be to repeal these tax cuts if elected president, even if the economy is still struggling.

However, their claim that the TCJA only benefited the wealthy is not backed up by the evidence. To the contrary, the tax cuts delivered significant tax reductions for middle-class families.

According to IRS statistics of income data analyzed by Americans for Tax Reform, families earning between $50,000 and $100,000 saw their average tax liability drop by over 13% between 2017 and 2018. By comparison, those with income over $1 million saw a far smaller tax cut averaging just 5.8%.

The TCJA contained numerous provisions that benefited families, such as the doubling of the child tax credit from $1,000 to $2,000. Not only did this reduce taxes for families, but the number of households claiming the credit increased from 22 million to 36 million.

The Trump tax cuts also repealed the Obamacare individual mandate tax by zeroing out the penalty. Prior to the passage of the bill, the mandate imposed a tax of up to $2,085 on households that failed to purchase government-approved healthcare. Five million people paid this in 2017, and 75% of these households earned less than $75,000.

Clearly, there were significant benefits to middle-class families, a fact that even left-leaning media outlets eventually acknowledged. For instance, the Washington Post fact-checker last year gave Biden’s claim that the middle class did not see a tax cut its rating of four Pinocchios. The New York Times characterized the false perception that the middle class saw no benefit from the tax cuts as a “sustained and misleading effort by liberal opponents” (emphasis added).

While the law resulted in significant tax reductions, this is not the only way the TCJA benefited families. The pro-growth reforms in the law, such as the reduction in the corporate income tax and a provision allowing businesses to deduct the cost of new investments immediately, helped create one of the strongest economies in modern history prior to the onset of the COVID-19 pandemic.

Because of these policies, the unemployment rate dropped to 3.5% in 2019, a 50-year low. In the same year, median household income increased by $4,440 or 6.8%, the largest one-year wage growth in history. This wage growth dwarfed the wage growth experienced under the entire eight years of Barack Obama’s presidency, which was just 5%.

While the coronavirus pandemic put an end to this period of unprecedented economic growth, there are already signs that the economy is recovering strongly. Over half of the jobs lost from the pandemic have already been recovered, and experts are predicting third-quarter GDP growth of 30% to 35%.

Moving forward, the ability of the economy to continue recovering will depend on pro-growth policies such as the tax cuts to ensure that jobs and wages return. In the meantime, voters should be aware that the Democratic claim that the Trump tax cuts overwhelmingly benefited the rich is not borne out in the data.

In reality, the tax cuts delivered significant benefits to the middle class through direct tax reduction and by creating a stronger economy that led to more jobs and higher wages.

Alex Hendrie is the director of tax policy at Americans for Tax Reform.

How to fix the biased polling industry using economics