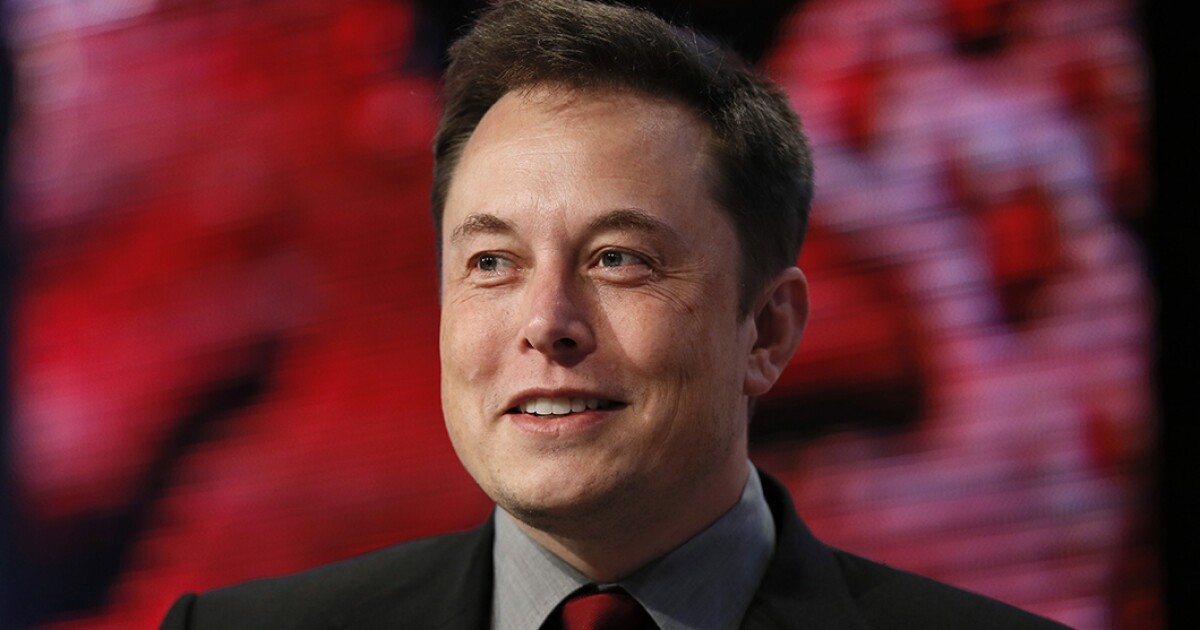 Tesla CEO Elon Musk is lowering the price of one of his company’s vehicles to a number that will leave some laughing and others wincing.

“The gauntlet has been thrown down!” Musk wrote. “The prophecy will be fulfilled. Model S price changes to $69,420 tonight!”

The gauntlet has been thrown down!

The prophecy will be fulfilled.

The price reduction coincided with another positive day for Tesla’s stock valuation, which finished up 3.28% at $461 per share on Wednesday afternoon.

This isn’t the first time Musk has used his juvenile sense of humor as a price point for consumers. In July, Tesla unleashed a limited run of “short shorts” that were priced $69,420 and sold out immediately.

Some have suggested Musk slashed the price to distract consumers from the release of rival Lucid Motors’s luxury electric sedan, the Lucid Air, which starts at $77,400.